When it Comes to Work, Caylin Haldeman is Driven by Her Heart

“My mentor in high school gave me a quote that summed me up well,” said Caylin Haldeman. “‘Work is love made visible;’ it’s a Kahlil Gibran quote that’s become my mantra.”  {Continued below} 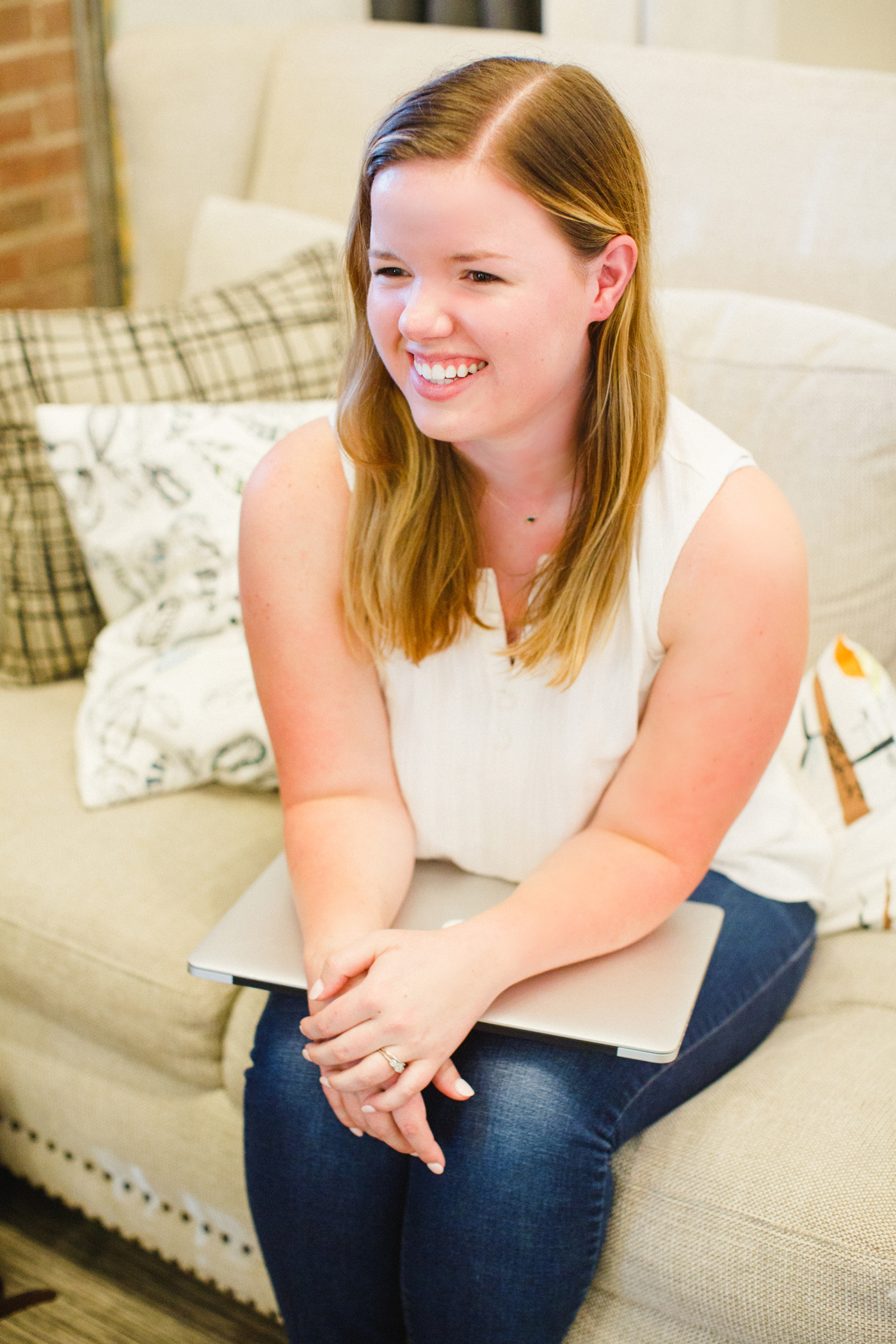 Caylin Haldeman is Project Development Manager for Next Stage Consulting, LLC, a Charlotte-based firm that partners with Carolinas-based nonprofits to develop visions, set goals and create strategies for operations, organization, and development. As a refresher, we interviewed Next Stage’s Founder and Managing Director, Josh Jacobson, back in March. Jacobson had just hired Haldeman, he was optimistic and excited; and rightfully so. Haldeman – her education, experience, and just her general way of being – is a perfect match for Next Stage. And a perfect match for Charlotte’s future.

A native to Philadelphia, Haldeman is a fresh face in the QC. It was a physical move and a philosophical shift she and her family were craving. “We were looking for something new,” she shares. “We were too comfortable, and we weren’t feeling challenged, and we felt like it was too early for us to feel like this.”

They started looking for opportunities, expecting to make a move in the next several years; Haldeman’s husband got a job in Charlotte a month later. They moved just last December. She started working for Next Stage in January.

Haldeman’s natural fit with Next Stage is a testament to her professional story – but, more so, just the way she operates personally. “I’ve always been driven by my heart in my work,” she says. “It’s been about improving peoples’ lives and making a change in the world.”

What followed was a career in the nonprofit sector. First, she spent six months as a Fellow for Frontline Solutions, working with the Philadelphia office’s efforts to enhance the impact of nonprofit and public sector programs. Then, she worked as a Program Associate for GreenLight Fund – an organization responsible for launching some of the nation’s biggest nonprofit programs to Philadelphia. Over a three-year tenure with GreenLight Fund, she supported the selection and launch of five high-performing national organizations in Philadelphia. 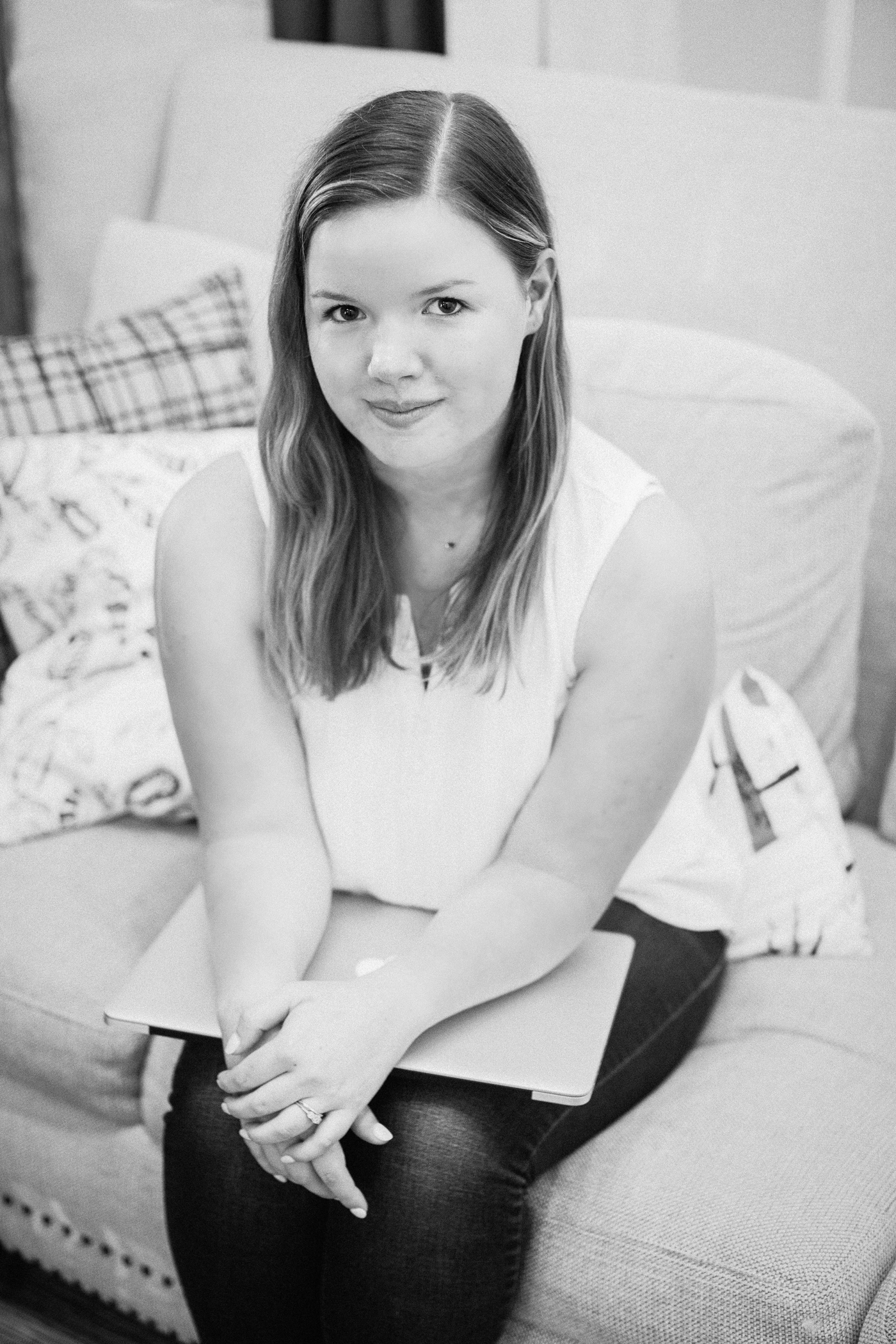 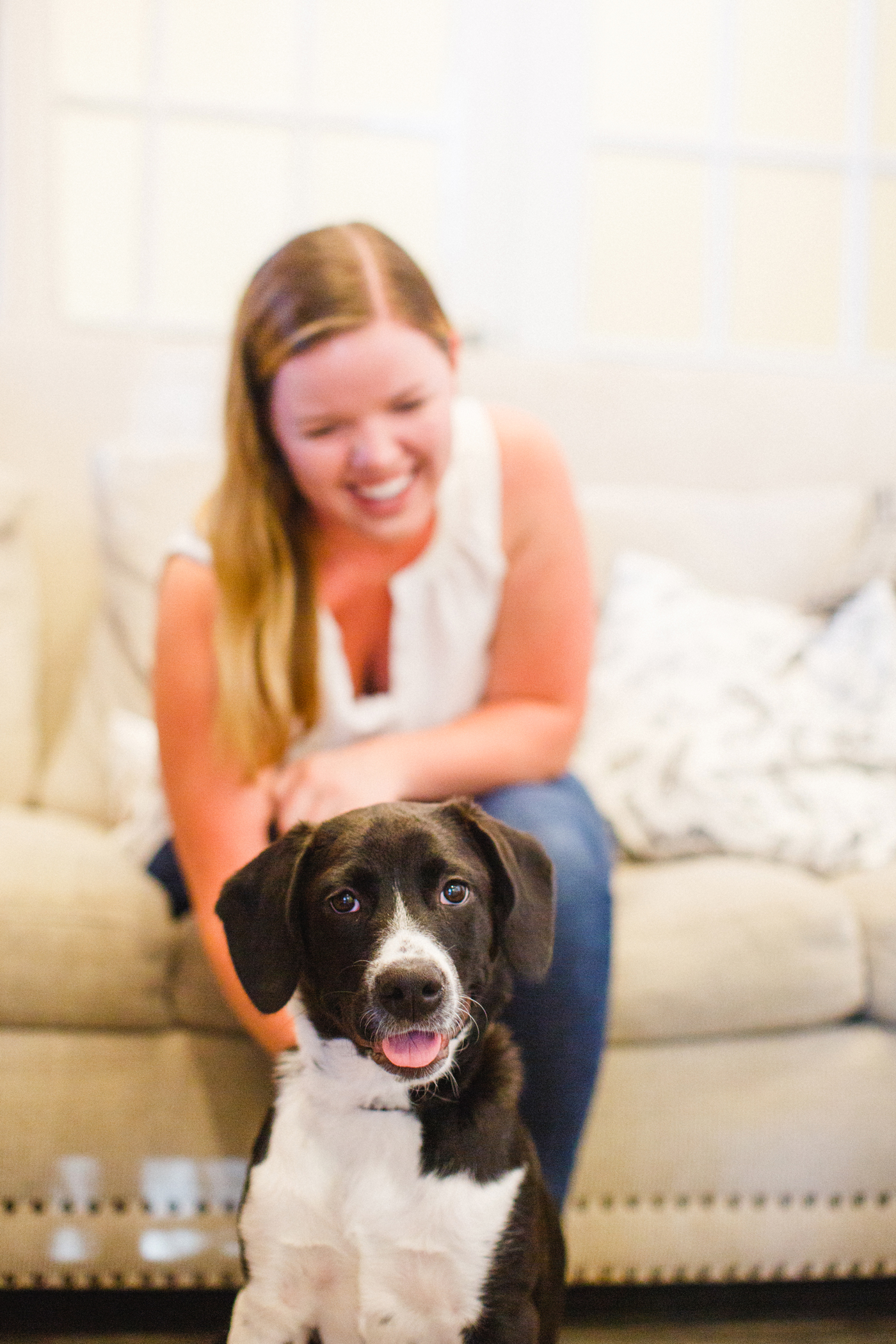 Next Stage has made different opportunities available to Haldeman – opportunities to work with local, emerging organizations which is something she missed being a part of in Philadelphia’s ecosystem.

“Philly is unique in that it’s huge and the problems feel big, and it’s hard to feel like you’re moving the needle,” she shares. “But, here in Charlotte, I feel like there are enough people here and there is enough money here that we can make an impact if we got organized; there’s a lot of potential in this city.”

A city’s potential is only as powerful as the ability to do something about it though. Haldeman thinks Charlotte’s got this in her favor, as well.

“It feels manageable to get started here in Charlotte,” she shares. “And I think that has a lot to do with the Charlotte community; it hasn’t been hard to have meetings with the people leading the work in this city.”

So, as one of Charlotte’s newest residents with a stake in the city’s future, what does she want for the QC in the next decade? “Commitment, follow-up, and increased inclusion at the most powerful tables,” she states. That’s love made pretty damn visible.

Sweet Caylin Haldeman brought her sweet, five-month old puppy, Juno, to her interview at Hygge’s Third Ward location. Juno was happy and playful and all up in our business, wanting to be just as involved in the interview discussing Haldeman’s career and thoughts on the future of Charlotte. Juno playfully snagged her Wubba a couple of times during the interview before becoming instantly fascinated with something small and white that was caught on the carpet. Then, we realized what it was – one of Juno’s baby teeth had fallen out during the interview. That was a new one for the Hygge blog. As an update – Juno is doing well; her vet reports that’s totally normal. 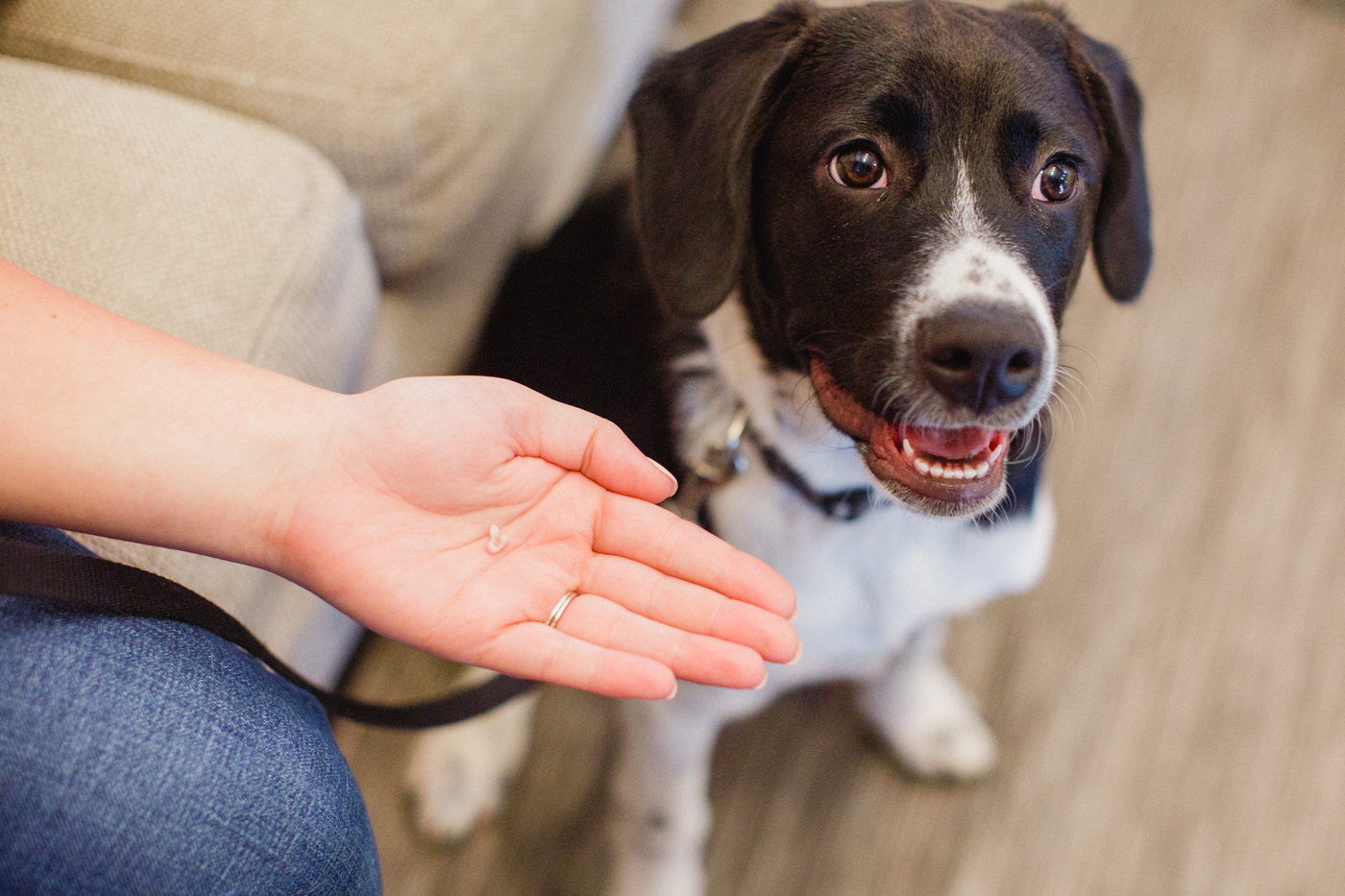 Photographer Julia Murray Talks Hygge – Having Experienced it in Copenhag...