Erica Peñuñuri knows a good story – and a good cup of coffee. She’s been all over the world to find the special place where those two – stories and coffees – intersect. 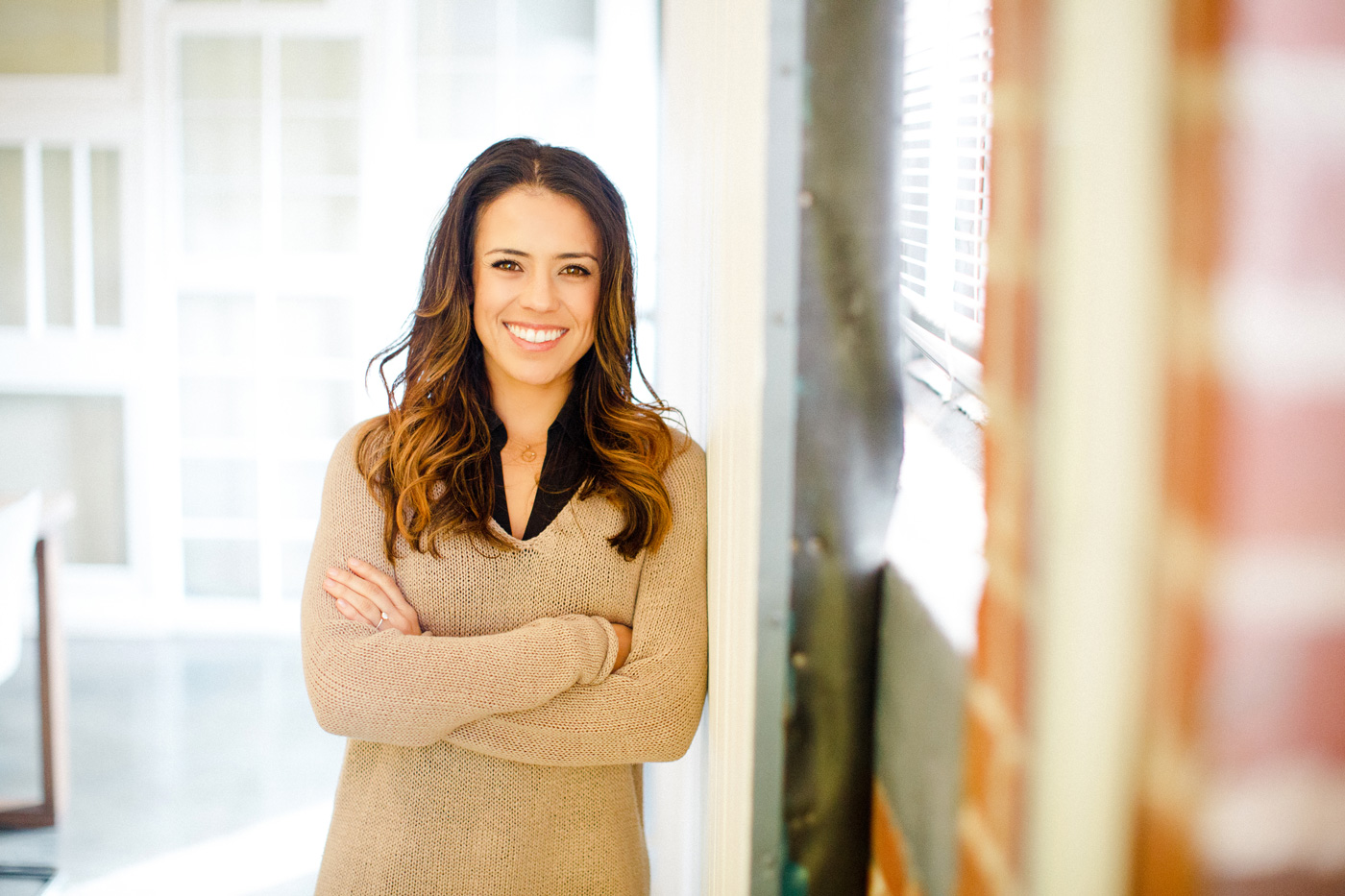 Peñuñuri is Manager of North American sales for Nordic Approach, a coffee sourcing company based in Oslo, the capital of Norway. Nordic Approach believes in sustainable, premium green coffees and hitting the pavement to find, identify, improve, and import good coffee with a special origin. As a company, they’re an organization and culture with a natural ability to bring together the right people at every part of the coffee production process – from farm to roastery.

It’s that approach that attracted Peñuñuri to the company in the first place.

“the more I learned; I was just mesmerized by coffee.”

A 2013 graduate of Southern Methodist University with a B.A. in Convergence Journalism, Peñuñuri started her career as a News Reporter for KXXV, an ABC-affiliated television station in Central Texas that serves cities including Waco, Temple and Killeen.

“I was out in the middle of nowhere Texas, and I really just needed a creative outlet that wasn’t the hard-hitting news stories,” Peñuñuri recalls. “So, I started visiting coffee shops and blogging about them; the more I wrote about them, the more questions I asked and the more I learned; I was just mesmerized by coffee.”

She left news for the corporate world, working in media production for AT&T at their headquarters in Dallas. She then re-located back home to Southern California to work in branding.

Through it all though – there was always coffee, coffee shops, travels, and stories.

She moved to Charlotte in 2016 when her boyfriend (now fiancé) matched with a neurosurgery residency program in the Queen City following medical school in Chicago. While Peñuñuri looked for a job in branding, she worked for a short period as a barista at 7th Street Market’s Not Just Coffee.

“I learned a great appreciation for the role of the barista in the coffee experience and what goes into making a coffee drink,” she shares.

But she wanted more.

“After years of enjoying coffee and writing about it, I came to realize that I was really interested in the bigger picture of coffee like the sourcing and the buying,” she says. “So, I blindly reached out to Nordic Approach.” 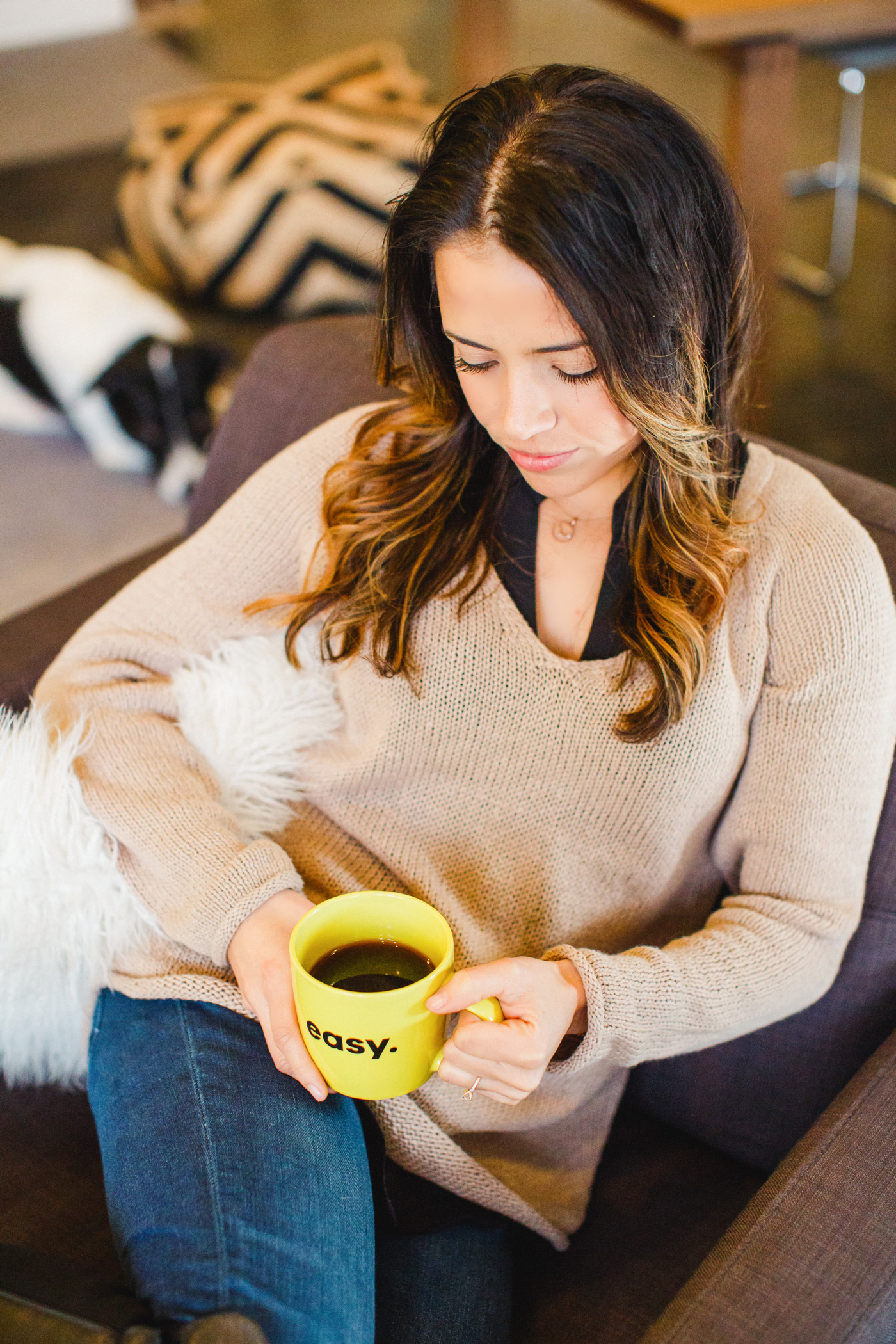 “After years of enjoying coffee and writing about it, I came to realize that I was really interested in the bigger picture of coffee like the sourcing and the buying,” she says. “So, I blindly reached out to Nordic Approach.” 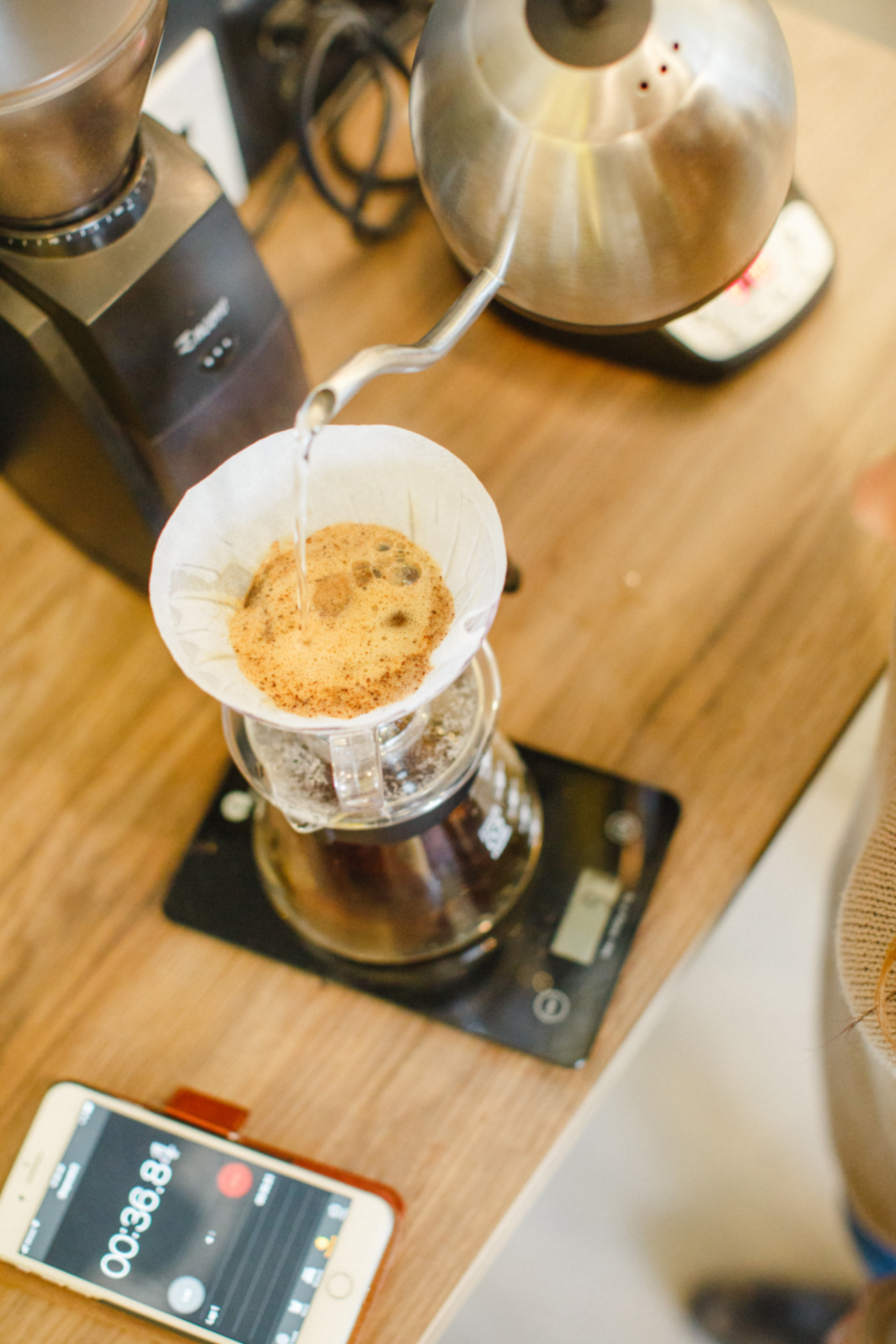 Over the years, Peñuñuri’s blog had garnered social media attention. A woman who owned a coffee farm in Costa Rica reached out to Peñuñuri via a direct message on Instagram, inviting her to the farm. An activewear store sponsored the trip. While visiting, Peñuñuri fell more and more in love with coffee – and the idea that there was so much more about coffee that people didn’t know. The woman who owned the coffee farm in Costa Rica worked for a coffee sourcing company – Nordic Approach.

Peñuñuri reached out to Nordic Approach with an interest in working for the company to build U.S. sales. She sent them her blog, and then Skyped with the company’s founder for several months before taking on a new role with the company in the U.S. which didn’t exist before. They created the position for her. She traveled to Oslo and stayed for over four months to learn not only the DNA of the company, but also to understand coffee more fully.

Today she manages U.S. sales, connecting with coffee roasteries all over the country from Sey Coffee in Brooklyn to Pilgrim Roasters in Philadelphia to Sweet Bloom Coffee Roasters in Lakewood, Colorado.

She can whip up a damn good cup of coffee at Hygge’s Third Ward location, but where in the world is her favorite coffee story?

“One of the coolest, coffee experiences for me was this summer when I was in Bogota, Colombia,” she gushes. “We got to go to this hipster, specialty coffee shop, and it was really cool because on the bags of coffee there, there’s a description of the farm, and I had just been to that region earlier that week. People take that for granted – that ability to see it full circle of coffee – so to be able to meet every hand in the process from the farms to the barista there in that coffee shop – it still gives me the chills. It’s just so cool.” 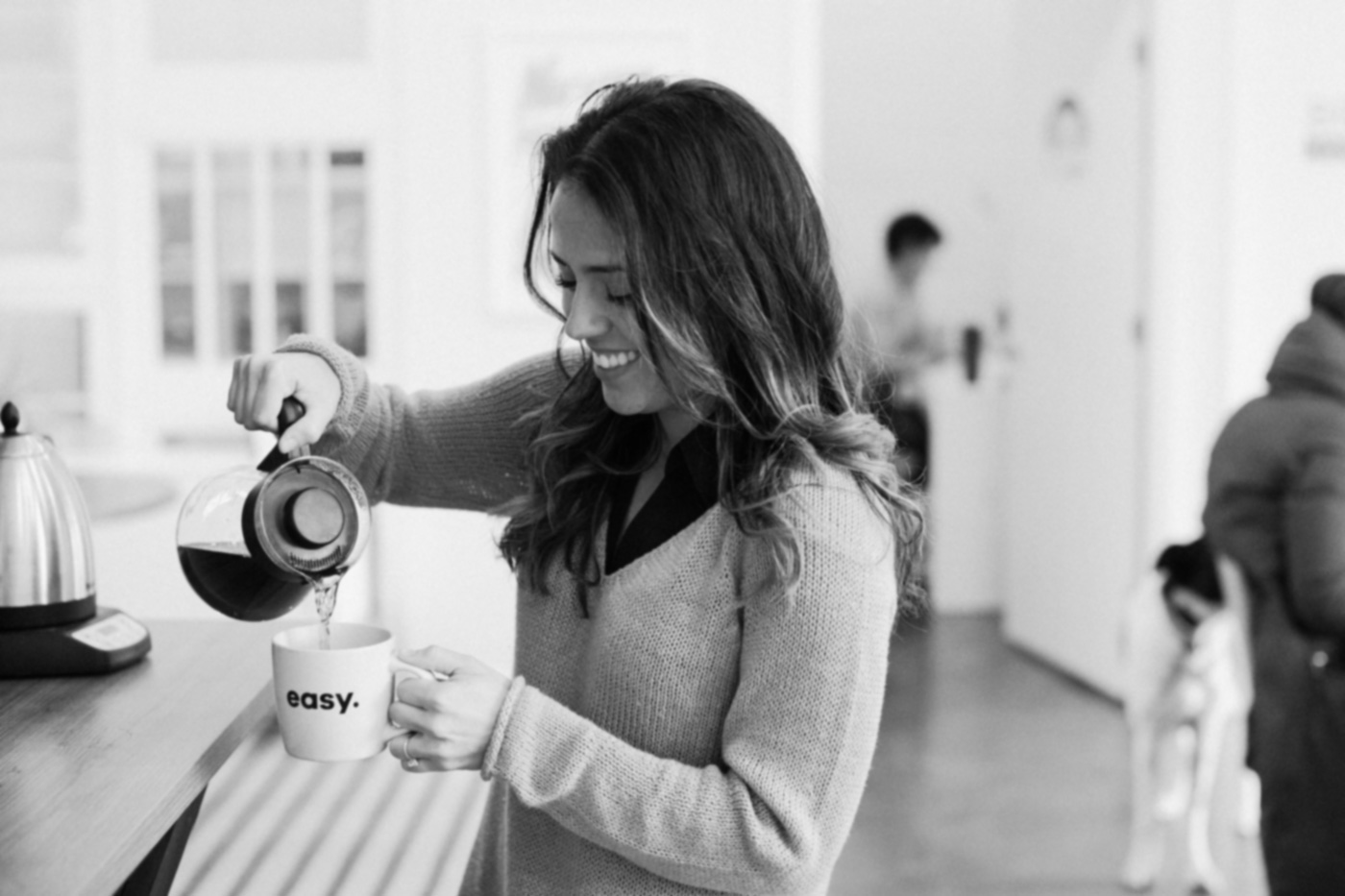 What Joe Tebaldi Learned in 2017
Scroll to top