When we interviewed Glenn Burkins at Hygge’s Camp North End location, we sat in the back room where the walls are bright yellow and the sun just streams in. On this particular morning, the room was warm and well-lit. You can imagine our surprise when in all that sunshine and light, we felt all the oxygen sucked out of the room.

That happened the moment Burkins answered our question about the most interesting story he covered as a career journalist. {Continued below} 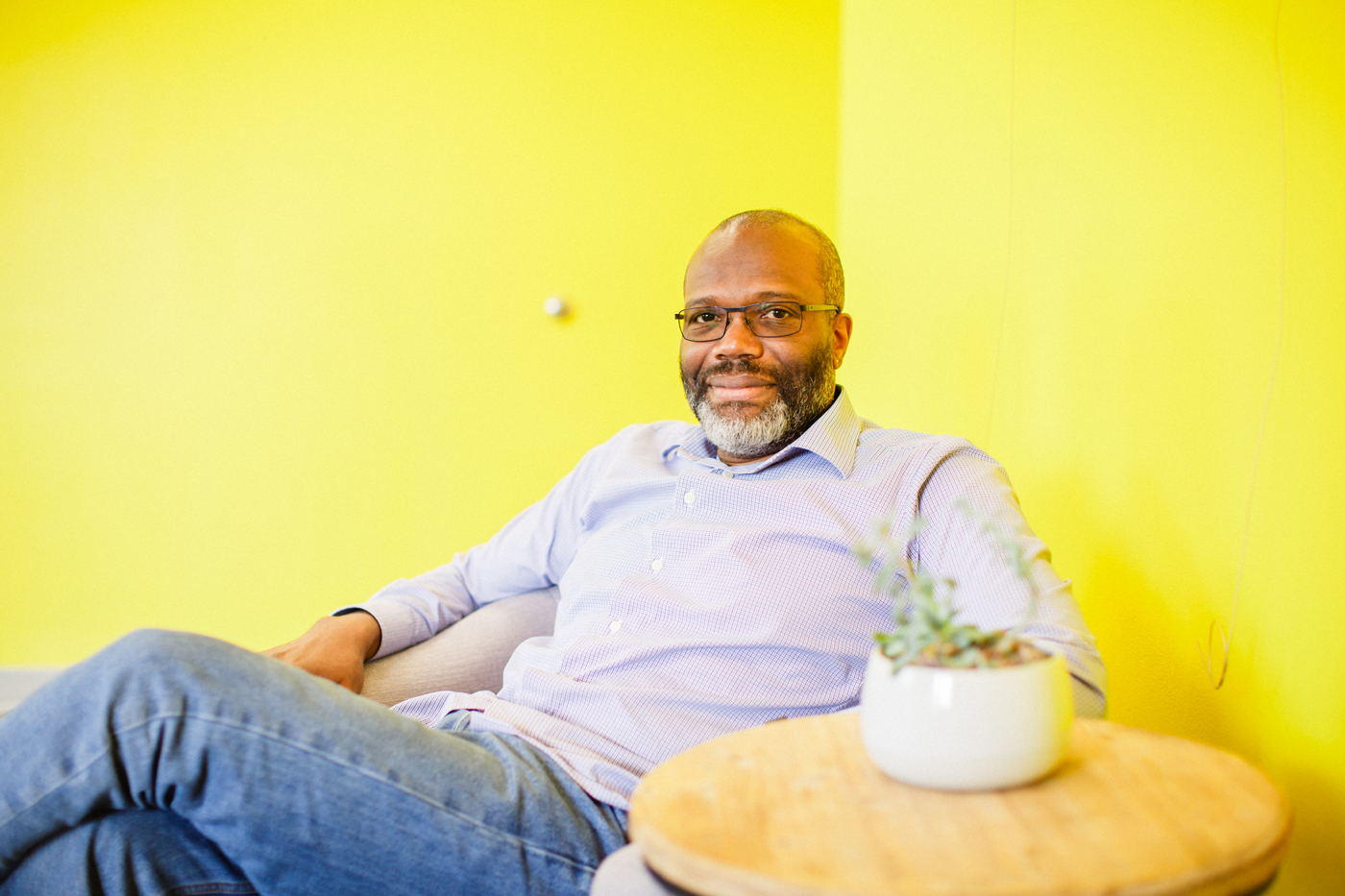 “The most interesting story was probably when I was embedded with the 26th Marine expedition in Kosovo for The Wall Street Journal,” he says before pausing. “The most life-changing story of my career was when I was on the ground covering the genocide in Rwanda.” 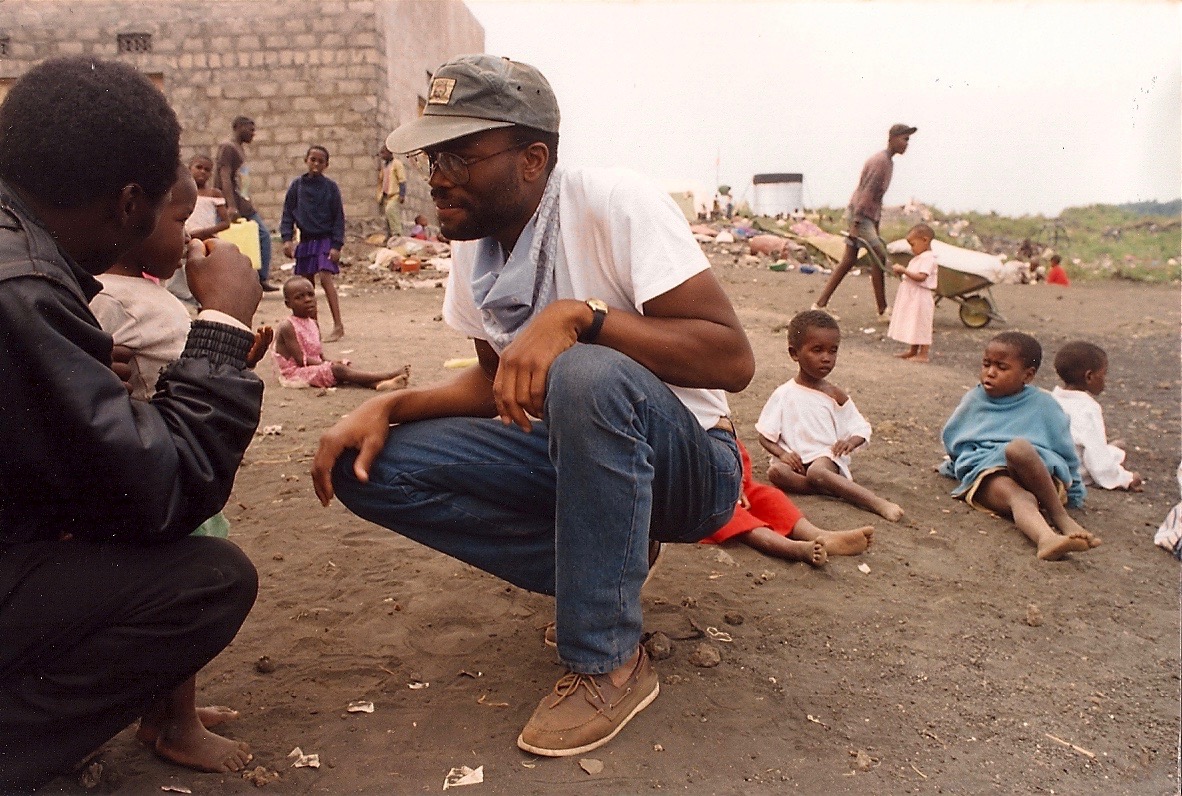 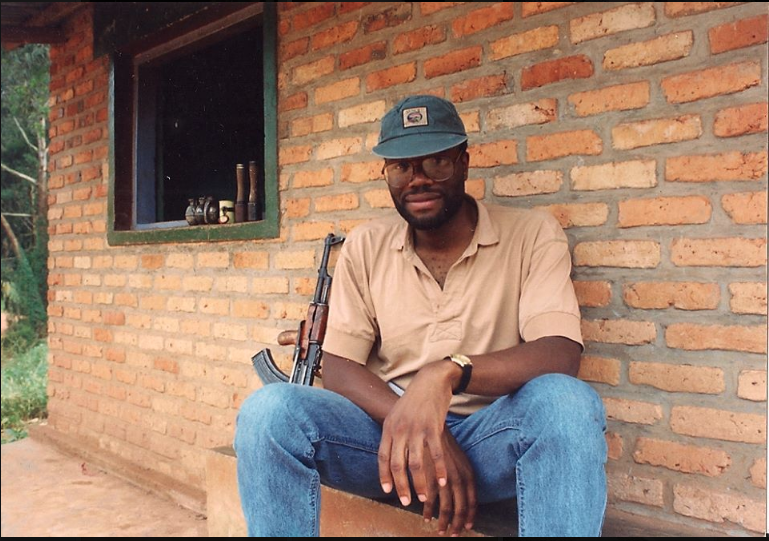 At the time, Burkins was based in Johannesburg as the the Africa Correspondent for The Philadelphia Inquirer; he was on the ground there to cover the first democratic election in South Africa that would change the history of the country. Not long after that, he began his on-the-ground coverage of the genocide from Rwanda. He covered the story on and off for a year following the 100 days of conflict that left 800,000 people dead. The aftermath left the country without food or electricity. Burkins would leave Rwanda to stock up on supplies and rest before ‘going back in,’ as he put it.

“It was hard; it was stressful; I knew people who were killed as there was nowhere you could go in the country to escape death,” he recounts. “You don’t watch that many people die and come away without questions; it was Hell.”

As real and raw a story as it is, he is calm and deliberate; thoughtful and smart. What you can also feel in that sunny room that morning was just how much the experience changed him – and how it changed the way he tells a story and talks about community.

Burkins went on to serve as the White House Correspondent for The Wall Street Journal; then, the Business Editor and Deputy Managing Editor for the Charlotte Observer.

After eight years with the Observer, he felt it was time to try something different. The next step wasn’t part of his plan.

“I didn’t plan to go out on my own; this was an idea that came into my head, and I just couldn’t shake it lose.”

“I didn’t plan to go out on my own; this was an idea that came into my head, and I just couldn’t shake it lose,” he shares. “When I moved to Charlotte, I brought that idea with me; then, as I was taking care of my mom in the final stages of her life, I did a lot of thinking about life and why people don’t pursue our dreams. We’re afraid we’ll fail, we’re afraid we’ll look stupid. And I realized that none of that stuff mattered, and I wasn’t going to let fear stop me.”

In November 2008 – the same month Barack Obama was elected President – Burkins made that idea a reality. He launched Qcitymetro, an independently-owned, hyper-local website that offers news and information geared toward Charlotte’s African American community. Burkins serves as Editor and Publisher – and so much more.

“It ain’t pretty,” he says with a laugh when we ask him about his life as journalist-turned-entrepreneur. As the only full-time employee for the online publication that’s been telling trusted, well-respected stories for ten years now, Burkins splits his time between reporting, administrative work, and business development.

Whatever the role that respective day, there’s one thing that’s a constant for Burkins – his passion for the power of local media. The truth of it, as Burkins notes, is that social media and the internet are changing the game for a country historically and culturally known for strong media. Advertising dollars which once went to local media are now going to larger organizations. That means a couple of things, but one thing that’s dear to how Burkins has always done his job – there are fewer reporters on the streets. Qcitymetro is trying to change the game. 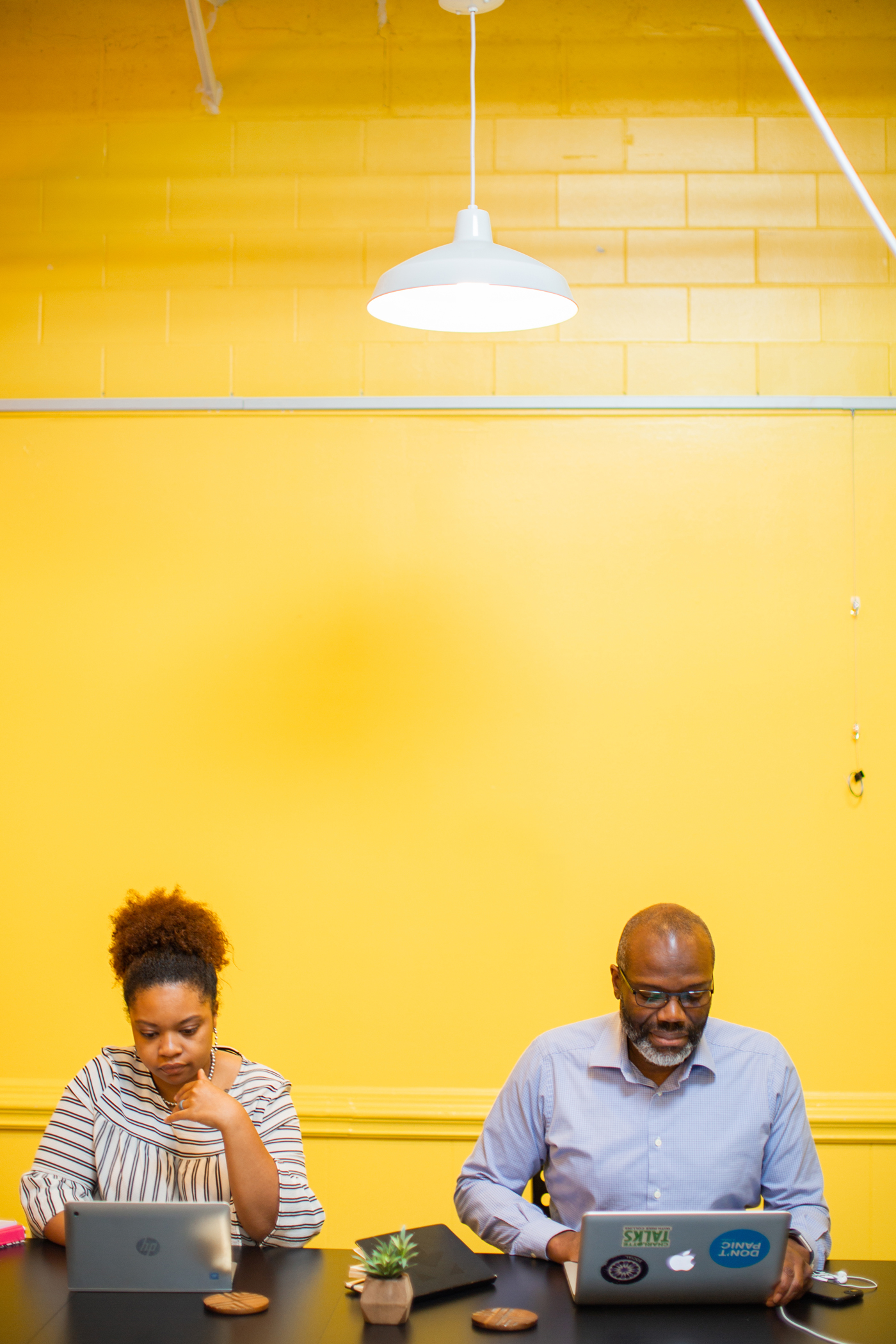 “Qcitymetro is just one of hundreds of experiments across the world that need local advertisers,” he shares. “I look forward to working for it for a long time to come as I know this is something the community deserves.”

At the end of the day, despite all that Burkins has seen and experienced in his career, there’s an optimism to him that’s both graceful and powerful.

“I’m a dreamer,” he says. “And I fancy myself as a visionary who likes the part where I’m planning and dreaming of all that could be.” 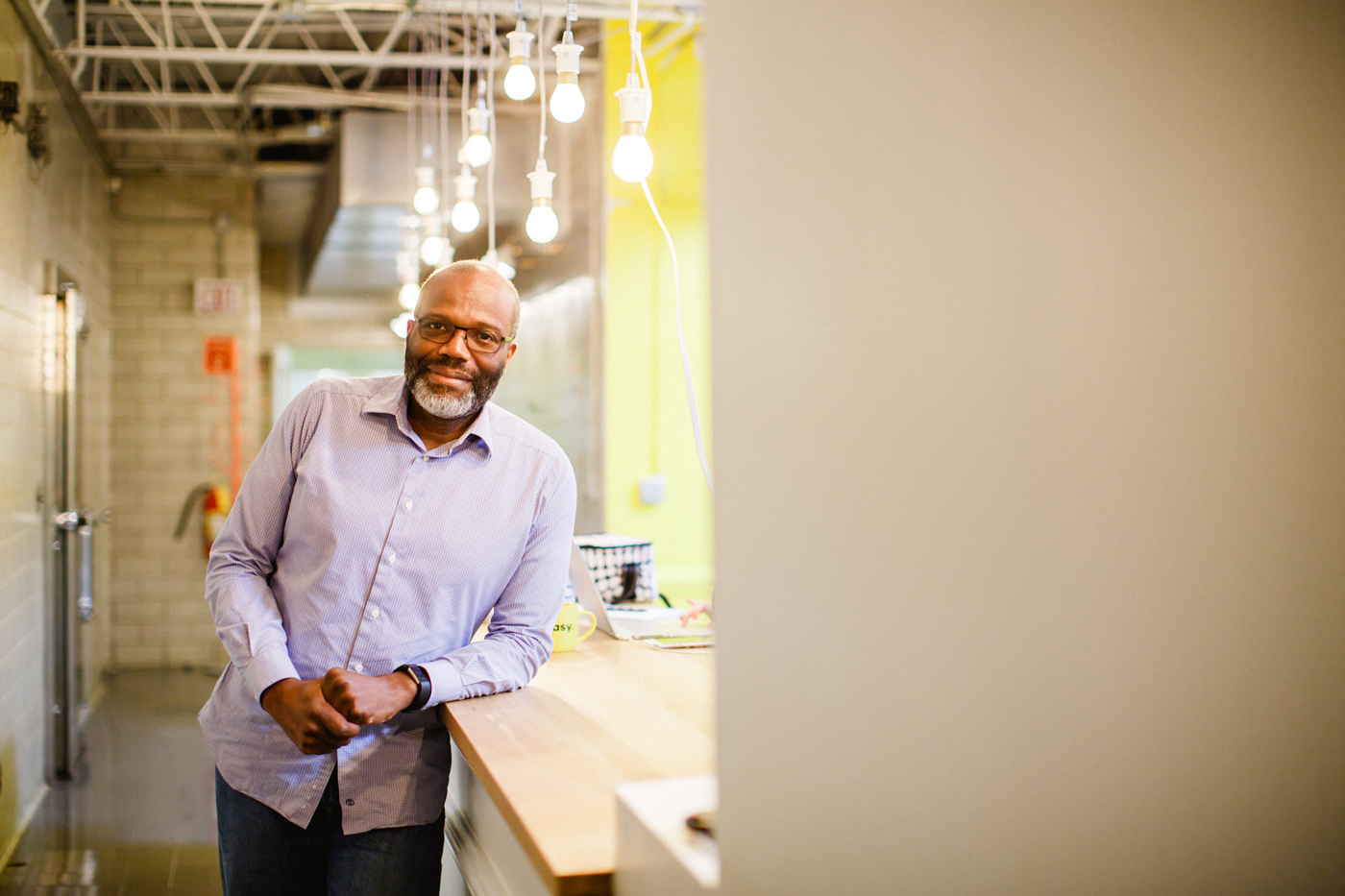 6.5 Things I Learned About Life With My Dad
Scroll to top