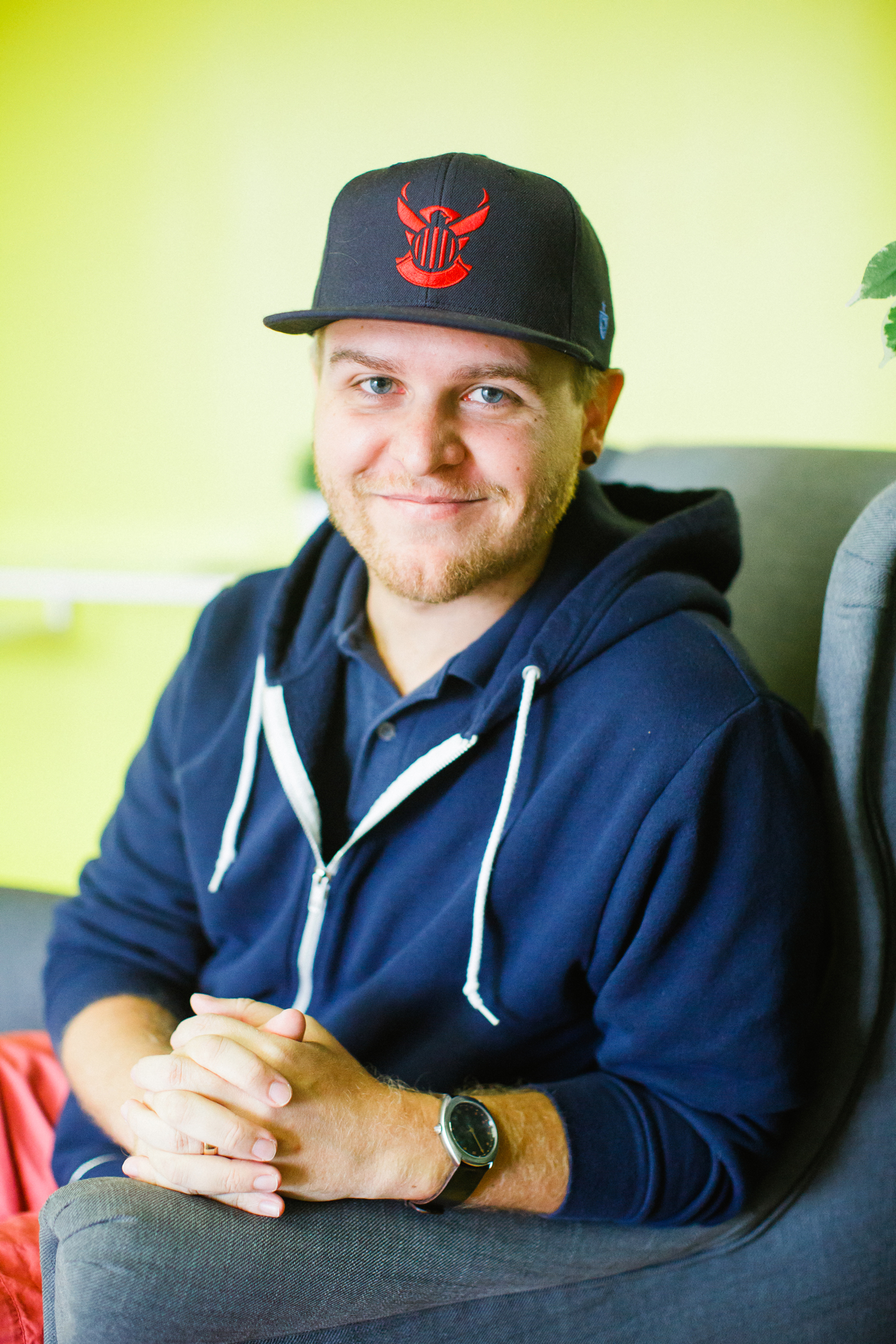 The latter of that statement becomes abundantly clear as our conversation unfolds, but most notably and almost immediately as he talks about his full-time job: He is stay-at-home dad to the couple’s four-year-old daughter. Having worked for five years in after-school education for the Boys and Girls Club of America in Seattle, Wakefield and his wife, Abbey, a first grade teacher at CMS elementary school Merry Oaks International Academy, made that decision purposefully.

“We both [have] worked and are working [Abbey] in early, childhood education and as much as there are pros to social interaction with day care, it’s also important to have strong relationships with your kids,” he shares. “It’s been good for us as a family; we’ll never get these first few years back.”

Staying at home provided Wakefield the opportunity to connect not only with his daughter, but also with his neighborhood. When the family moved from Detroit to Charlotte in 2014, they moved into low-income housing in First Ward. The Wakefields made it their home; Johnny made it his work. In 2015, he was one of 25 from around the country selected as a K880 Emerging City Champion. The fellowship was supported by the John S. and James L. Knight Foundation, and provided mentorship, training and $5,000 to help those selected to develop “ideas to make their cities more vibrant and livable”. Wakefield’s idea “Small Town Uptown” had a big goal: connect real-life neighbors to “build a tighter-knit, more connected, more attached community in Uptown CLT.”

Wakefield’s innate ability to connect humans and build communities has fueled his latest venture. He is the Founder and Managing Editor for Soccer ‘n Sweet Tea – a “locally-brewed source for all things Carolina soccer”. With a team of approximately 20 writers, the popular blog cover 13 teams across North Carolina and South Carolina; the blog is also supported by a podcast; the entire platform is powered by Orthocarolina.

Wakefield himself grew up a baseball fan in St. Louis. It wasn’t until he spent a year in Africa following college graduation and working in disaster relief that he learned the world’s most popular sport.

With his daughter bound for school this year, Wakefield started to consider where he wanted to spend his time. He met Garrett Tichy years ago through fellow 880Cities honoree, Varian Shrum. Tichy introduced him to Hygge – or more specifically – the podcast studio at Hygge West. 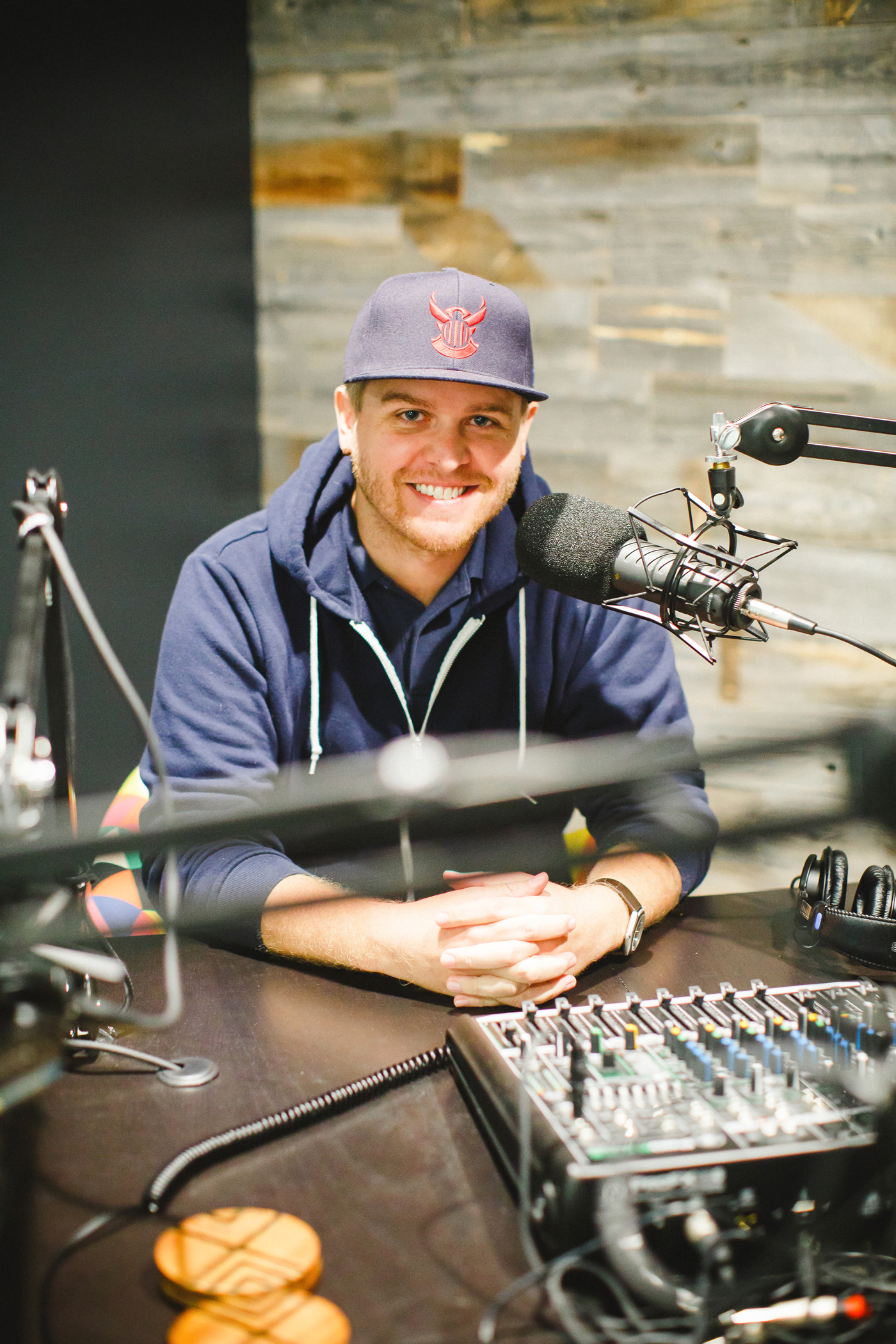 “it’s also important to have strong relationships with your kids,” he shares. “It’s been good for us as a family; we’ll never get these first few years back.” 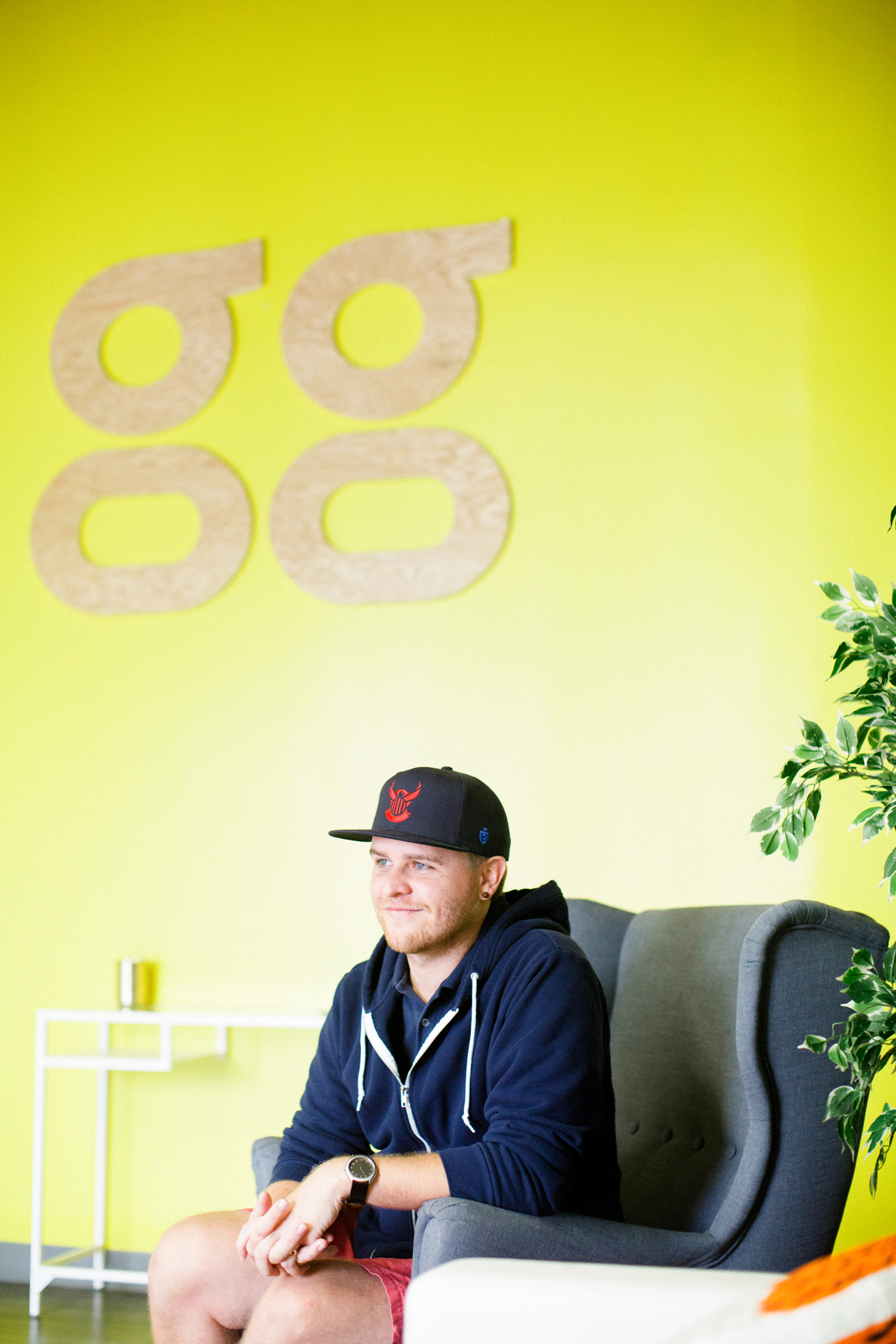 “The podcast studio has been awesome,” Wakefield says. “We reserve it once a week to record Soccer ‘n Sweet Tea’s weekly podcast, so when I started thinking about how I was going to spend my time once school starts, I talked to Garrett about joining Hygge; I joined two months ago, and it’s already been great to be able to pop in and get stuff done from here.”

If co-working and soccer share any common themes that resonate with Wakefield, it’s most likely this: they’re two of the world’s fastest and freshest communities. “It’s said that in the next several years, soccer will become [America’s] most popular sport, and there’s been growing support for co-working among the younger, more entrepreneurial demographics – people who are plugged into new, young, different ideas; it’s not your average co-worker who is here [at Hygge] every day.”

At the end of the day though, what’s his favorite part of co-working at Hygge West? “The coffee,” he says raising his mug of hot coffee as a nod to his sincere appreciation for the Enderly Coffee served at Hygge West. A growing brand in Charlotte, Enderly Coffee is committed to sustainable community development in and for their Charlotte neighborhood, Enderly Park. The first core value listed on their website? “People – Love your neighbor, they are people.”

Which only further proves a point – whether he realizes it or not, Wakefield is one of the fiercest champions for the people, neighborhoods, initiatives, and brands committed to making Charlotte a better place. 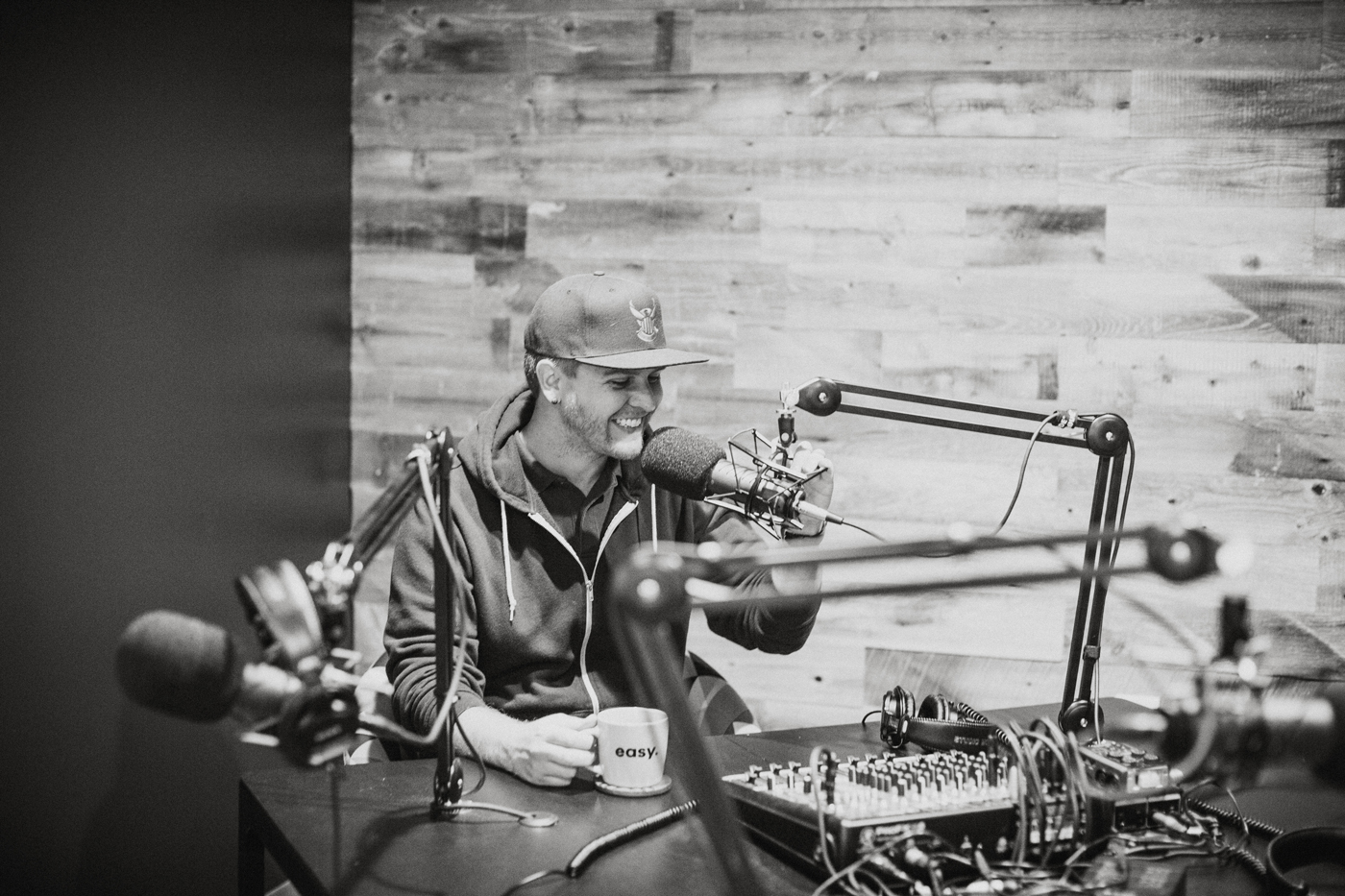