Keri Bonfili ‘Slays All Day’ With Her Boutique PR Agency

I walked into Hygge’s Camp North End last week, and I just happened to notice a desk plate facing out from the window of first office on the left. It said: Slay all day.

That’s Keri Bonfili for ya. (And – appropriately – her office.) 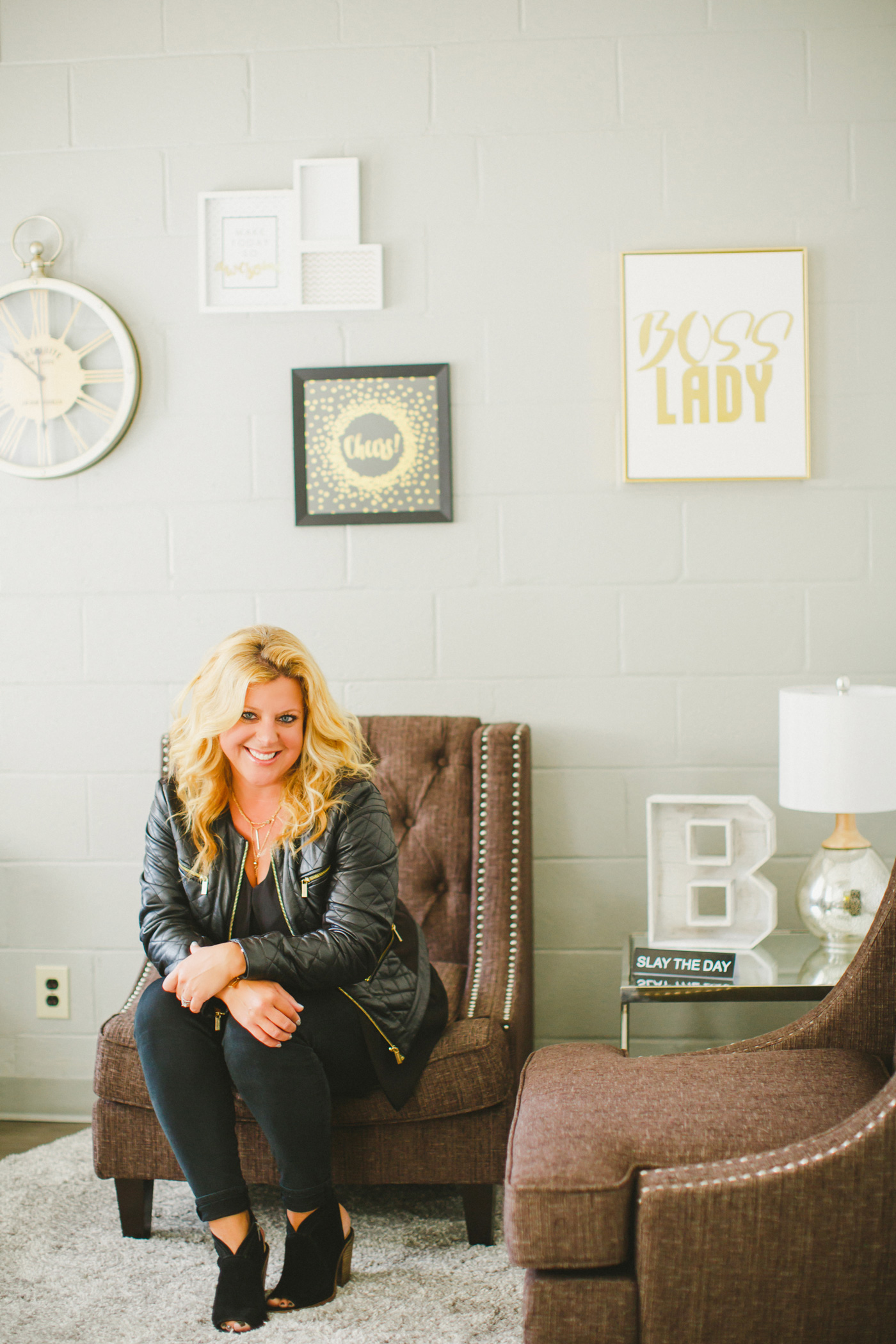 Bonfili is CEO of thekbonfili.com, a boutique public relations agency that manages a myriad of unique and important services which include (and are not limited to) brand grand openings, social media, digital communications, and video production. Bonfili manages a lot of the work, strategy, and relationships on her own based on her deep industry experience and expertise. She maintains an arsenal of media contacts at brands like (and not limited to) Cosmopolitan, Refinery29, and Prevention Magazine. She also relies on a little help from a powerful network – creatives. “I work with an amazing network and collective of artists and creatives who are good at the things that I’m not good at,” she shares with a short laugh. “I can partner with them and use their expertise – those relationships have worked out really well.”

The power of those intimate, creative relationships and the energy they generate is one of the reasons Bonfili believes that people are drawn to that a more boutique feel for certain public relations needs.

“I think people are attracted to a smaller agency because it’s not overwhelming; it’s not decision-by-committee,” she shares. “We’re problem solvers who can band together as a collective resource.”

“I think people are attracted to a smaller agency because it’s not overwhelming; it’s not decision-by-committee,” she shares. “We’re problem solvers who can band together as a collective resource.”

After approximately 15 years in the public relations and communications business working with larger agencies, Bonfili went out on her own just two years ago. It’s been a busy two years – full of opportunity and competition. “I love when there’s a competitive field,” she notes. “But I also believe there’s enough work out there for everyone.”

If anyone is game for a professional challenge, it’s Bonfili; which is one of the reasons she made the decision to launch her own agency. “I wanted to break out on my own to see if I could do it,” she says. “It was kind of a test for me.” And she’s familiar with that test of the professional pivot.

Having graduated from Columbia College in Chicago, Bonfili started her career with a lucrative job at PricewaterhouseCoopers. She worked on the 70th floor of a skyscraper in downtown Chicago. Bonfili, the urbanite, loved that aspect of it. But, as lucrative as the job was – Bonfili was bored.

“I went to school for journalism, and I wasn’t using those skills,” she says. “I wanted to try it.”

She left that lucrative job in the heart of Chicago for KDUH-TV, a television news station in Scottsbluff, Nebraska, a city of approximately 15,000 in the western part of the state. In doing so though, she re-energized her career – as a video journalist, news anchor, and reporter. She did that for a number of years before the television journalism lifestyle got to her – and rightfully so.

“The hours, the working on the holidays, the being away from family, all were really hard for me,” she shares. “I wanted to parlay all this great communications and media experience into doing something else that was more suitable for me and my lifestyle.” 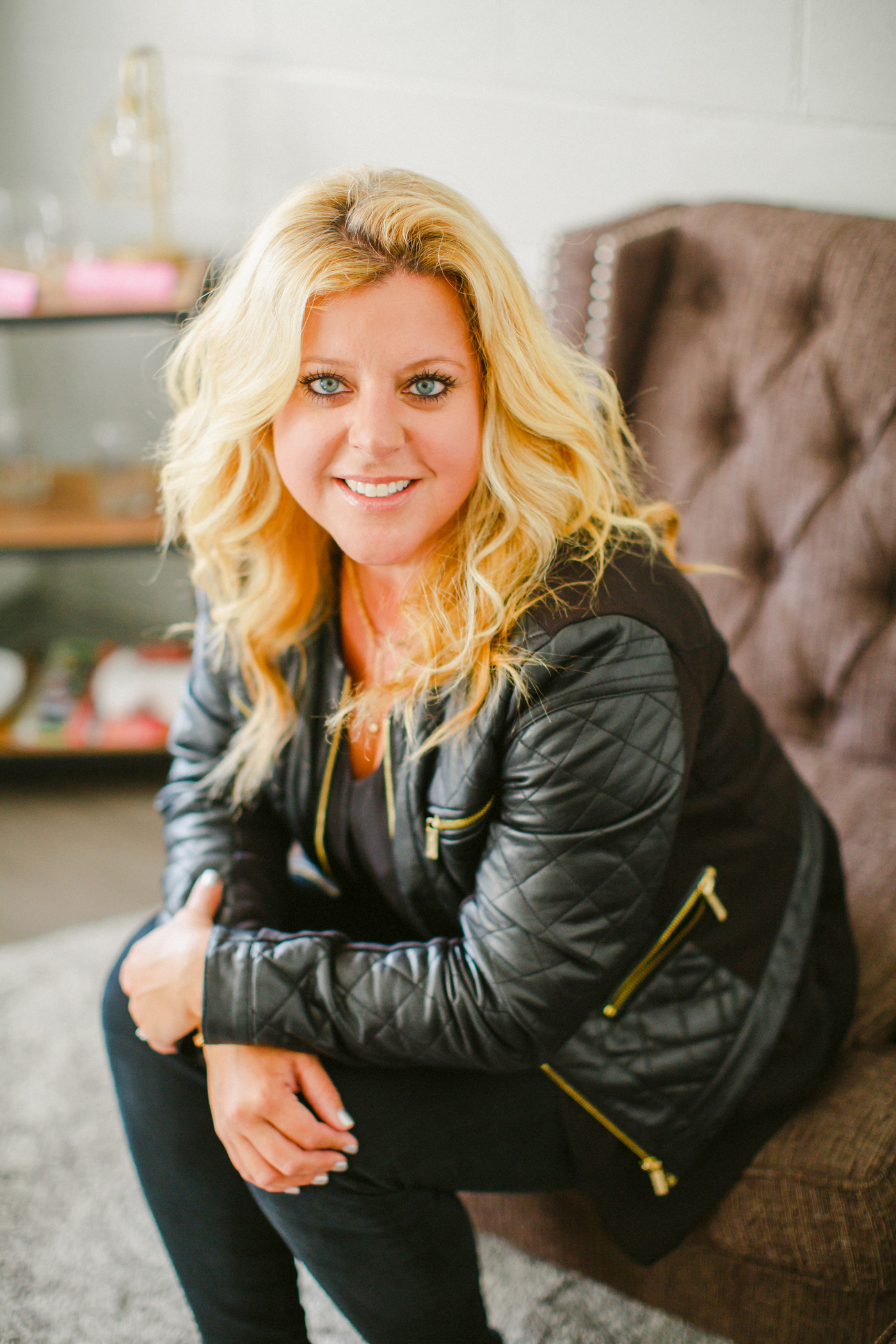 “That agency experience served its purpose, but I had so many ideas,” she shares. “I felt like I was in a box that was defined by whomever runs that respective agency; I was ready for a new challenge.”

As a PR and communications exec, Bonfili focused heavily on consumer brands and fashion, partnering on projects with iconic fashion brands including Steve Madden, Trina Turk, and Betsey Johnson.

“That agency experience served its purpose, but I had so many ideas,” she shares. “I felt like I was in a box that was defined by whomever runs that respective agency; I was ready for a new challenge.”

Today, Bonfili operates her agency from that corner office at Hygge’s Camp North End. She’s quick to note that any work her firm does, she wants done well and professionally – all with the idea it brings serious value to her clients. She’s also quick to note that when it comes to PR, you can’t do anything overnight; it’s a marathon – not a sprint. But, she’s in it with you.

“I love what I do,” she gushes. “It doesn’t feel like work to me.”   That state of mind makes it real easy to slay all day. 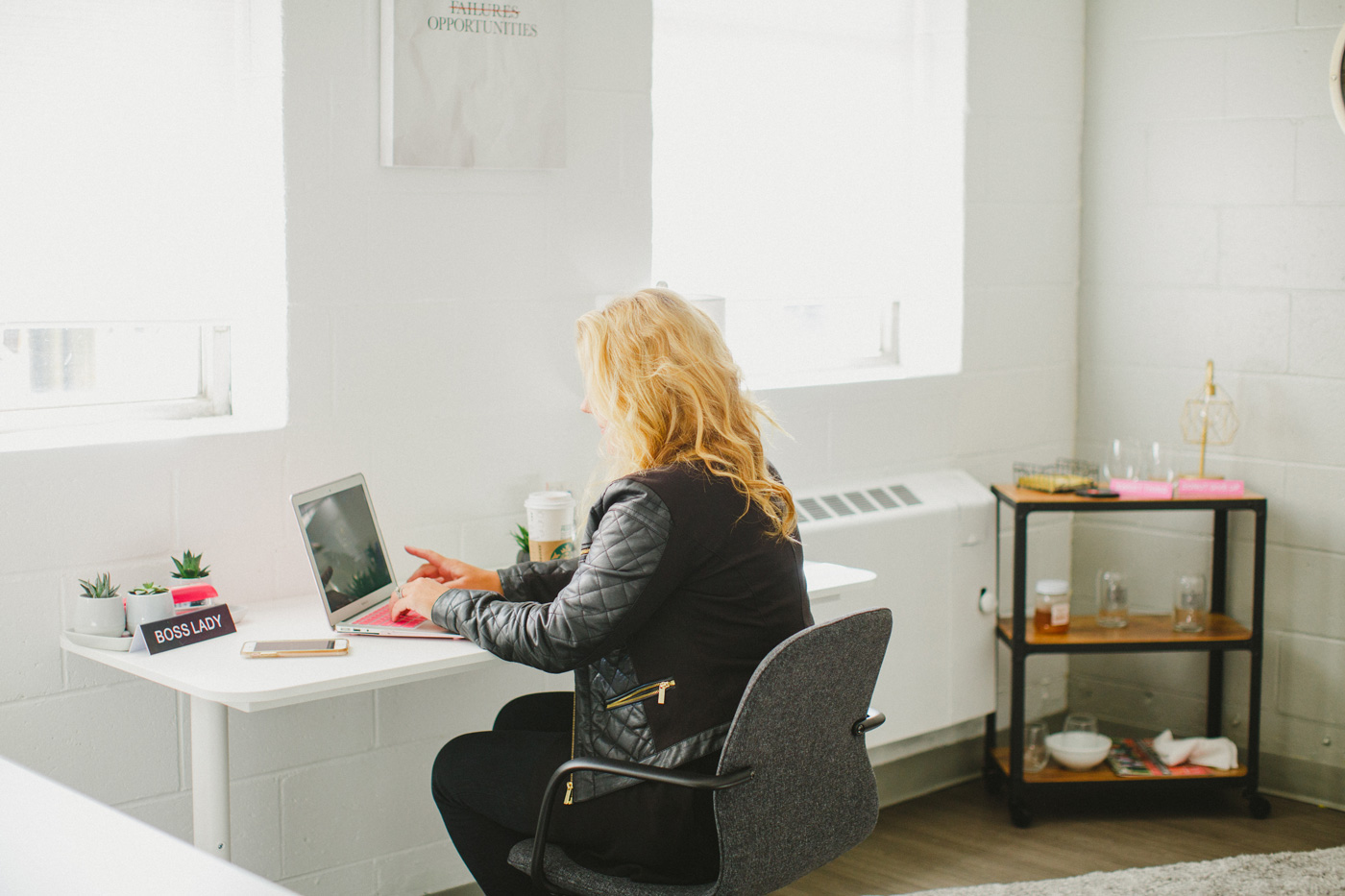 Jessi Cord: Tech Specialist for an Organization with the World’s Strongest...

Keisha A. Rivers Sees the Steps to Success – And Wants to Help You See Them,...
Scroll to top