Nick Persico says that everything he knows about business, he learned from his family’s pizzerias on the Eastern Shore of Maryland. The biggest lesson of all though was this: the 9-5 job was never a reality Persico knew – or was interested in pursuing.

“I remember thinking, ‘I’m either going to open a pizzeria or I’m going to start something,’” he recalls from Hygge’s Third Ward.

He started something; actually, a couple of different things. 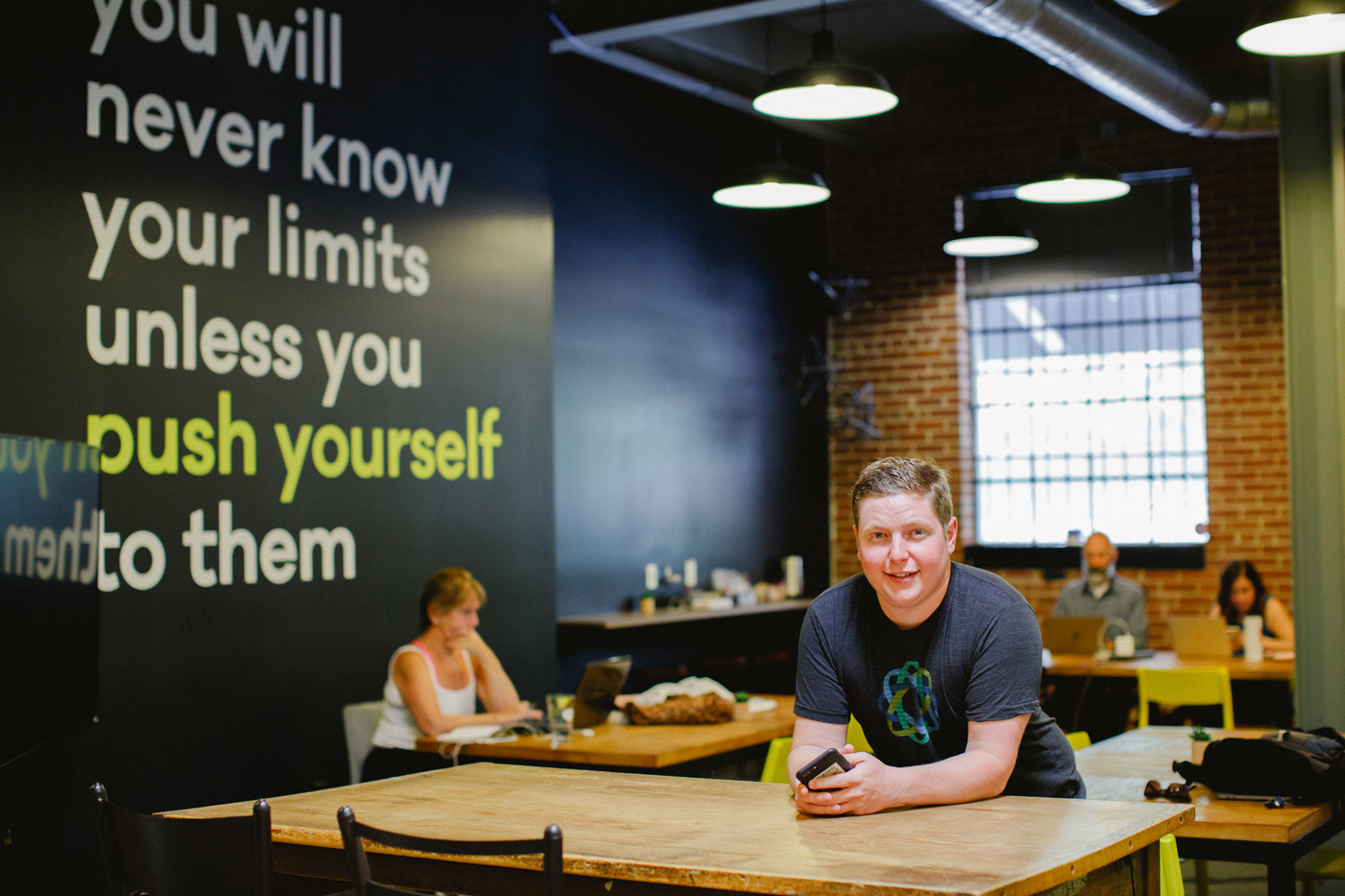 After scaling the sales processes and driving revenue for tech companies in SF and then leading ops and logistics in NYC, Persico co-founded Smart Host, a company responsible for providing market intel and dynamic pricing for vacation rental managers. They won StartupBus North America in 2014.  They went through Techstars Austin, the startup accelerator program, the same year. The company was acquired by Beyond Pricing in early 2017.

“I ask myself, ‘How can I help get them from an idea to acting on it?’”

Today, Persico is Head of Revenue at Close.io, an inside sales CRM for startups and small to midsize businesses. He leads all customer-facing teams.

For a guy who grew up around pizza, Persico’s story ironically comes full circle. He was an integral part of the team that initially launched Close.io back in 2013 when it was a sales communication platform designed by salespeople to help teams operate more efficiently and close deals. Persico re-joined the Close.io team in 2017, four years after his initial work with the company.

Persico wants to make the non-traditional path more of a reality for Charlotteans.

“A city like Charlotte has a lot of people who think they’re entrepreneurs, but they haven’t put all the pieces together yet,” he says. “I’m interested in how we give people the tools or support to get more involved in this young ecosystem or to quit their jobs and start something.”

He’s taking that challenge on personally.

“I ask myself, ‘How can I help get them from an idea to acting on it?’” he wonders out loud.

We’ll take a hot slice of that spirit any day. 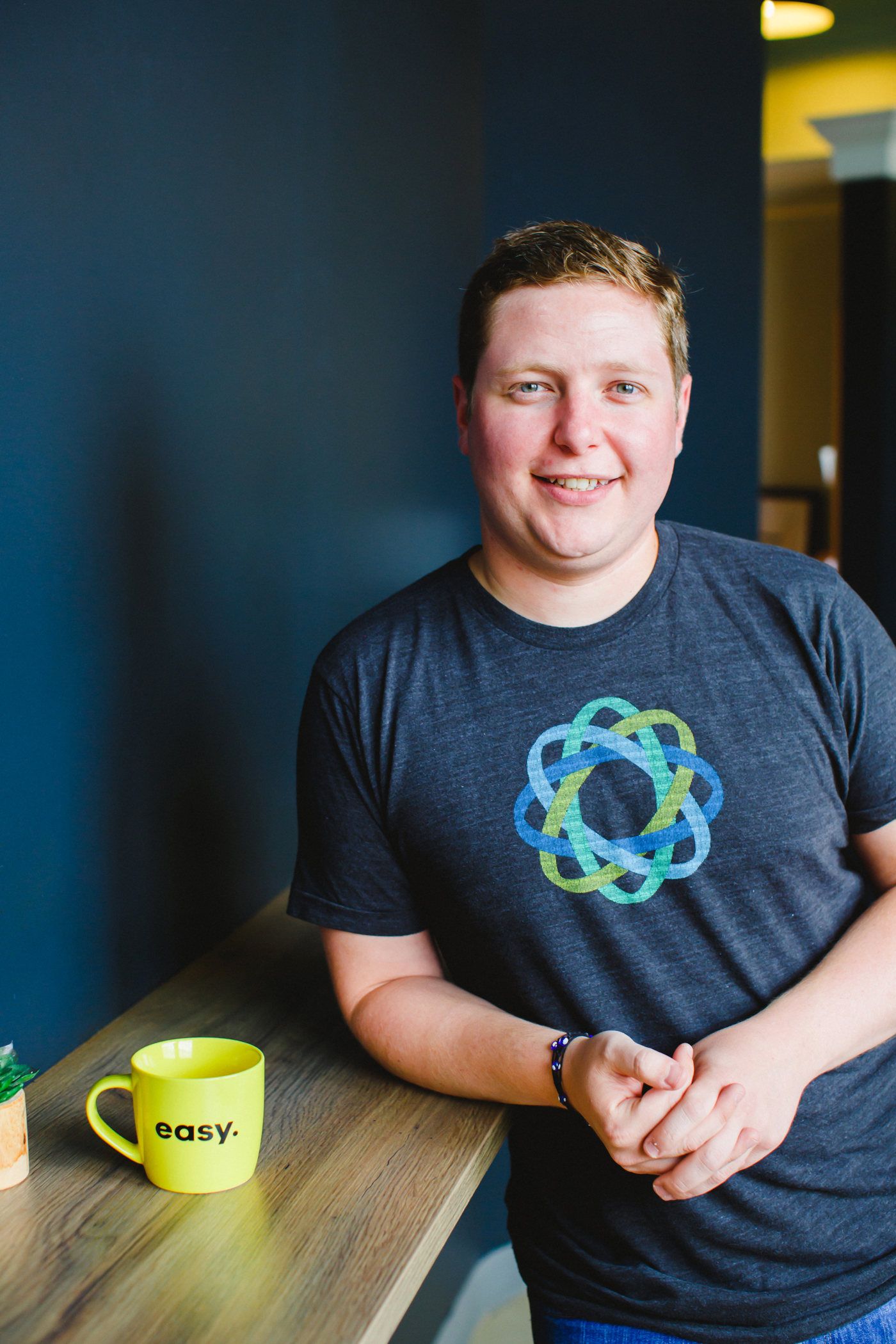 “I’m interested in how we give people the tools or support to get more involved in this young ecosystem or to quit their jobs and start something.”

Jen Bishop Knows How to Get the Party (Planning) Started