On the Move with Transportation Engineer Caitlin Tobin

It takes Caitlin Tobin as long to ride her bike to Hygge’s Third Ward location as it does to drive a car.

As an avid, urban cyclist who uses her bike to get around most places in Charlotte, this kind of thing – engineering, planning, and measuring time with mode of transportation – is normal. As a Senior Transportation Engineer for Kittelson and Associates, Inc., she understands all that in an entirely different way, too. 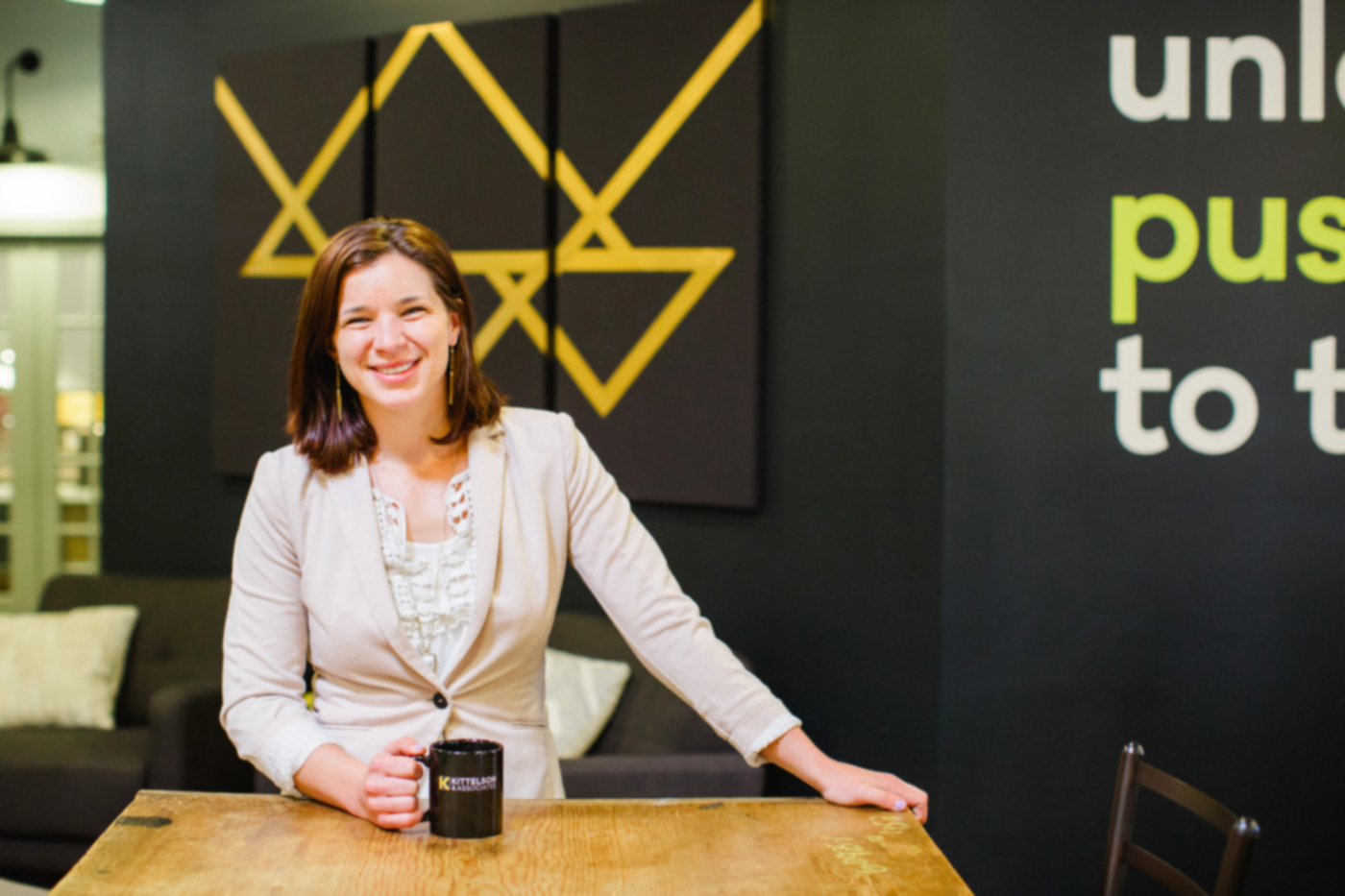 As a firm with over 20 offices and approximately 200 employees across the U.S., Kittelson is responsible for how surface transportation is engineered and planned strategically; and how both have the power to transform a community. Within that context, Tobin focuses on active transportation – we’re talking anything from designing bike lanes to trails to transportation share projects – and how active transportation interacts in and with an urban environment. Tobin is the only full-time Kittelson employee working from Charlotte.

““I’m still trying to figure out Charlotte,” she admits candidly. “I’m listening and learning; and I’m encouraged by Charlotte’s current role in transportation;” 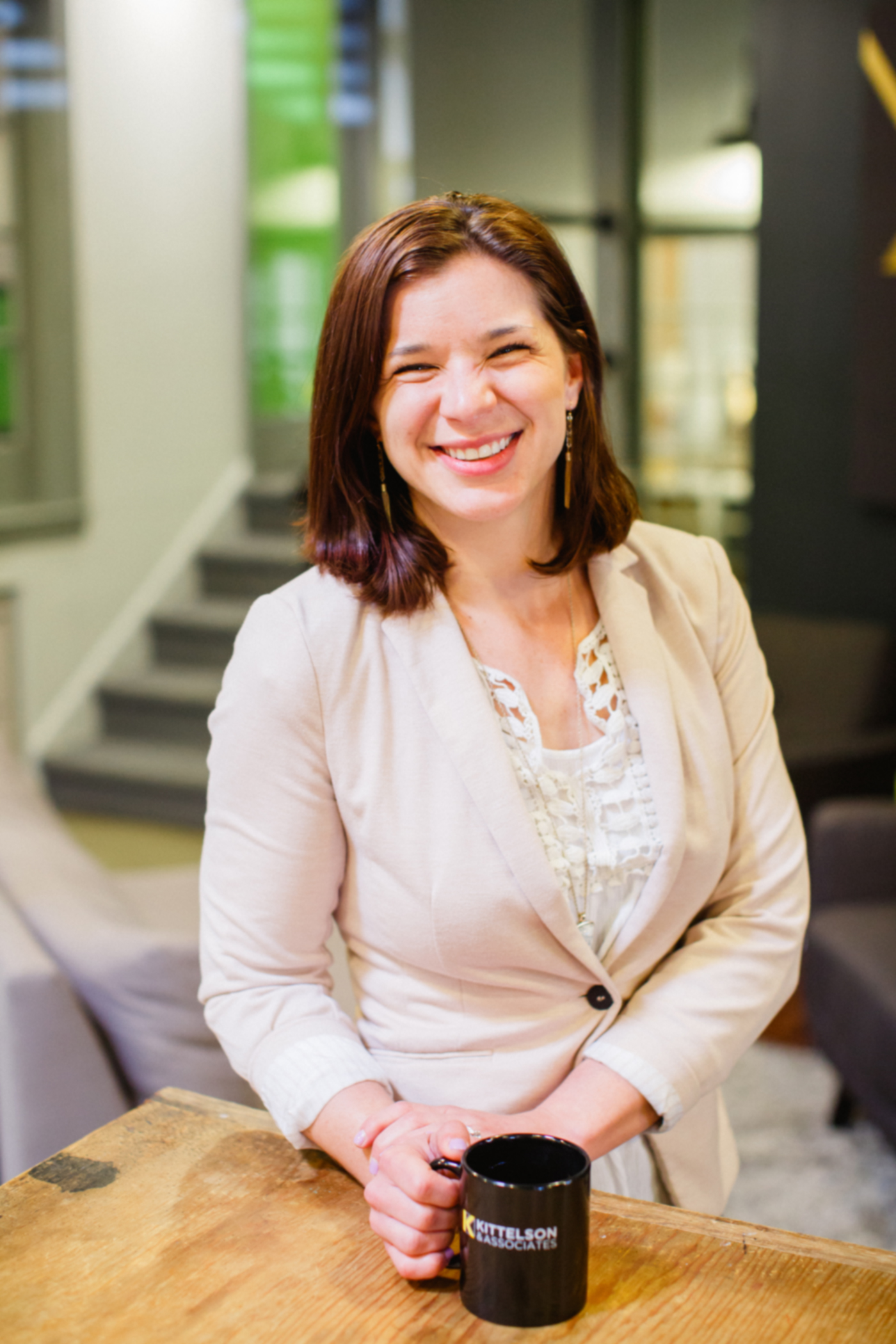 She moved to Charlotte in 2017 when her now-husband, a former professional jokey, took a job with The Queen’s Cup Steeplechase. Tobin was coming out of the public sector having worked for the Baltimore City Department of Transportation as a Bicycle and Pedestrian Planner. While there, she managed several projects for the city of Baltimore, one of which included launching the city’s bike share project.

She’s only been in North Carolina a short period of time; yet, she and Kittelson have experienced early success here including Raleigh’s bike share project as well as planning for Raleigh’s downtown mobility study which will begin soon. Upcoming work in Charlotte will include Uptown’s cycle track – the first on-street, protected bike lane for the QC.

“I’m still trying to figure out Charlotte,” she admits candidly. “I’m listening and learning; and I’m encouraged by Charlotte’s current role in transportation; they’re doing a lot of right things with some pretty heavy-lift projects that other cities aren’t succeeding with; Charlotte has a way to go, but they’re going in the right direction for sure.”

That kind of insight can only come from someone who knows what she’s talking about. And that’s Tobin.

She holds a B.S. in Civil and Environmental Engineering from Bucknell University; she studied Engineering at the University of Auckland while abroad during undergrad, as well. She was on track to pursue a career in water resource engineering when she interned with Kittelson her senior year of college. She loved working for the company; and the experienced changed the game for her professionally. {continued below} 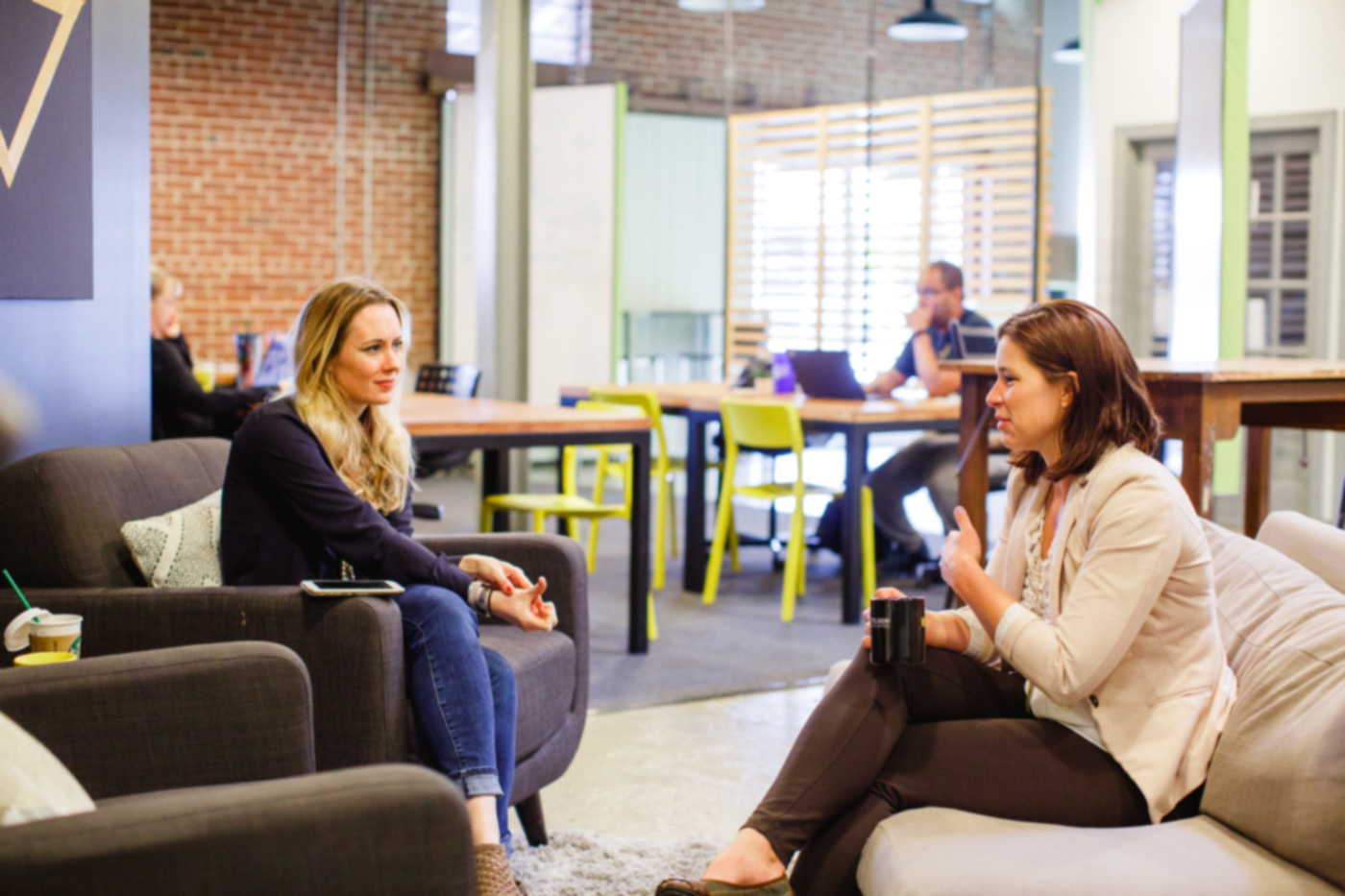 On a lighter – and, ironically, more fast-paced note – the experience studying abroad exposed Tobin to another study that’s also still a part of her life today – the sports of hurling and camogie.

While living in England, she picked up an ancient Gaelic, team sport which is a full-contact, fast-paced mix of hockey and lacrosse. Hurling (played by men) and camogie (played by women) share many features of Gaelic football. For close to seven years, Tobin was heavily involved in the Baltimore Gaelic Athletic Association and the camogie league in Baltimore. She got involved here in Charlotte, as well; the ladies’ Gaelic football team won the senior national title last year. They’ll compete in Philadelphia this year – along with 1,000+ teams from across the country.

Today, as a member of the Charlotte Gaelic Athletic Association, she continues to play Gaelic football, and she’s heavily involved in starting up hurling and camogie here, as well.

“It’s a nice way to share a sport that you wouldn’t normally encounter here in the States,” she shares.

It’s also how she met her husband.

“We were both in the Gaelic Athletic Association in Baltimore,” Tobin notes. “We were friends for a number of years before we started dating.” The two got married late last year.

Now at home in Charlotte, Tobin is on the move, riding her bike to and from the office.

“I find it to be a great way to start and end the day,” she says. And we know she really, truly means it.

Raven Solomon Knows What Matters for the Future of Business

Latesha Byrd Wants You to Dream Big
Scroll to top