Raven Solomon Knows What Matters for the Future of Business

Raven Solomon knows what truly matters for the future of business. And she’s teaching that to Millennials and Generation Z. 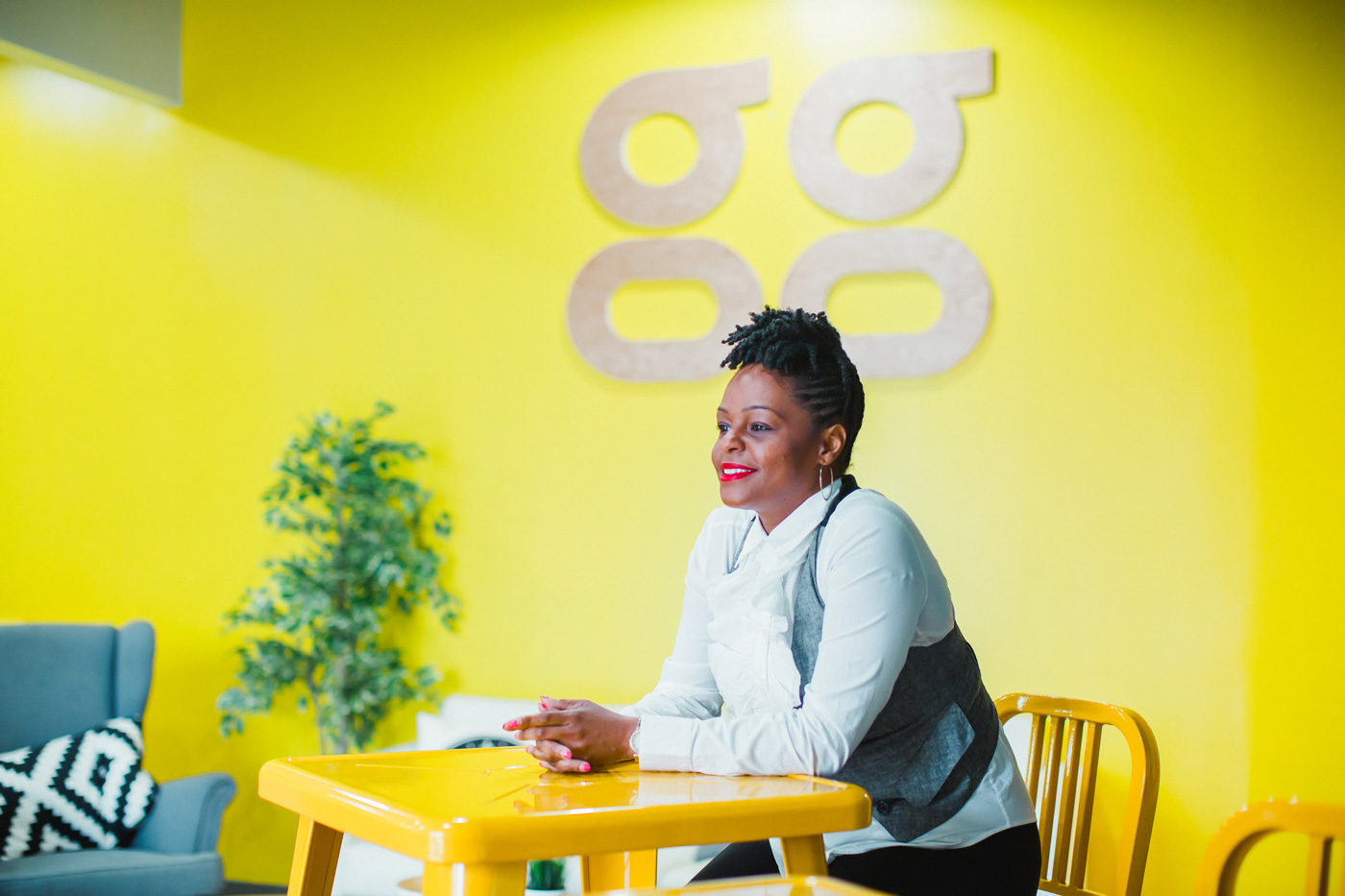 “Soft skills are really, truly the most important things when it comes to business,” Solomon shares from an armchair outside the podcast studio at Hygge West.

As President and Founder of the Center for Next Generation Leadership and Professional Development, Solomon and team are committed to providing developmental and social solutions to companies, so that can attract, develop and retain the two youngest generations in the workplace.

So, how strong is this commitment? Try full-on 100%. All of The Center’s training & developmental content focus on strengthening the soft skills necessary to connect with, engage, and lead people. They host conferences, provide e-courses, lead webinars as well as workshops, deliver inspirational, keynote addresses, and build communities for and among emerging talent.

It couldn’t come at a better time in American history.

“Soft skills are really, truly the most important things when it comes to business,” 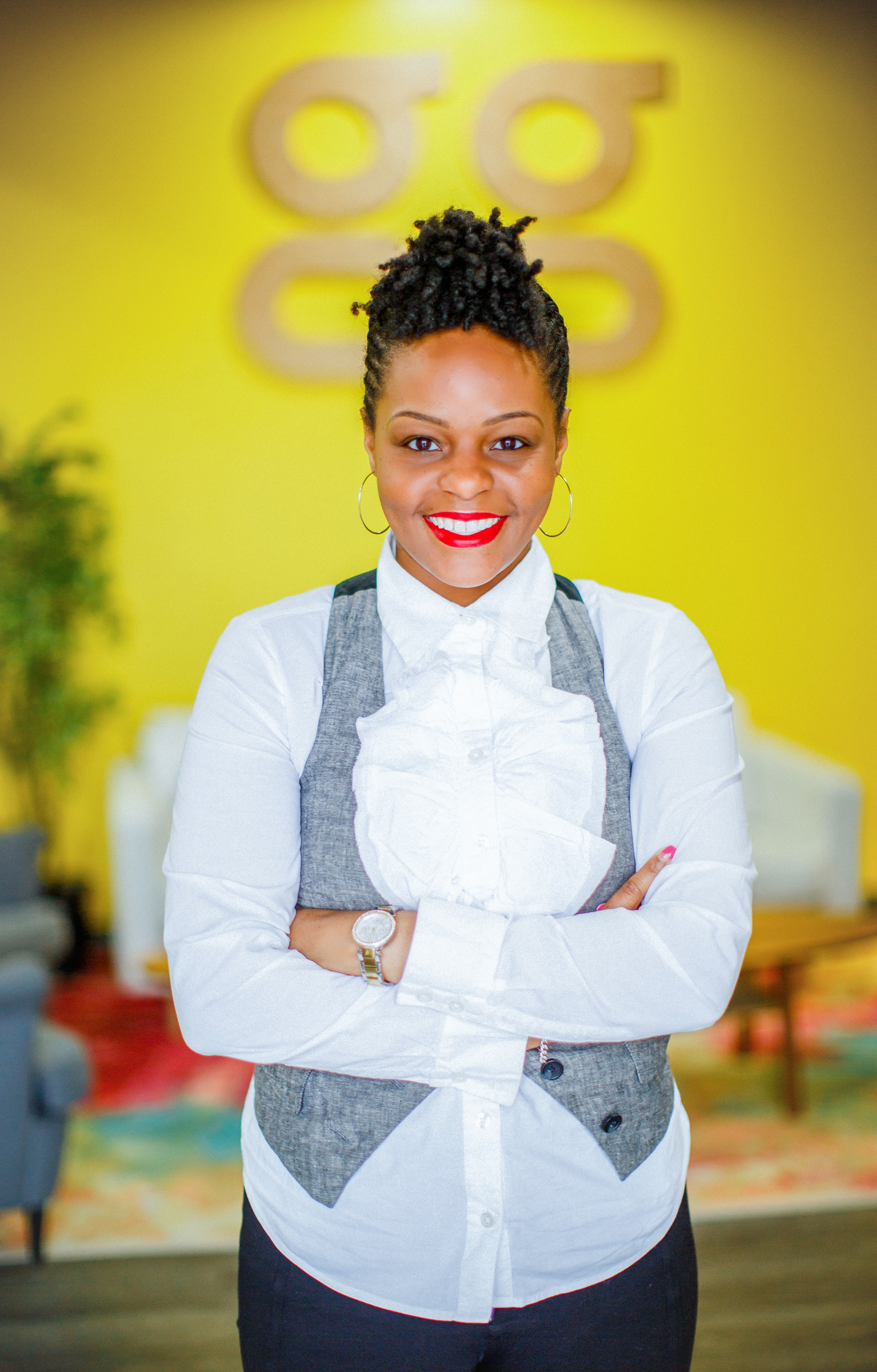 According to U.S. News report in 2016, 87% of new college graduates felt well-prepared for the job market; yet, half of their hiring managers disagreed. The five top skills for improvement? People skills, problem-solving, oral communication, leadership, writing. Full-on soft skills.

If we need a Cliffs Notes refresher on soft skills, here’s what we’re talking about – the skills that help you better understand yourself and how you work with others. They’re the people skills. And, in this digital world, they’re the game changers.

Now, consider this – think about the sheer number of those skills across approximately 80 million Millennials (b.1981-1996) who will overtake the Baby Boomers as America’s largest generation; then factor in the 60+ million Post-Millennials (b.mid-1990s-mid-2000s).

That’s a lot of opportunity.

As much of a rabbit hole as that could be for Solomon, she keeps it simple. This is about relating, engaging, and connecting with both talent and those hiring talent. With that said, it’s two-fold.

“We really believe in getting them started early with soft skills like public speaking and conflict resolution,” she shares. “But also, preparing to go out not only to network, but also manage those small, but important details of networking – like how to order wine confidently, which is an important skill in the business world.”

If that’s the case, Solomon is equipping talent with the foundational information and knowledge that builds confidence. It’s something she learned early in her corporate career.

“Take ownership of the process, and then run with it,” Solomon notes. “Show your personal ownership and independence versus hand-holding or needing to be in [your boss’s] office asking questions or looking for something to do. Own every step of this process – from understanding to making it happen.”

Born and raised in Charlotte, Solomon left the QC for ten years, before returning two years ago. The N.C. State grad (her degree encompasses Business Management, Marketing, and Spanish) originally left post-college to launch her career in sales leadership with PepsiCo, Frito-Lay specifically. She learned the business from the ground up, delivering product; then earned promotions in Sales and Customer Management which took her all over the country before she returned home to Charlotte to run this territory for Frito-Lay Sales Operations.

The experience with one of the world’s most well-recognized snack food brands was pivotal for Solomon for a couple of different reasons. One, it helped her grow her own leadership; two, it made obvious the opportunities for others to develop their respective leadership.

“I noticed that people lacked ability to lead people or make the tough decisions,” she shares. “I saw this opportunity to really focus on the things that matter in how we operate in business, and those are the soft skills.”

Which is how she came to launch the Center last Fall.

The Center has been growing quickly since its inception. Solomon is currently working to launch a social application that will allow interns working in Charlotte to connect with each other. It was a problem she noted in her own relocations.

“I really found that one of the problems in relocating was how difficult it was to socialize or get to know anyone or anything about a new place,” she says. “We’re working to develop the app so that interns can connect with each other while they’re here; then, we want to expand it to include a housing platform where they can connect over temporary housing or roommates.”

She’s also excited to launch a series this summer specifically designed for corporate interns. The series is called the Leadership and Professional Development for Interns (LPDI) and will meet three times over the course of the summer to help facilitate soft skills training. Her goal is to take the summer series across the country. 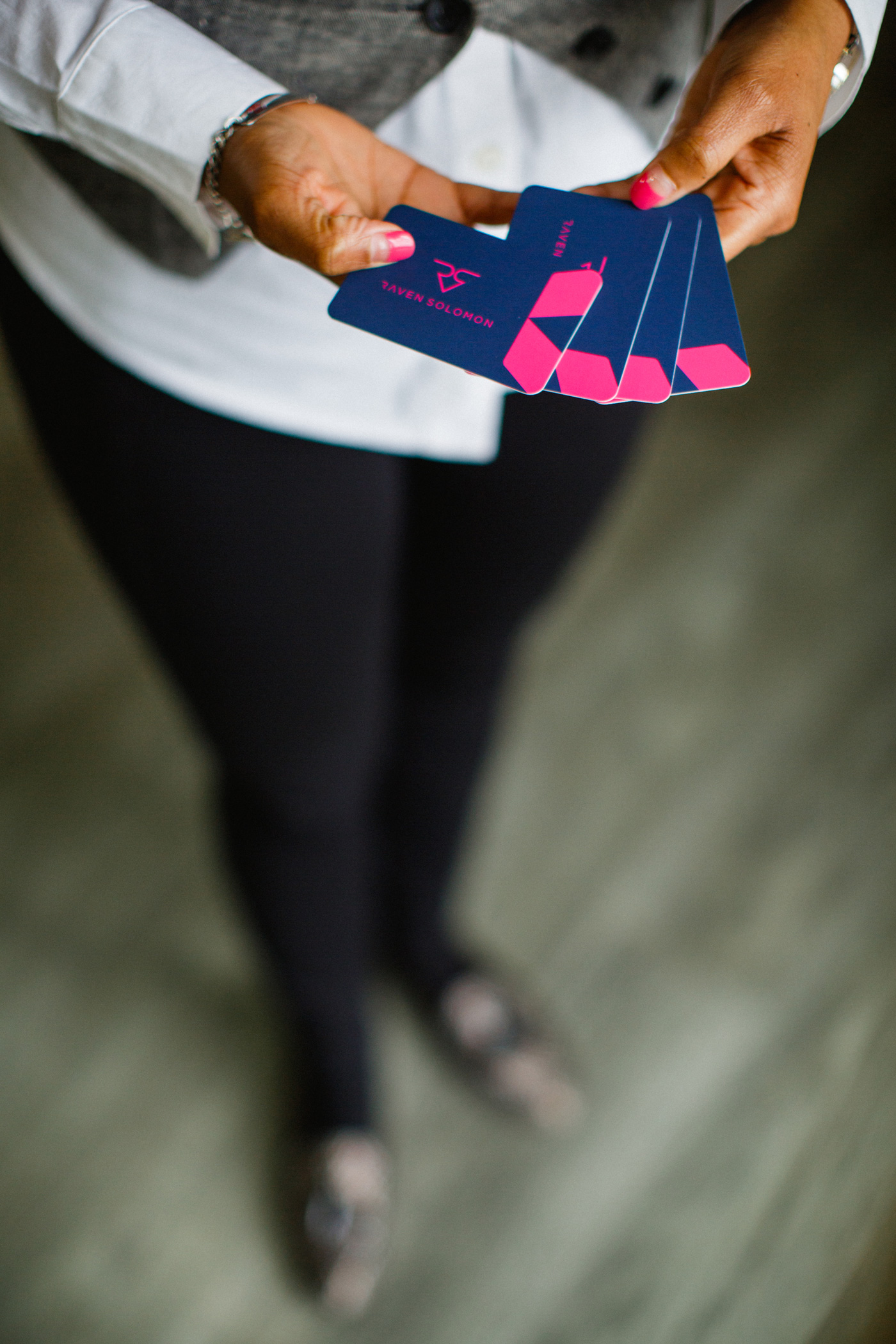 So, what’s Solomon’s advice to an employer hiring interns for the summer right now?

“Make sure you’re providing them meaningful work,” she shares. “they want to contribute, and they want to do projects that leave a mark because they’re driven to do work that matters. As hard as it is to run your team, and add interns into the mix, I encourage you to make sure you’re taking the time to coach them along the way.”

And, on the flipside – what’s her best advice for that intern this summer?

“Take ownership of the process, and then run with it,” Solomon notes. “Show your personal ownership and independence versus hand-holding or needing to be in [your boss’s] office asking questions or looking for something to do. Own every step of this process – from understanding to making it happen.”

Solomon speaks frequently about looking to solve problems – whether that’s soft skills education, corporate intern training, or relocation support. But, really, I think she’s looking to create opportunities.Opportunities with the power to shift how the next two generations show up to work. Which is really what truly matters to the future of business. 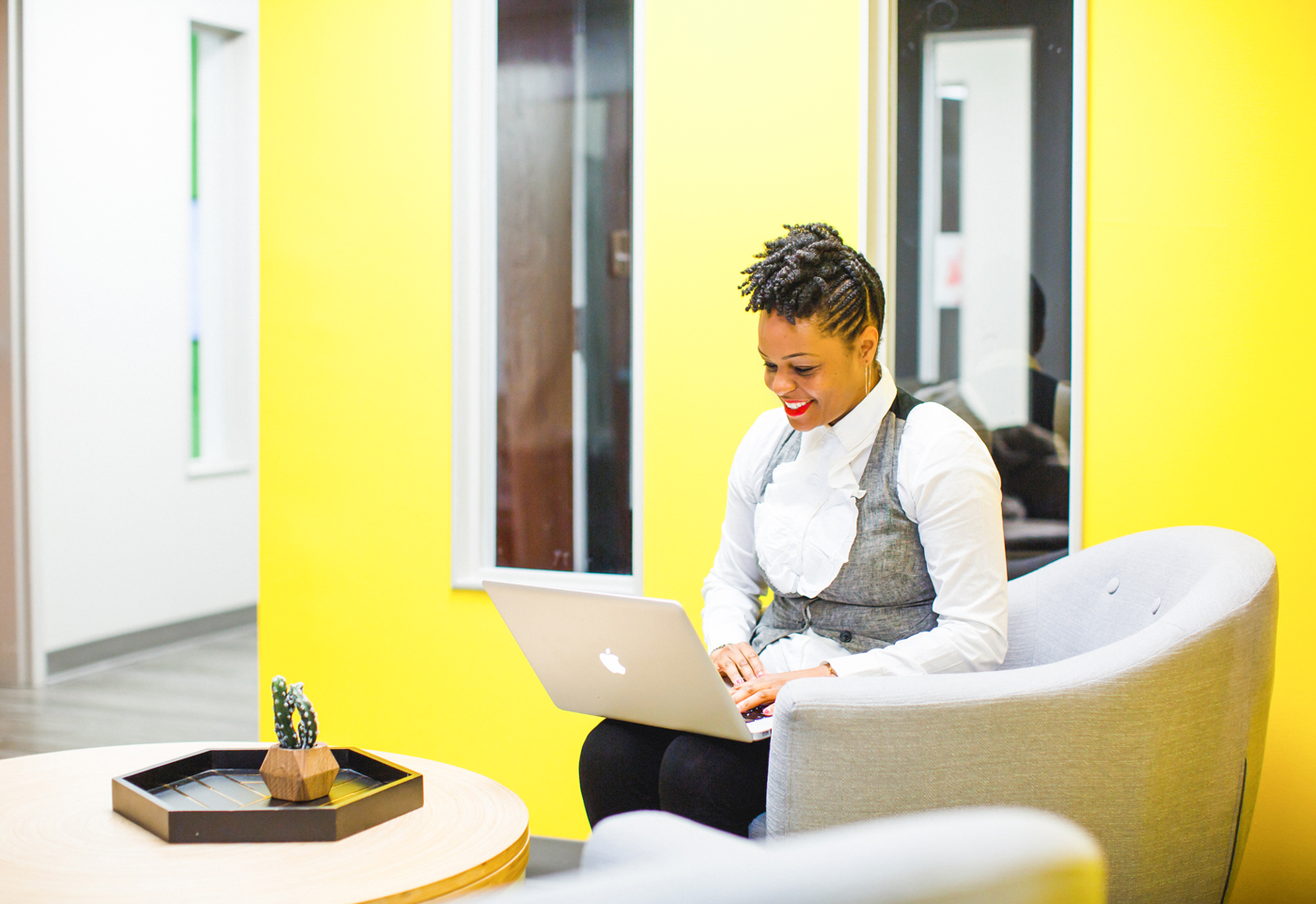 Issa Minkah Brings Strategy and Practicality to Imagination – and Clients...

On the Move with Transportation Engineer Caitlin Tobin
Scroll to top