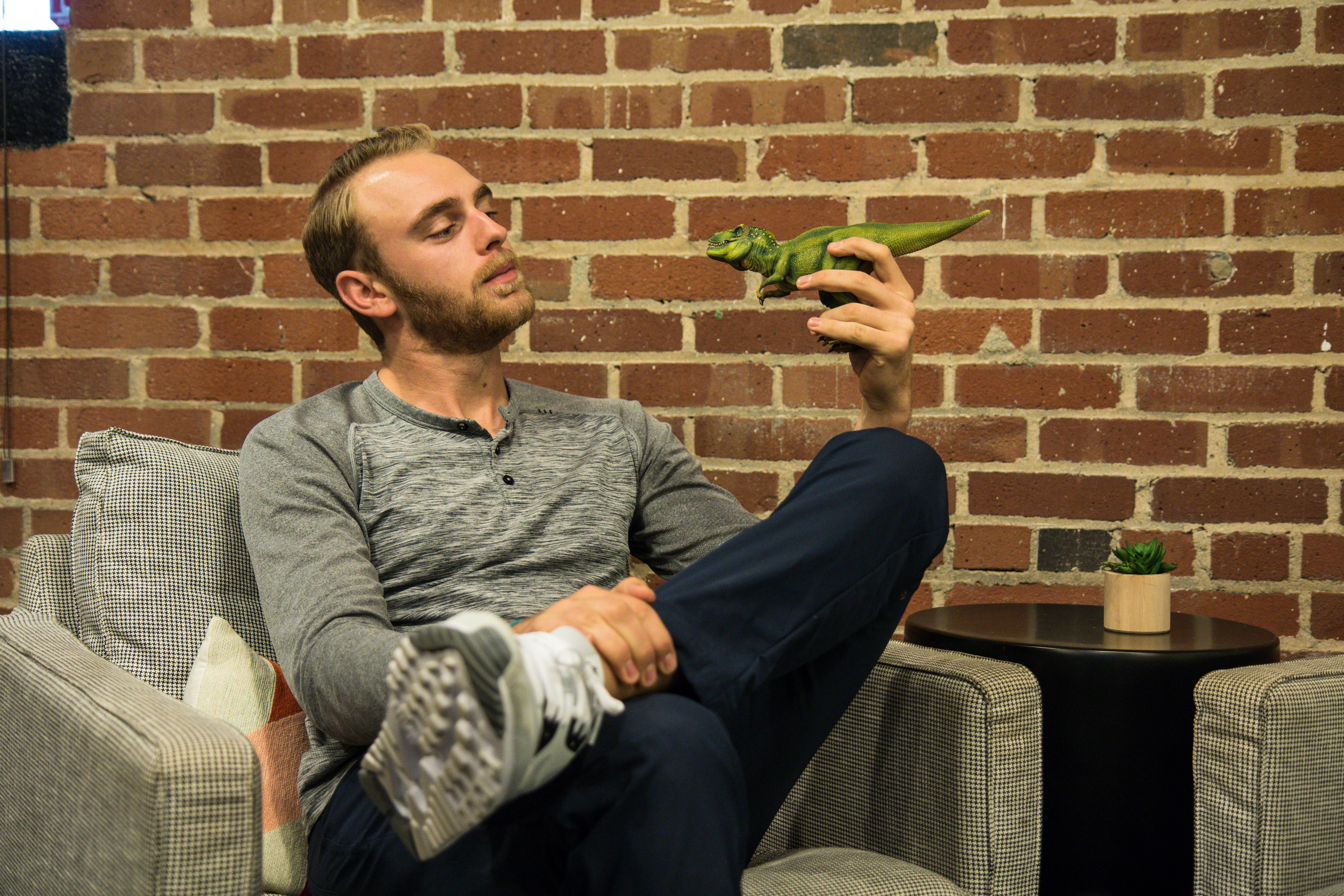 “Hans, you are quite wise.”

Most days Duncan wears a nice athletic pair of pants, a long sleeve henley and a nice jacket — all Lululemon.

You can find Duncan at LuluLemon quite a bit, actually. He’s one of five guys that work at his LuluLemon location. That’s three more than when he started working there 16 months ago. But that doesn’t both him.

“(LuluLemon has) a culture of embracing life and exploring creativity and passion,” Duncan says. “They want you to create goals that scare the shit out of you and I love that. I see my life ten years from now in a vision that LuluLemon supports.”

Duncan is always on the move balancing numerous jobs.

“So, how many hours a week do you work?”

“Do you have a calculator?” he laughs.

Here’s a glimpse into a “Duncan Day”

“A long day is relative,” Duncan says. “A long day could be an eight hour day or an 18 hour day.”

Beauty is in the eye of the beholder

You may have seen Duncan’s photography around. He owns In the Streets Photography and does work for a lot of fitness and fashion people.

Honored to capture the fierce emotion for @flywheelsports falls collection with these bad-ass women! #inthestreetsphotography

“Photography to me is an art of observation,” Duncan says. “It’s about finding something interesting in an ordinary place. If that means me literally laying in the middle of the street in New York City with taxis driving by, that’s what I’m going to do.”

Duncan is somewhat of a Renaissance man. He juggles a lot, but that’s the way he likes it. 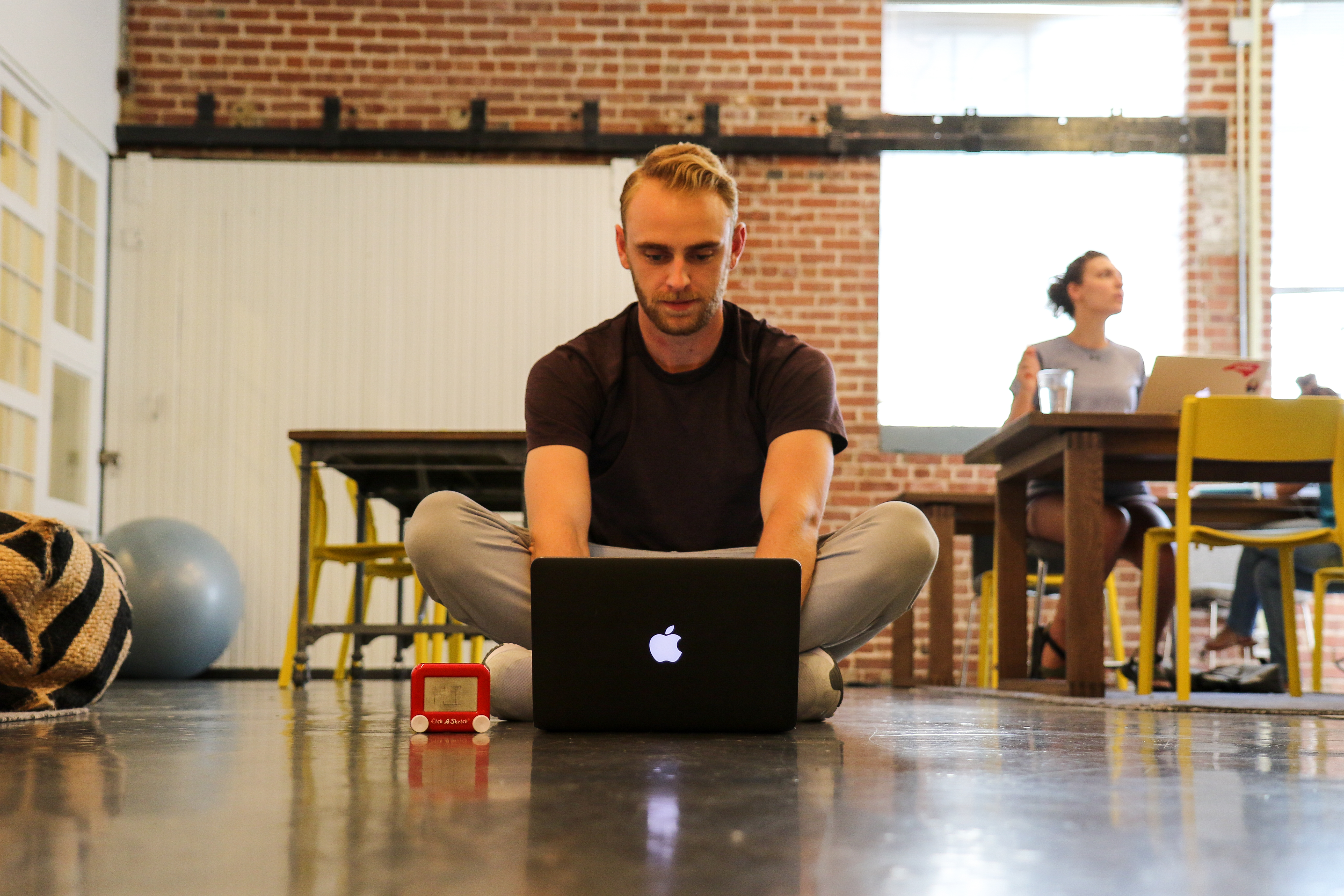 He takes life by the reigns — whatever he wants, he goes for it and that mentality started at an early age.

Growing up he played sports, lacrosse being his favorite, but in high school he invested himself in golf. He wasn’t the best, but he worked hard. Hard enough to land a spot on the golf team at Wittenberg University, a Division III school in Ohio. When he joined the program, it was a top 50 program in the country. A year and a half later it was top 12.

But he knew he wanted to do more — he wanted to go pro. So Duncan moved to Orlando and trained every day on the golf course and went to classes at night.

At 21 he turned pro, but after five years it became stale.

“I didn’t do anything but sleep and play golf,” Duncan says. “It didn’t wake me up anymore.”

So he moved on.

“I miss the competitive aspect of it,” he says. “I hated losing, but I didn’t mind getting beat — there’s a difference. If someone flat-out plays lights out and I don’t, they deserve to win.”

Now, he rarely watches golf. It’s not because he hates it, he just doesn’t have time as evidenced by his schedule above.

Looking back on his pro career, he wouldn’t change anything. Well, maybe one thing.

It’s OK, Duncan. You’ll always be a winner in our hearts.

If you have ever talked to Duncan, whether it was for two minutes or two hours, you know his energy is infectious.

Duncan’s life motto is to create, to connect and to inspire. He strives to be the best at his craft and wants to support others in their journey to do the same.

“I thrive on connection and embrace it,” he says. “Just put a chair next to me, talk to me, let me support people.”

Duncan leaves no stone unturned. If he has an idea or a dream, you will see him chasing it.

“I don’t want to look back at 55 and be sitting on my couch saying what if?” 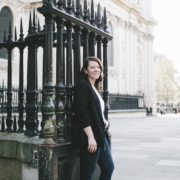 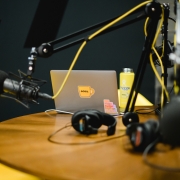 10 podcasts in our headphones right now 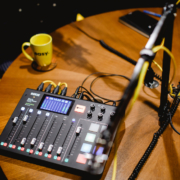 Zero to Ten with Jason Ackerman 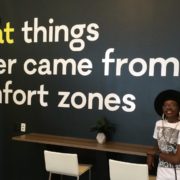 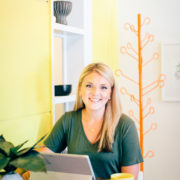 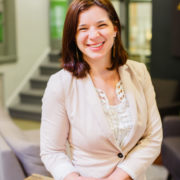 On the Move with Transportation Engineer Caitlin Tobin
1 reply