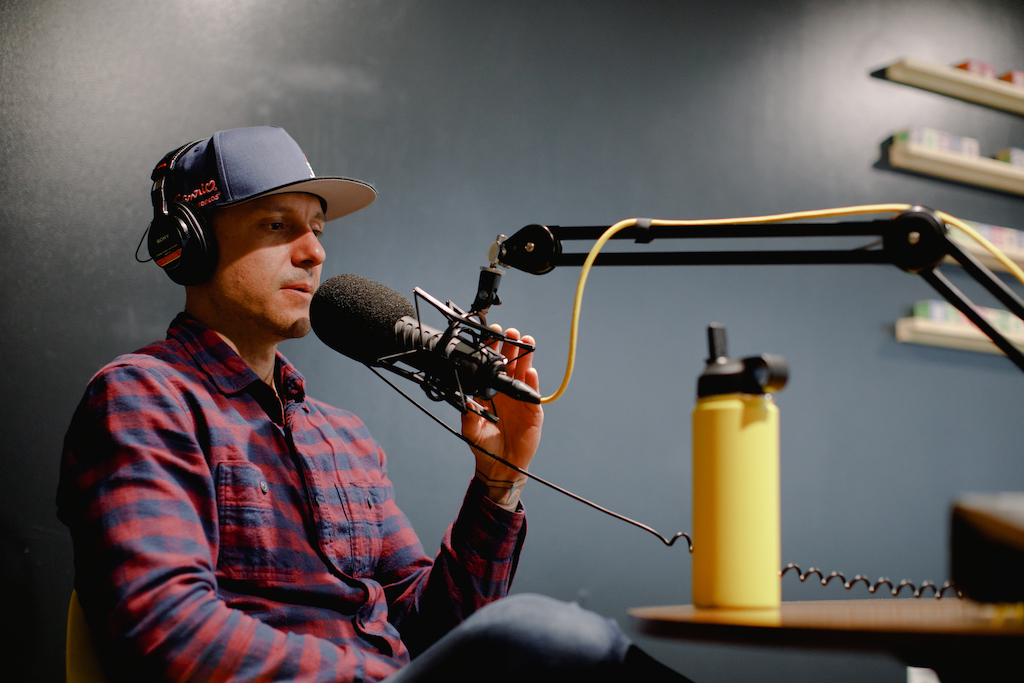 Zero to Ten with Garrett Tichy: Will coworking survive?

These are thoughts going through nearly every small business owner’s head right now, and that includes our own Garrett Tichy. If you scroll back through our website or our social media pages, you’ll see a lot about our members and what they do. Garrett likes to say space is the least interesting thing we do, and it’s true. Much like Charlotte, he explains, we are nothing without our people. Take the people away, and it’s all pretty boring.

On this longer episode of Zero to Ten, we get real with you. We share exactly what this past year has been like for hygge coworking. Garrett talks about the stress of closing down our spaces last March, how we handled billing members, how he decided to take on debt to keep the business afloat and when, how the election has impacted how he’s looking at the future and what the next few months might bring.

We won’t lie, things seem grim, and Garrett is frank about that. In February last year, hygge coworking was at 100% capacity. In a side venture, Garrett and director of marketing Alyssa opened a public-facing bookstore at the hygge camp north end location. Work had begun on hygge wellness, the gym that was set to open April 1 at the hygge west charlotte location. The team had taken on a major expansion at hygge hill street to increase capacity which started selling on March 1. We were looking to grow the team and had even begun interviewing folks.

And then the entire world changed, and suddenly, within just a few months, hygge went from profitable to close to being out of business.

“At that point as a team we started to go like, what are we doing?” Garrett says. “We’re all just sitting home, we’re particularly terrible at digital phone calls or zoom calls. It was not good for our team to be remote like that. Our whole business is built on being there in person, we were not meant to translate into being a remote workforce, and it showed. It put a strain on all of us.”

Though hygge reopened late in the summer, the business is far from where it was a year ago. Offices sit empty, and open spaces see the occasional member or two. Garrett talks about how difficult it is to remain excited about business without the one thing that makes the hygge team passionate about what we do: people.

Business owners everywhere are getting (and asking) the same question: what will 2021 bring? And the short answer is, no one knows. Without a major change or some government relief, it’s likely many local businesses like our own will close, especially if there’s another shut down.

Despite all of that hanging over his head, Garrett is hopeful. He describes being in a “wait and see” position for the next few weeks. It’s an uncomfortable position to be in, but it isn’t the worst position to be in.

You can listen to the full podcast episode above. And as always, remember to support local whenever possible during these times. We need your help.

buy a day pass
Maps were disabled by the visitor on this site. Click to open the map in a new window.
Zero to Ten with Ady Rivas

Zero to Ten with Janine Davis
Scroll to top