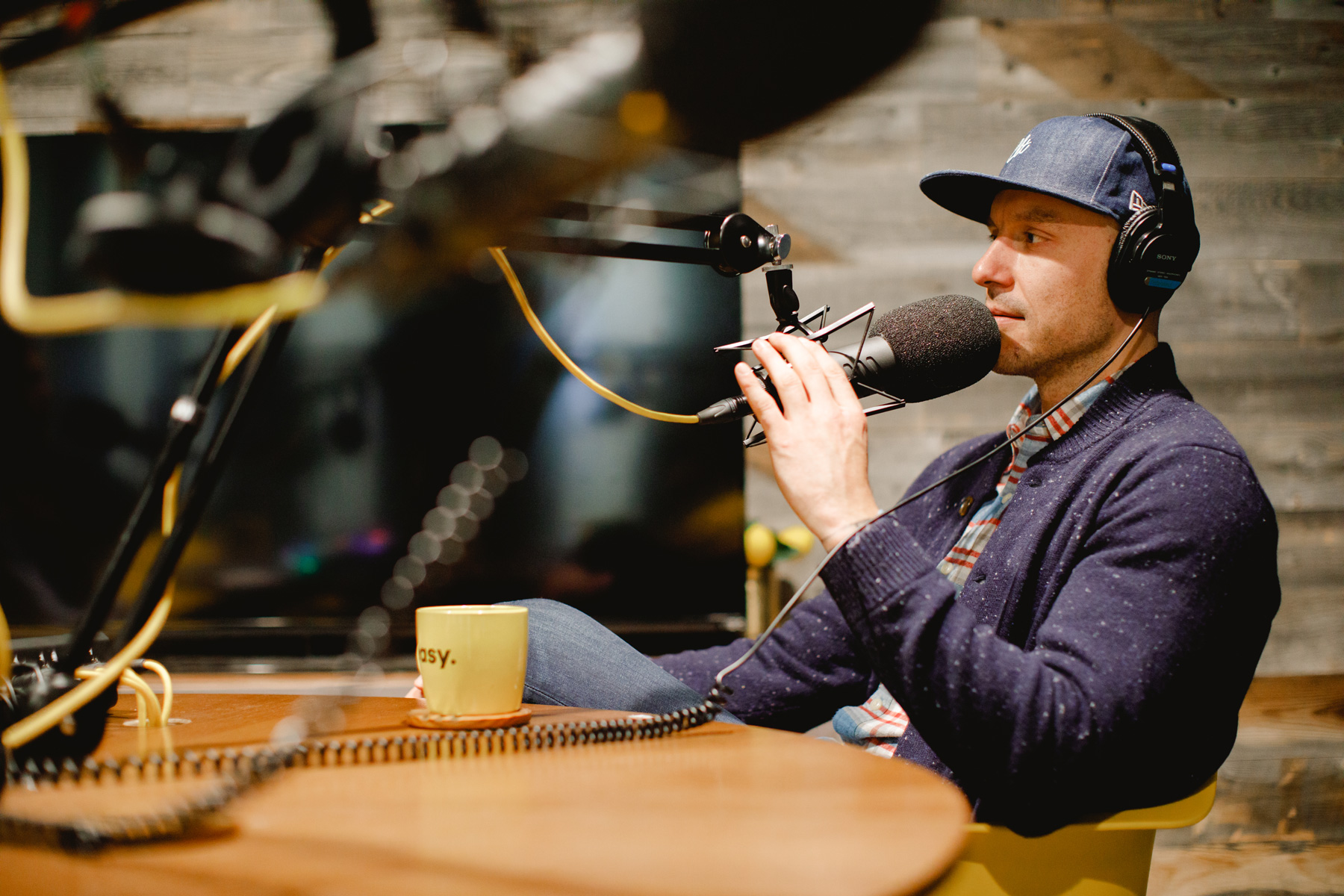 Good morning, world! We know this weekend you were thinking “I would like to hear more from the pie guy, Garrett Tichy,” ask no more – we’ve got your back. This week on Zero to Ten, we get to hear a bit more about Garrett, his outlook on relationships, his sober journey and… his physique? Yeah, he went there. He’s also officially the person who’s had the longest podcast episode – but really, who’s surprised here?

“I think 2020 has a lot of bright, shiny things potential in the horizon but also has an incredible amount of work ahead of it for myself,” he told host Mary Johnson. We recorded this episode a few weeks ago on Garrett’s birthday, so we got to hear a lot of his outlook on the new year and on him turning 36. It’s a damn good episode – and we’re not just saying that because he’s the one who pays the bills. You can listen to the whole thing below.

buy a day pass
Maps were disabled by the visitor on this site. Click to open the map in a new window.
Zero to Ten with Alyssa Pressler

what’s the hardest part of starting a business?
Scroll to top