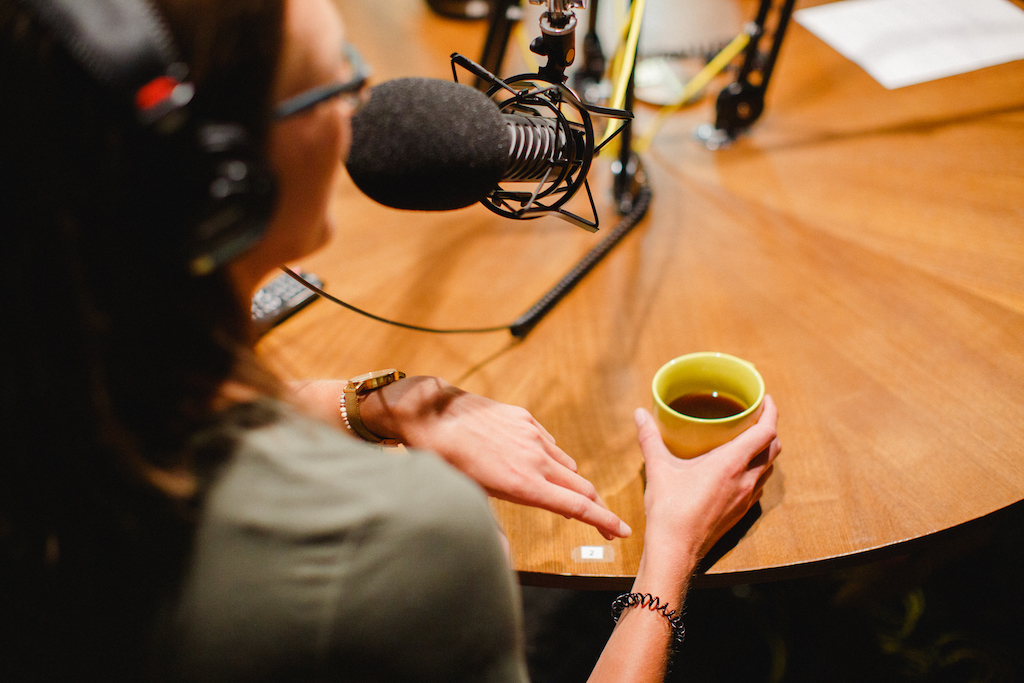 Zero to Ten with Hannah Krueger

“Sometimes life is just more fun when you wing it.”

That’s what we did for this week’s Zero to Ten episode. Alyssa was in need of another guest, so she forced the unsuspecting Hannah Krueger to hop on the mic and participate with no preparation whatsoever. The result? Well… it’s a weird, kind of awkward episode, we won’t lie. We talk about things like pie, Pitbull (like the singer, not the dog), and her favorite take out spots in Charlotte. Basically, we end up talking a lot about food. We also bring back the “Gif” versus “Jif” conversation, because who doesn’t love having that debate at least once a year?

There’s some business-y stuff in there too, don’t worry. Hannah owns her own business, Hannah Krueger Studio, so we also talk about the biggest lessons she’s learned, how she’s learned to narrow her focus to what she loves, and the photography she does on the side.

Anyway, even though it’s a little all over the place, we think it’s a pretty fun episode. You can listen to it by searching for Zero to Ten on Apple Podcasts, Spotify, or by hitting play below.

buy a day pass
Maps were disabled by the visitor on this site. Click to open the map in a new window.
Zero to Ten with Stacy Cassio