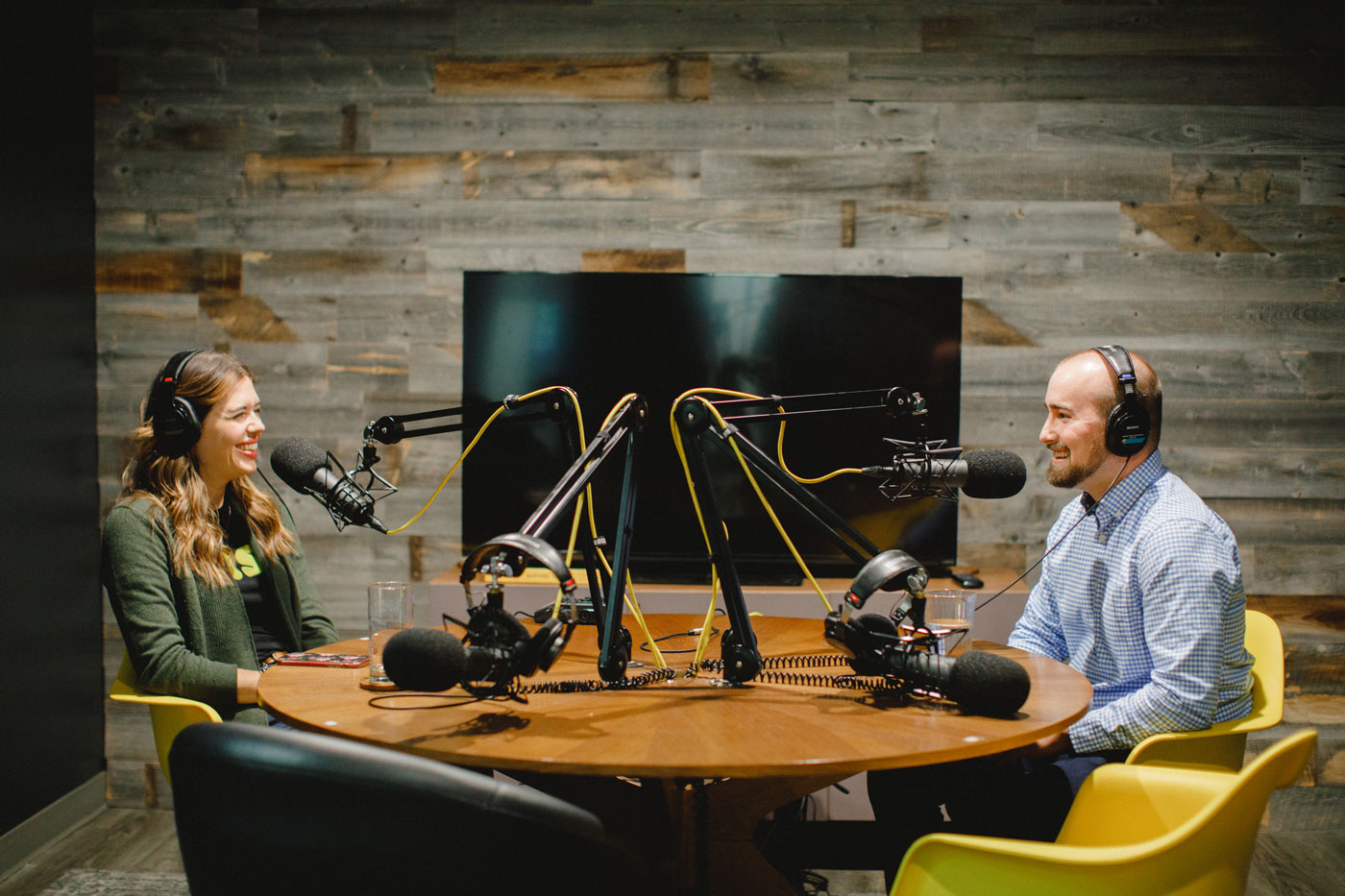 Zero to Ten with John Tinkelenberg

Hey world, meet one of the newest members of the #hyggefam, John Tinkelenberg. John is the first employee of Brave New Word, one of the earliest businesses that we had in the hygge walls and the business owned by our podcast host Mary Johnson.

In this episode of Zero to Ten, we’re getting to know John on an even deeper level. For example, we found out he plays guitar and has actually cut together an album before – how cool. He’s also been charged by an alligator and lived to tell the tale, he’s an Eagle Scout, and he’s basically Willy Wonka because he’s worked at a chocolate factory before. So, long story short, he’s a pretty cool guy with some pretty cool stories.

buy a day pass
Maps were disabled by the visitor on this site. Click to open the map in a new window.
got BEEF?

Frame of Mind with Duncan Littlefield
Scroll to top