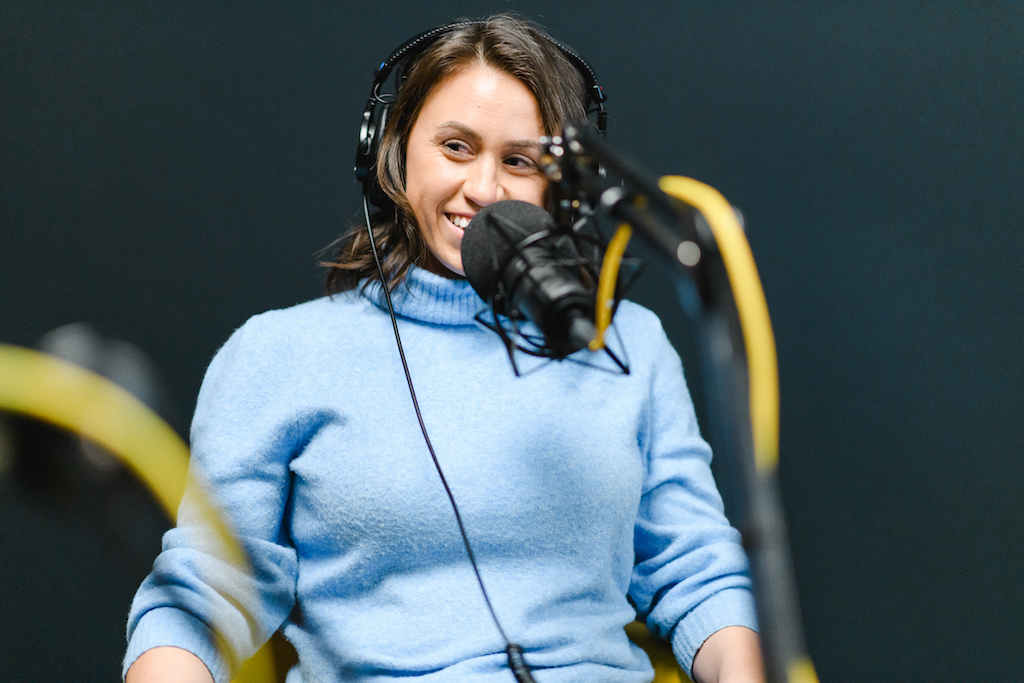 Zero to Ten with Meggie Williams

What do you get when you’re forced to pivot your business faster than you ever expected due to an unprecedented global pandemic? Well, if you’re Meggie Williams, you get SkipTown.

This week on Zero to Ten we’re sharing Meggie’s story from the past year as she watched her dog walking business, Skipper, decrease in a matter of days while the world shut down around this time last March.

“If you’re not changing, you’re dying,” she says. “That’s kind of an ethos the company has held and has allowed us to continue to survive.”

If you happen to live under a rock in Charlotte, SkipTown is basically a country club for dogs and their humans. It’s a huge space where dogs can roam off-leash and where people can grab a beer, but it’s more than a dog bar. It’s also a dog grooming facility, a daycare and a community.

Meggie and her team had been working on the idea of SkipTown for quite a while before the pandemic hit the U.S. in earnest last spring, but that didn’t make losing business and needing to keep investors onboard as the world shut down any easier.

In fact, they were in the middle of a fund raise for SkipTown when businesses started shutting down and investors started pulling back funds due to the pandemic. Meggie was in California when the NBA decided to shut down and she started getting calls from investors pulling out.

Within a few days, they lost half of their investment. Add to this the fact that they lost 90% of their traditional dog-walking clients in a single week. All-in-all it was scary, and Meggie and her leadership team were forced to make very quick decisions that had a big impact on the business.

One year later, SkipTown has been wildly successful in Charlotte and her company is looking to expand to new sites in Atlanta, Dallas and other cities. It took a lot of work, a lot of data analyzation and a lot of trust, but it doesn’t appear there’s any stopping SkipTown or Meggie and her team.

Hear all about the journey by listening to the podcast episode on Apple Podcasts, Spotify, or by hitting play right below.

buy a day pass
Maps were disabled by the visitor on this site. Click to open the map in a new window.
Setting examples with Ciara Lily and Cleaning Network Worldwide

Zero to Ten with Stacy Cassio
Scroll to top