When David Jessup entered his Miami classroom as a Teach for America Corps Member in 2009, he was less than 20 miles from where he grew up. Even so, it felt a world away. {Continued below} 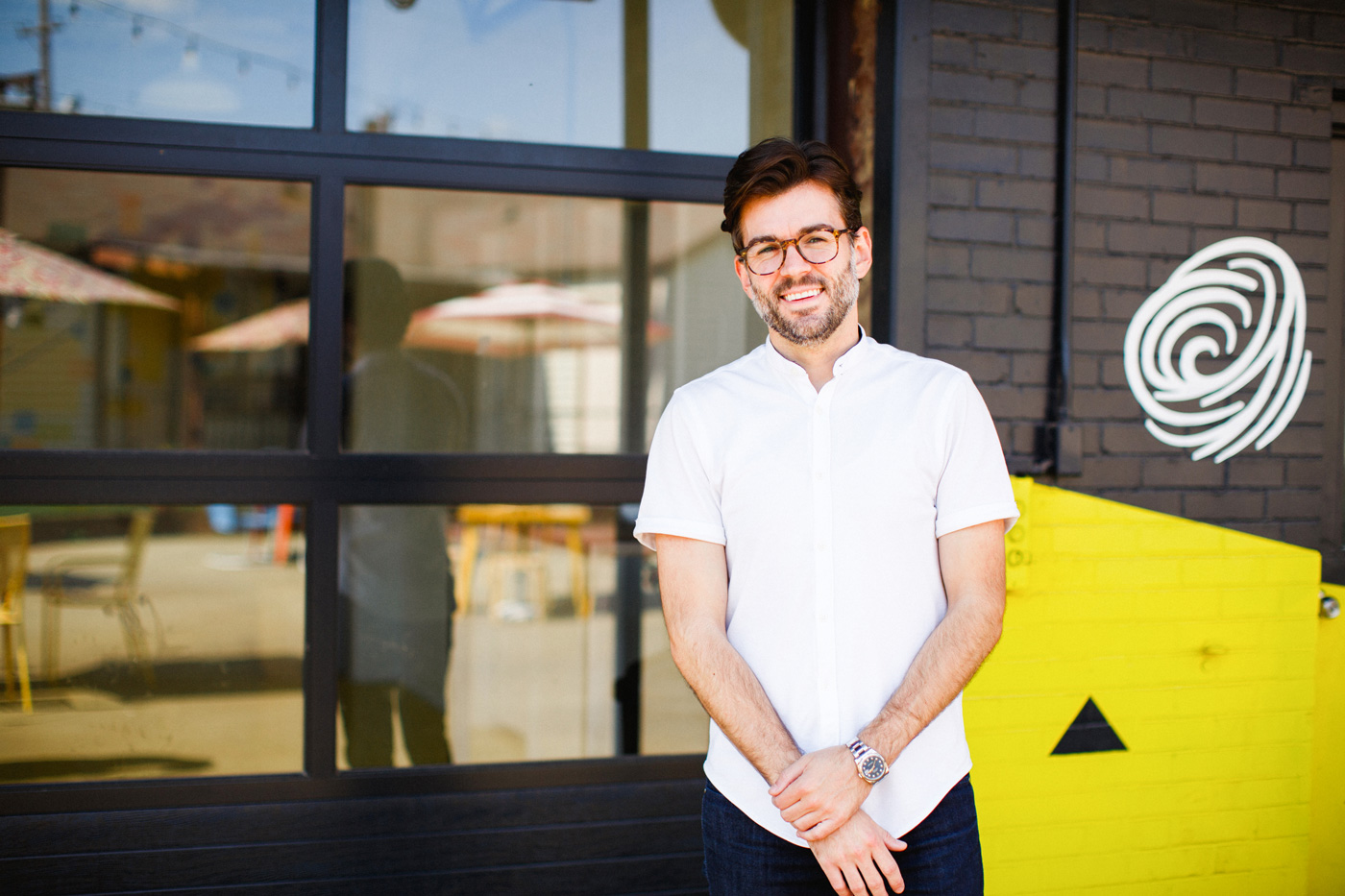 Growing up, Jessup and his younger brother, Ryan, were immersed in academic and extracurricular environments that valued individuality, leadership, and innovation.  By the time both reached high school respectively, each had a grasp on their strengths; and each was in a learning environment with resources and technology that supported and cultivated those strengths.

So, imagine the surprise when Jessup walked into the classroom where he was to teach – and found only one working computer.

“I realized really quickly that my students didn’t really have any opportunities,” he shared from his office at Hygge’s Camp North End location. “And so, I said, ‘we’ve got to solve this issue.’”

“I realized really quickly that my students didn’t really have any opportunities,” he shared from his office at Hygge’s Camp North End location. “And so, I said, ‘we’ve got to solve this issue.’” 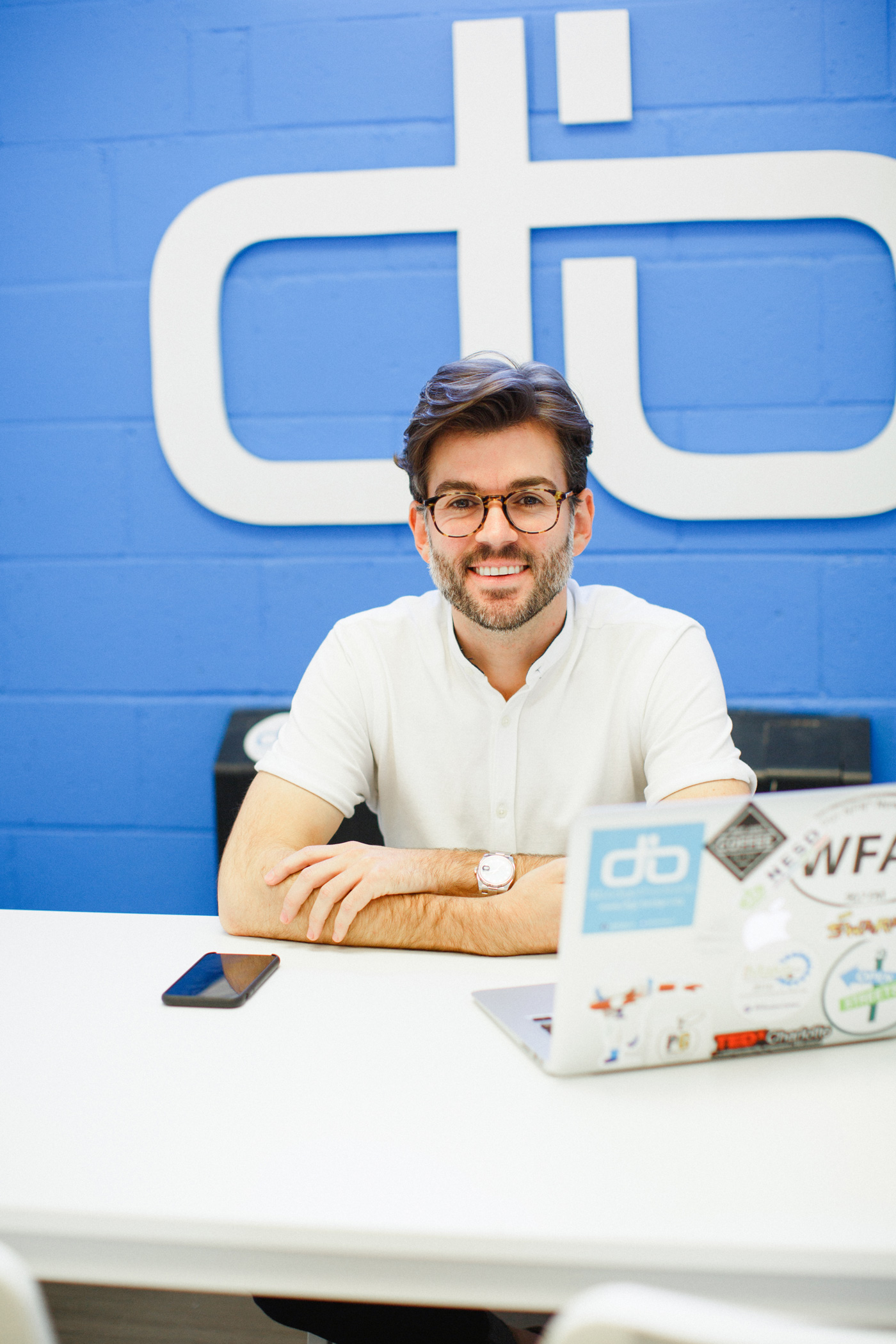 There were any number of approaches Jessup could have started to tackle the issue.

He started with technology. And he felt certain of the solution: equip classrooms with computers.

Jessup worked with the Knight Foundation to build a U.S enterprise for One Laptop per Child, an international organization that provides one-to-one devices to kids. He implemented the program with resounding success in Miami.

He moved to Charlotte and implemented the same program in seven of nine West Charlotte schools in Project Lift.

The opportunity to do so was both exciting and challenging. As much as the devices were critical components for math, reading interventions or learning incentives, there was so much more the technology could be used for.

“I realized that the way the devices were being used still looked a lot different to how I remember using technology [as a kid in school],” Jessup recalls. “[We weren’t] really getting down to the idea of creating or building or exploring or self-directed exploration.”

The computers were means by which to consume content versus create it. That bothered Jessup.

While still working as a U.S. Project Manager with One Laptop per Child, Jessup began dreaming of more for the classroom. He was then asked point blank how successful he felt the project was and what success would look like moving forward.

“If kids are more invested in school because of a laptop or because of programming and robotics, the net effect is going to be greater,” Jessup notes. “They’re going to perform better because they’re in a space where they feel valued.”

“I said that success looked like creating with the devices,” he shared. “[Success is] building robots and programming them using sensors and other additives in order to take the technology further or to explore more in-depth.”

Nothing like that existed. So Jessup launched Digi-Bridge. He has served as Founder and CEO of the org since 2014.

Digi-Bridge is a strategic partner in learning and opportunity; they pair the latest in technology with supportive and passionate instructors in learning environments across Charlotte. They’re innovation and interaction; engineering and learning; coding and personal exploration.They want to make sure all 21st century learners have both unique and real opportunities to succeed in a modern, digital age.

Even more importantly though, they’re teaching the next generation how to think – whether that’s to solve a technology problem or to imagine an out-of-the-box creative solution.

That becomes more possible through their events and courses such as #SteamSaturdays and Daddy-Daughter Code-Ins. December 1’s Family Code-In is a family game night with a STEAM-y twist “making” and coding together. (Hold up – what is STEAM? STEAM is the abbreviation for Science, Technology, Engineering, Art & Math.)

The activities and events help fuel Digi-Bridge’s advocacy arm, which is responsible for taking action at the state and national level to move policy more towards a qualitative evaluation of kids and their respective abilities. 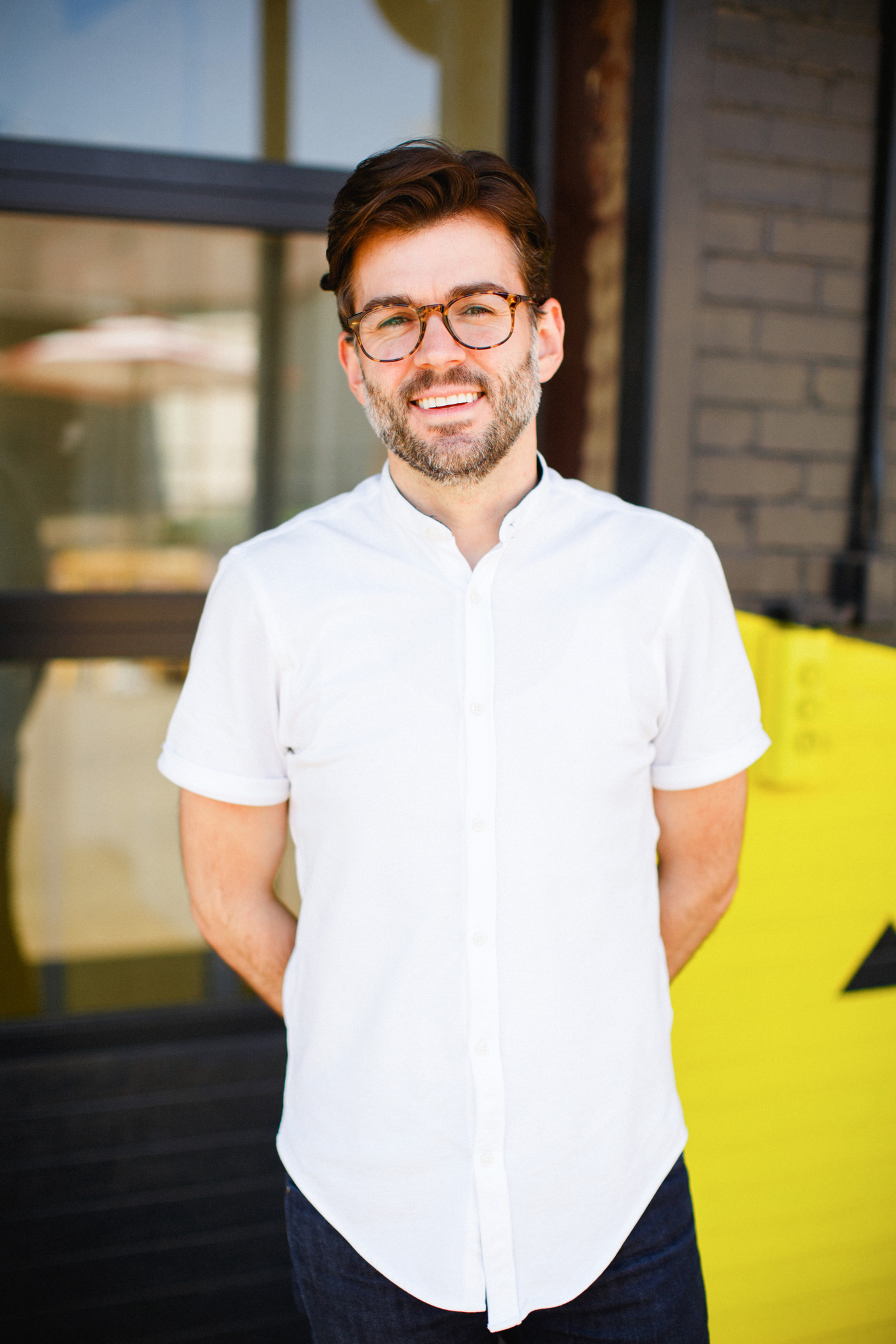 Because so much is possible when a 21st learner feels that connection – and investment.

“If kids are more invested in school because of a laptop or because of programming and robotics, the net effect is going to be greater,” Jessup notes. “They’re going to perform better because they’re in a space where they feel valued.”

Feeling that value as a kid is the true gift of Digi-Bridge that will change a child’s life forever. 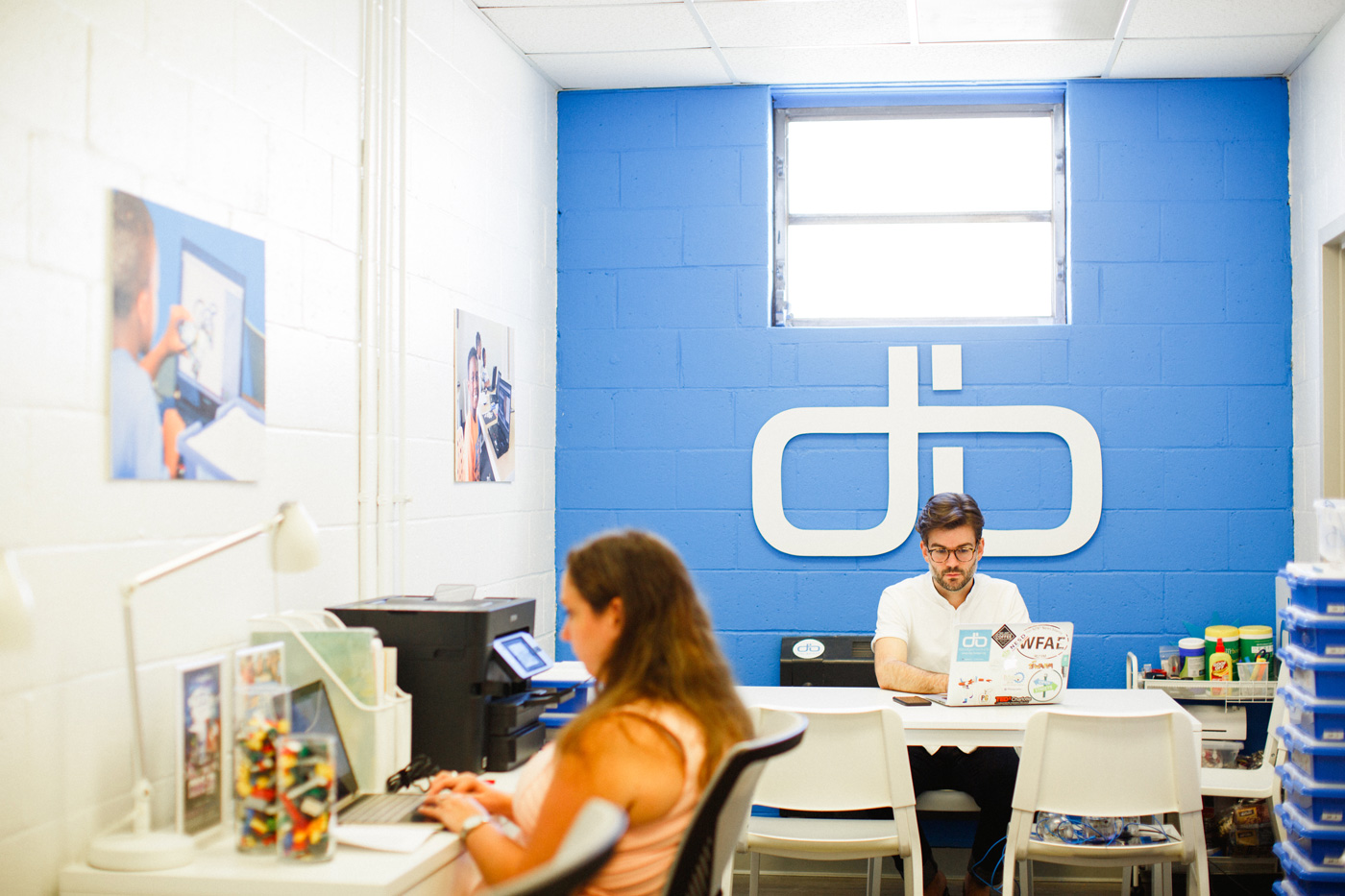 Erika Carney Is Using Her Professional Experience in Technology for Good

“I’ve learned lessons from people here that changed the way I do business”:...
Scroll to top