Jarrod Barnes Is Hungry to Invest – in People

“One of my biggest fears is complacency,” says Jarrod Barnes with a shake of his head. It’s funny though because he says it as if complacency is actually something that could happen to him. When you hear his story, his philosophy, and all he’s driven to accomplish, you realize quickly – this guy will never know complacency. And that’s really good for the rest of the world. {continued below} 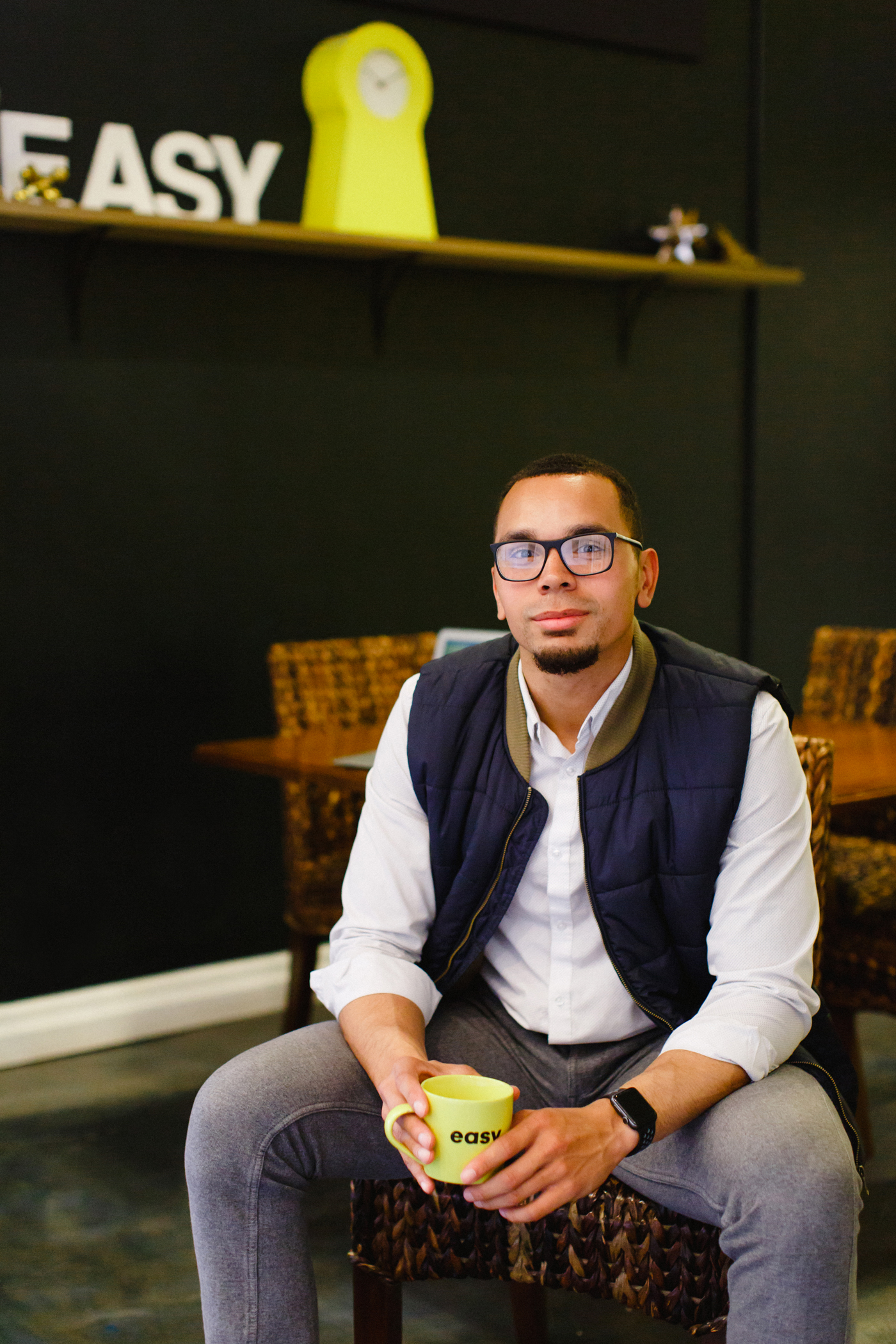 As Founder and Lead Talent Developer of PrimeU, Barnes is building a unique approach to a training and development company. It’s an org built with a full and open heart for athletes, young people and non-profits.

“The whole framework of this company is for people to become the best version of themselves,” Barnes notes. He wants people to live in their personal and respective prime states. Getting there is a journey and a process; one he knows himself.

“One of my biggest fears is complacency.” 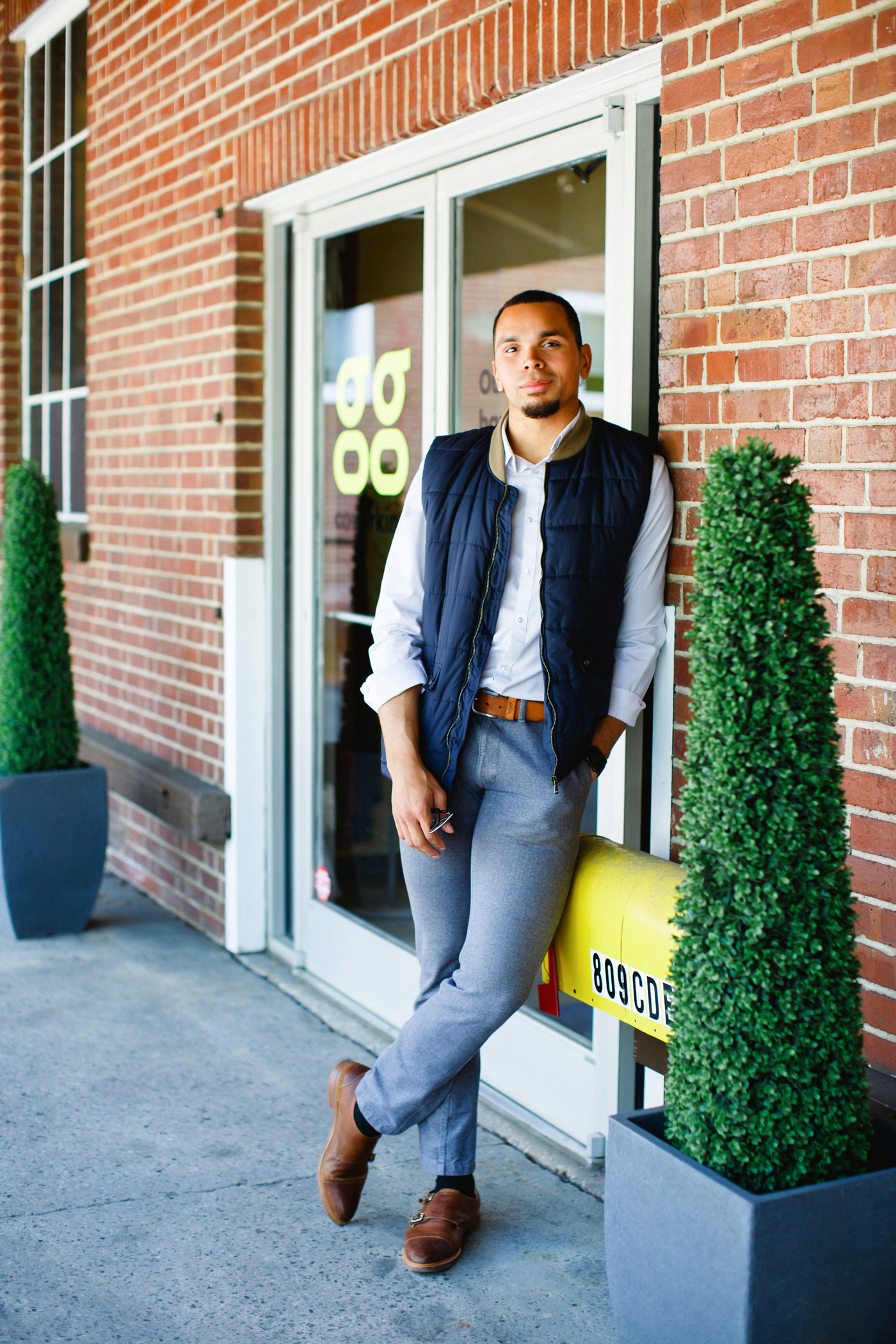 Born and raised in Columbus, Ohio, Barnes grew up playing football. He played safety for the University of Louisville for three years, earning his Bachelor’s degree during that time. Having red-shirted his freshman year, Barnes had two years of eligibility left; he went on to play for The Ohio State University. The same year he played his last game against Clemson, he graduated from OSU with a Master’s degree in Sports Management.

He took a Defensive Backs intern coaching role for OSU’s football team, working closely with the Defensive Coordinator and Cornerbacks Coach. It was a new experience to practice football in an entirely different way.

“I was really starting to see more about how people work, and where the gaps are,” Barnes says. “And ask myself the question of ‘how do I teach a young man to perform at a high level?’”

He went on to coach at Clemson in a different capacity – professional development. As Assistant Director of Student-Athlete Development, Barnes took on a role as a career advisor. He started testing ideas and content for workshops which pulled some of the best coaching from his years in football and also his work in academia, athletics, leadership, and people development.

“I’m hungry to invest in people, and I’m trying to build leaders – not followers – so, I’m focusing more on depth versus width,” he shares. “Which is also why I teach subjects like self-awareness, critical thinking, and emotional intelligence.”

Barnes moved to Charlotte in February of this year; which is also when he launched PrimeU. Since then, he’s been head-down developing content, training and coaching three remote, workshop facilitators, building a summer intern team, and building partnerships. He’s partnered with R6 Interactive as Director of Training and Education for more on-demand access to the content creation process and to support him in the process of growing and scaling PrimeU.

He’s been thrilled with the success thus far.

“I was giving a speech at N.C. State last week, and I said I owned a company called PrimeU, and someone said he’d heard of it, which was, like, ‘wow, that’s a cool feeling,’” he shares with an almost nervous laugh. “So, at this point, I’m just trying to keep up with the business.”

PrimeU’s growth is attribute to Barnes’ unique attitude and experience, but also the care and values-based approach he takes with developing his content.

He consciously takes an immersive approach with clients to define coaching goals early; then, he uses a human-centered, design thinking approach to connect. He knows his approach is disruptive to the traditional, one-size-fits all leadership coaching model.

“I’m hungry to invest in people, and I’m trying to build leaders – not followers – so, I’m focusing more on depth versus width,” he shares. “Which is also why I teach subjects like self-awareness, critical thinking, and emotional intelligence.”

It’s also why he’s adamant about closely-related topics including (but not limited to) horizontal coaching strategy, mental health awareness, and sharing his own journey. He blogs regularly on Medium, writing about his life starting a company. He shares how he’s grown more self-aware himself and how he’s been able to see his own gaps and opportunities. 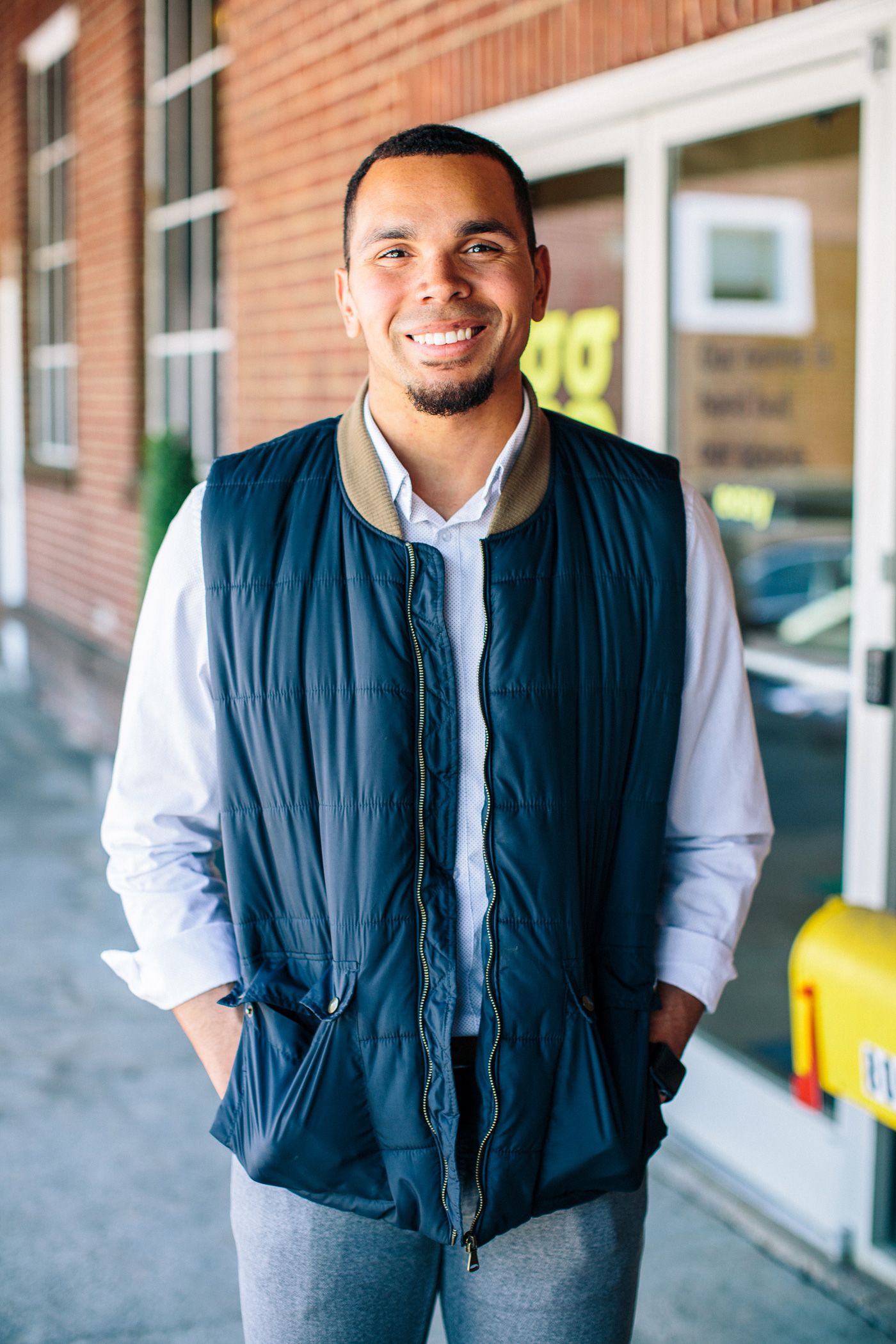 If anything though, Barnes makes us more aware of all that’s possible.

“It’s been cool to see the power of an idea,” he says.

With the new space he’s created for himself, does he miss football – the game that got him into all this in the first place?

“I know that I can always go back into the locker room and speak that language,” he shares. “But I’ve found so many other things, so many new things, that I’m passionate about that I never really considered before.” 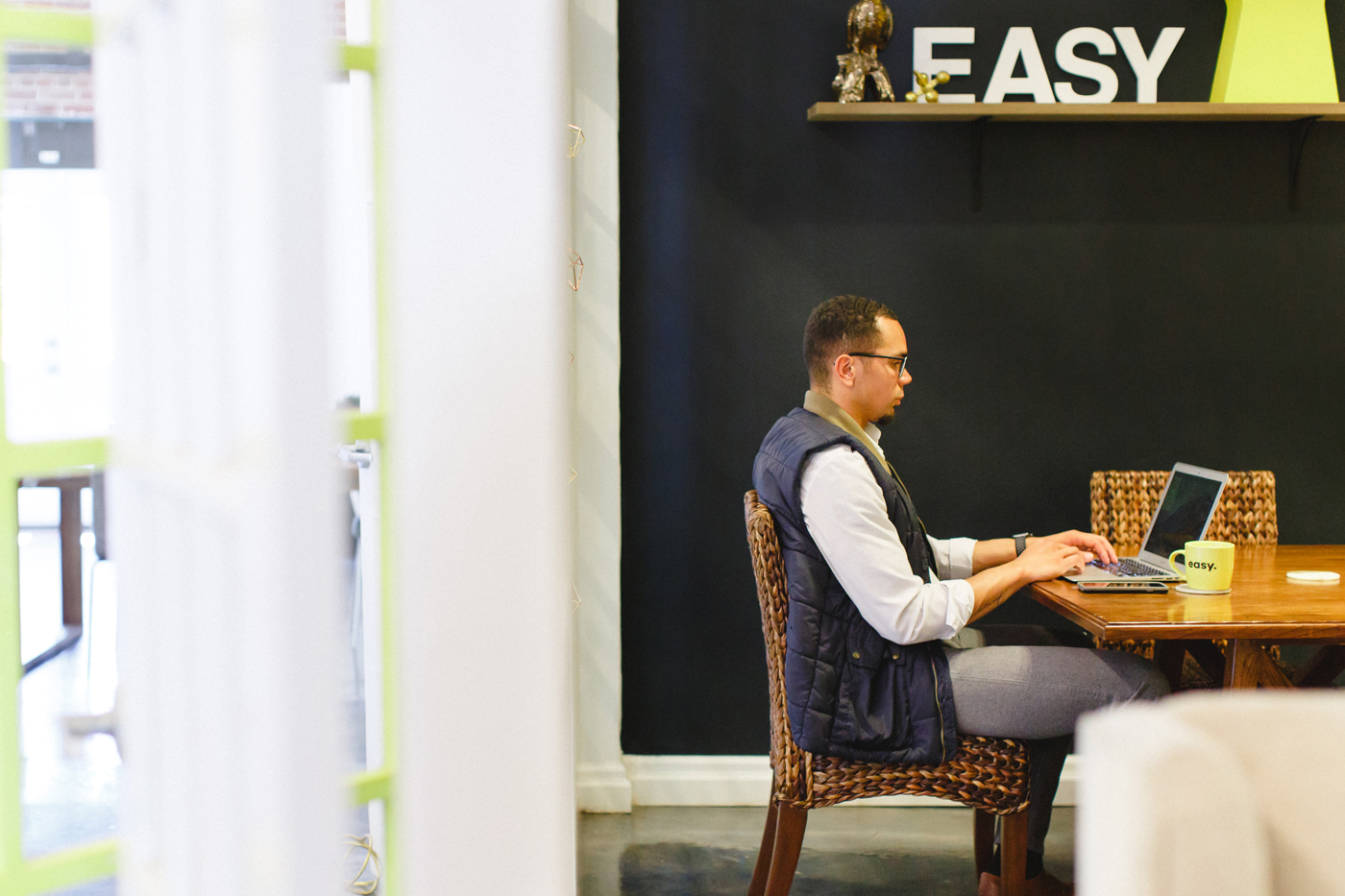 Chase Price is on a Professional and Creative Adventure