Issa Minkah doesn’t know when to stop on a project.

“I tend to be a perfectionist and analyze more than I should,” the freelance designer shares from Hygge’s Remount Road location, one cold, sunny Monday. “I want the client to be blown away every time; I want them happy with the final result.” 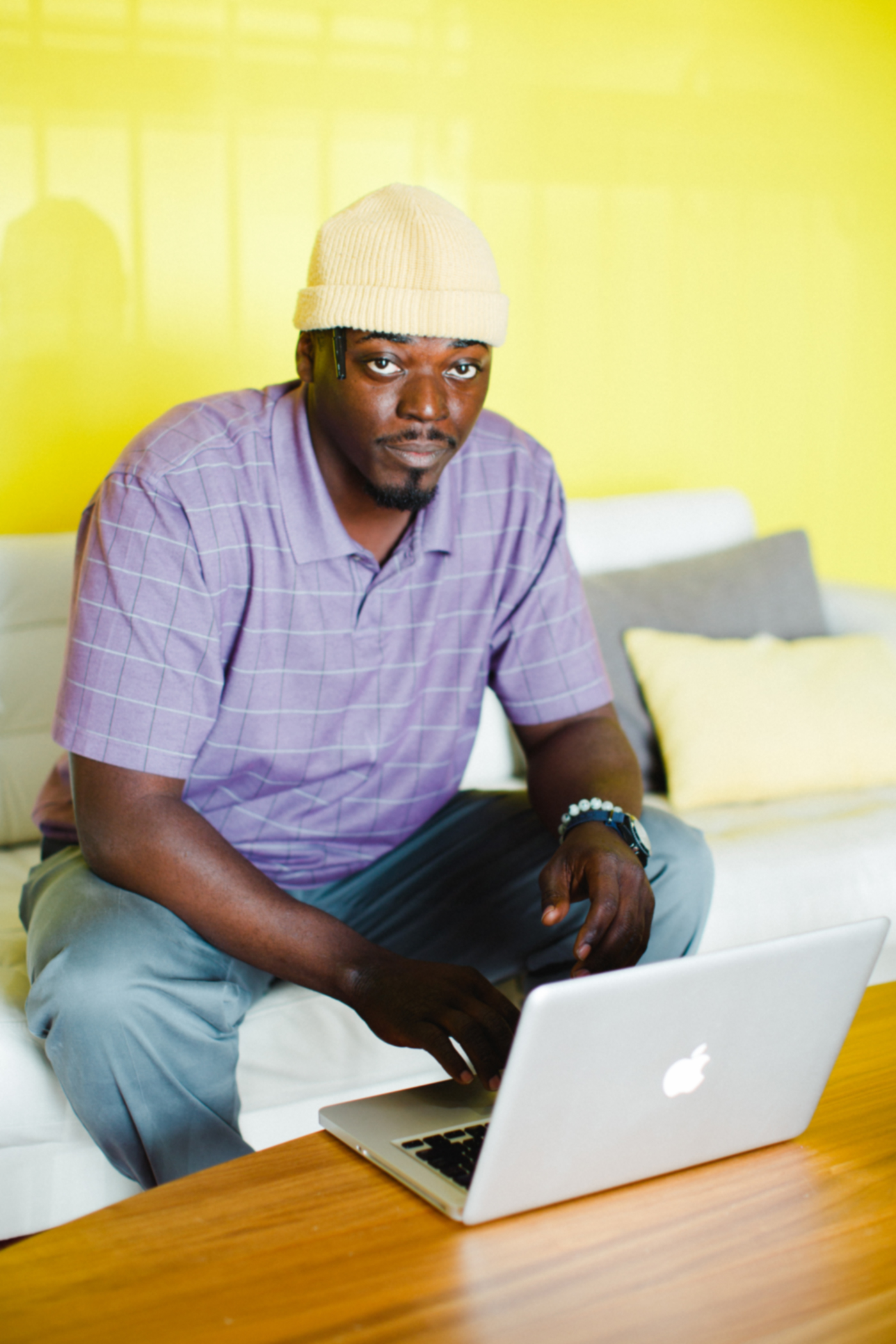 Very simply stated, Minkah’s creative agency – Minkah Design – focuses on branding; it’s so much more than that though. He supports companies in the process of developing and communicating their values through visual aids. Most of the time, that’s the simple, unsexy stuff – the business cards, the flyers. But lately, business has evolved; he’s taken on larger projects including full website designs and social media campaigns. It’s evolved so much that he’s started delegating tasks and outsourcing projects – the high sign to every entrepreneur that you’re doing something right.

“I want the client to be blown away every time; I want them happy with the final result.” 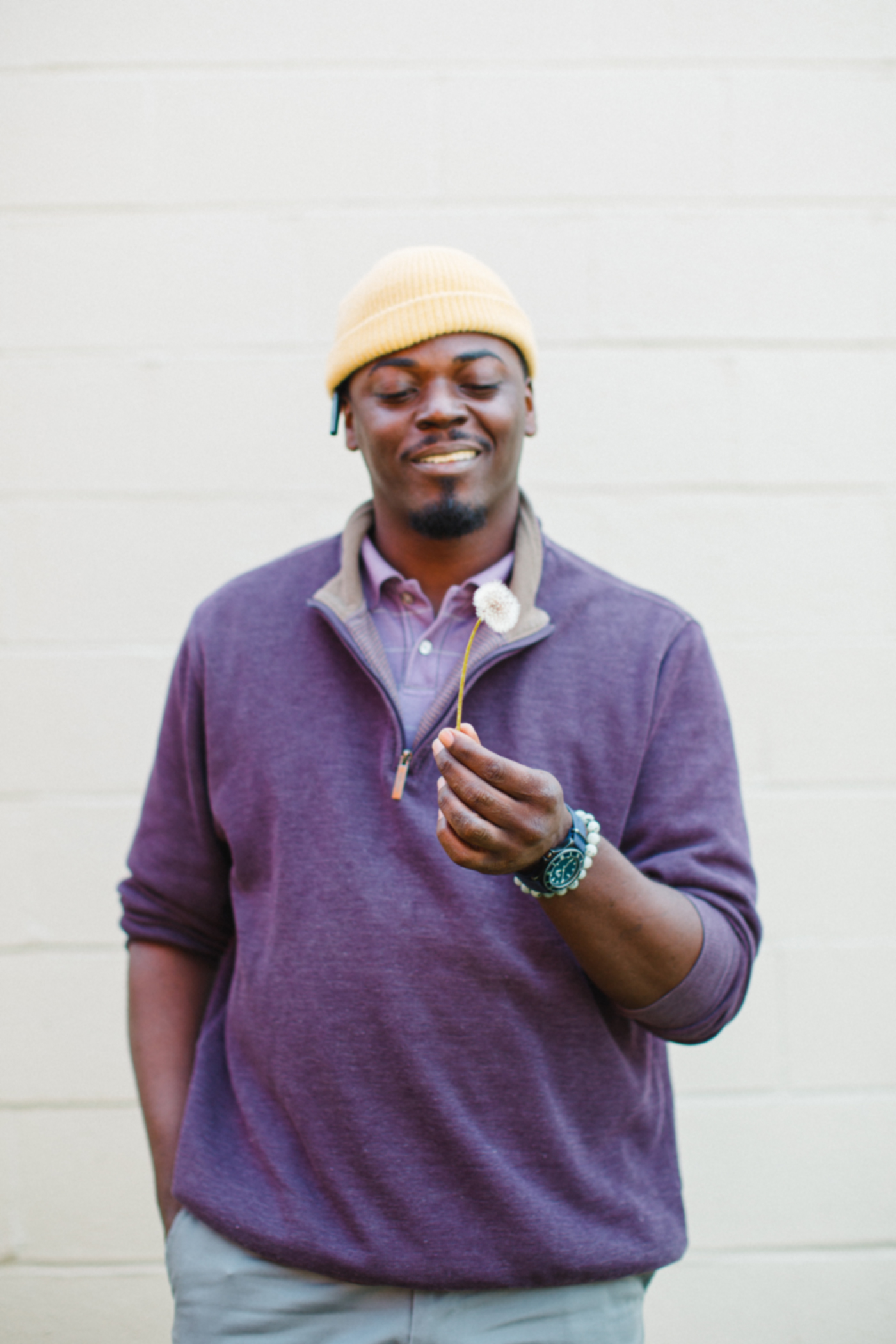 None of this was part of the plan for him. Minkah grew up in a military family; moving around frequently as a child of a U.S. Marine. He claims the desert of California as home; he was living there until the family moved to Charlotte when Minkah was a teenager.

He never thought he was ever going to go to college. “In my mind, college just wasn’t a reality,” he shared candidly. “Then, my grandmother on my mother’s side took me in, and started asking me what I wanted to do or be; she started pushing me on it.”

With the familial cajoling, he enrolled in The Art Institute of Charlotte. While there to study Multimedia and Web Design, he came to a seemingly unexpected, yet makes total sense realization – he wanted to be an entrepreneur.

After graduating in 2004, he started working full-time for companies that were not his own – which only made him feel even stronger that the freedom of entrepreneurship was something he really, truly wanted; something he could really, truly make happen.

“It’s exhilarating being able to create your own path,” he notes. “Even though this path is actually more time-consuming, there’s nothing like being my own boss; entrepreneurship is now almost a meditative place; it gives me the freedom to do what I do best.”

And he gets to his best by playing by his own rules.

Those rules are built by three basic principles that are core to Minkah both personally and professionally. We’re talking imagination, practicality, and strategy.

“I never want to let go of the imagination part of the business,” he confides. “I’m committed to holding onto that; it’s a signature part of my design.”

He gushes about the art that comes from the calm and confident cross-section of all three; but, if there’s one idea he returns to more than any other it’s imagination. And we’re talking his unique brand of imagination.

“I never want to let go of the imagination part of the business,” he confides. “I’m committed to holding onto that; it’s a signature part of my design.”

With that said though, he keeps his feet firmly rooted on the ground. “As great as imagination is though – if it’s not practical, then what’s the point,” he adds.

It’s a fair assessment, and one you don’t hear an artist say often. Which is why he thrives so well in design opportunities that employ his natural ability to strategize practical solutions from his imagination. Consequently, he’s drawn to inspiration and ideas from all corners of the world. He talks about the great, European artists who just blow his mind, fresh, bold concepts like virtual or augmented reality and global companies creating experiences with design – he cites North Kingdom out of Skellefteå, Sweden, specifically. For a kid who never thought college was a reality, he’s now a student of the world who just can’t learn enough. He does it so purposefully, too.

“The reality is that design is going to be more embedded in what we do every, single day,” he says.

That bird’s eye view for the future of design and its impact pushes Minkah to think outside the box even more so than he already does. He experiments with design styles; he goes against the grain; he practices unorthodox creativity that sets him apart from those who play by the rules. And his clients love it. 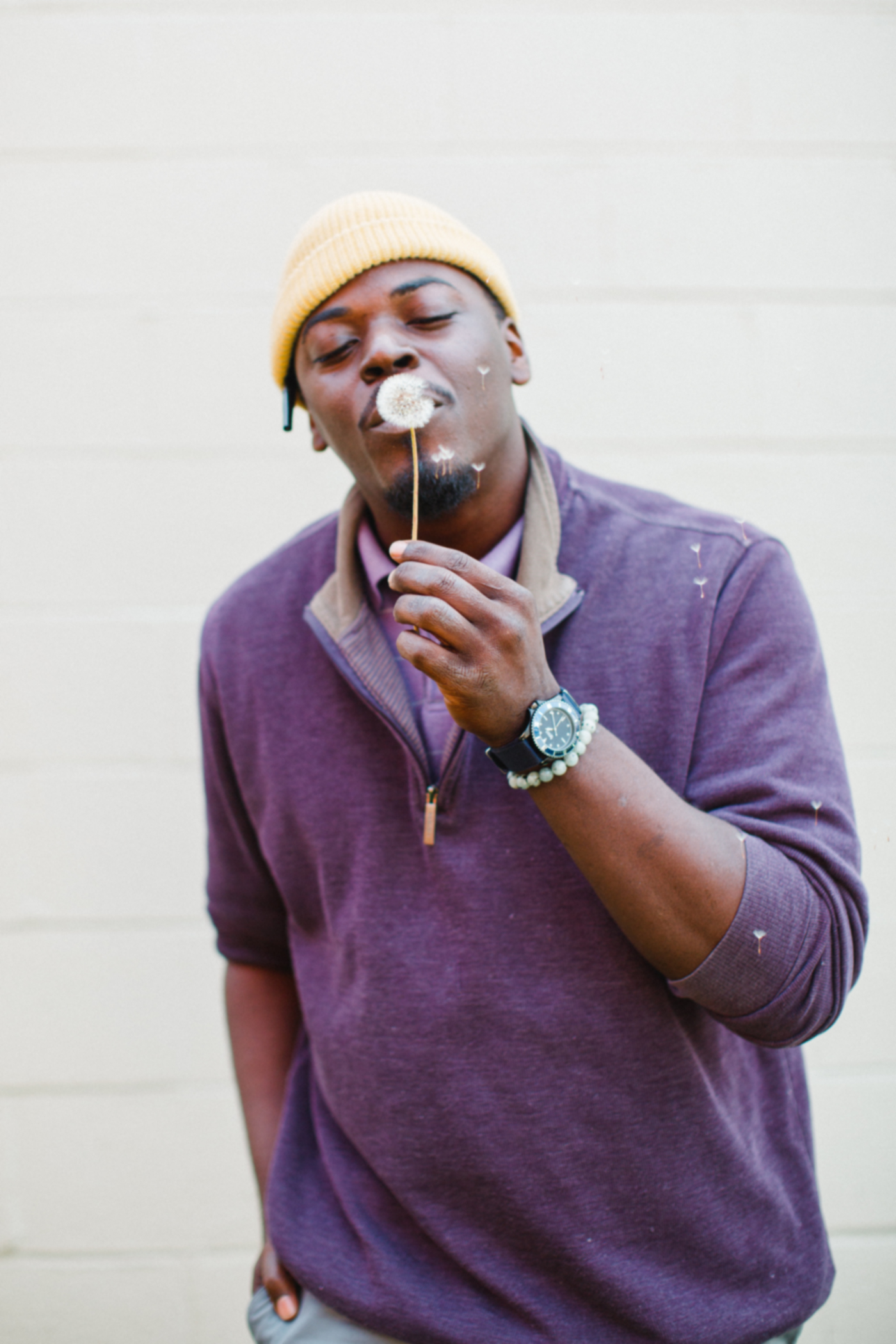 “Most of my clients love how I communicate their why,” Minkah shares.

And we think that just might be the world’s ultimate design project. And we don’t want Minkah to ever stop working on that. 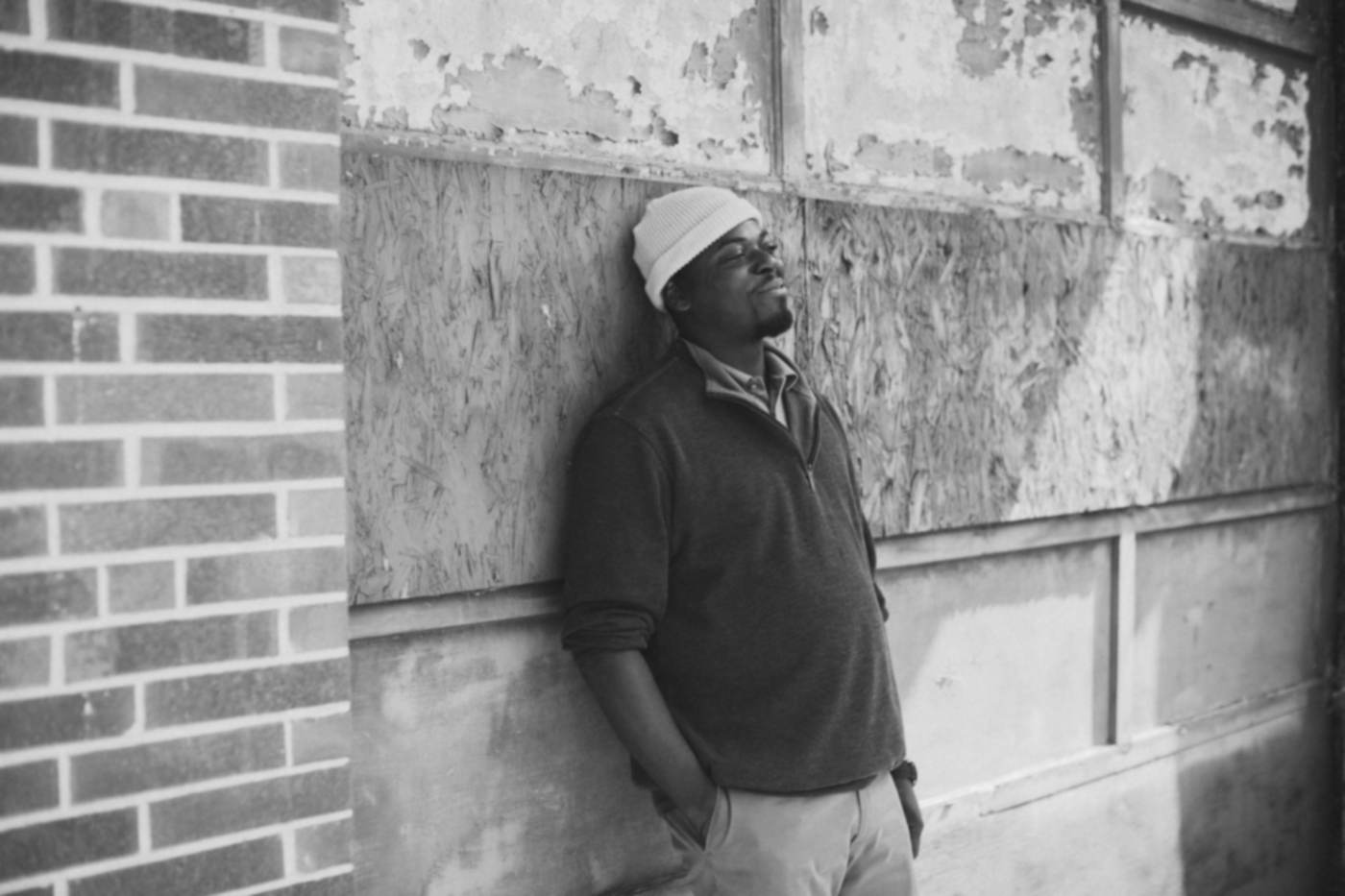