He’s the pitchman and leader; the guy who rallies the troops; a client’s first point of contact. {Continued below} 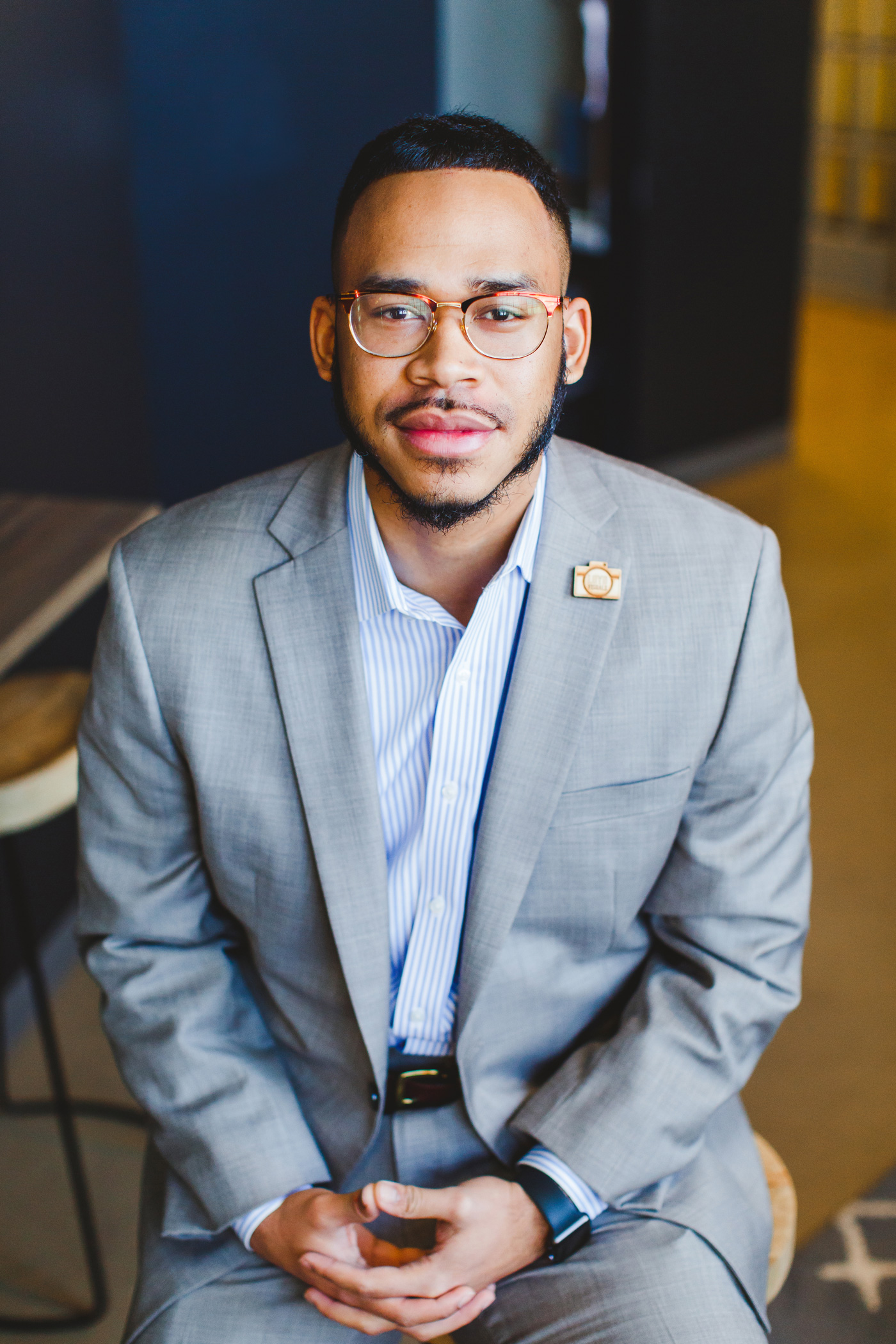 He’s also the guy who meets Desmond Tutu while traveling in South Africa and asks the world leader to sign a book for his grandmother. And he’s the one who acknowledges that he willingly sacrifices for his two younger brothers so they don’t make the same mistakes he did. He talks of wanting to knock down walls for them – and for his family.

“I can only work with people I enjoy working with; and now being an entrepreneur, I can choose who I work with.” Who we work with can make or break an entrepreneurial venture. (I mean, any venture ever, if you think about it.)

Everything in the paragraph above is 100% reality and 100% why Khaleel Loyd is one-third of Loyd Visuals, a visual production company that creates and produces everything from music videos to memorable visuals from weddings and special events.

And, if you didn’t already guess it, Loyd Visuals is a family business.

Loyd, 25, and his two younger brothers, Najm, 24, and Maleek, 20, started playing around with the idea several years ago; they officially formed the company in 2016. “I’ve always wanted to work as a family,” Loyd shares.

The three brothers live in three different cities across two different states. Najm is a stylist in Philadelphia; Maleek, a student at Appalachian State. Kaheel holds down the fort here in Charlotte.

Creativity came naturally in the Loyd family. Their father was a stuntman for film – and an avid roller skater; their mother, a teacher, enjoys sewing to this day.

When the boys were old enough to walk, they were taught how to roller skate. Kaheel went on to pursue dance teams and step teams that competed up and down the East Coast, even making it to BET’s 106 and Park. If that wasn’t enough movement, he played football, as well.

He went on to study Health Communications at The University of North Carolina at Charlotte; he graduated and got a job as a healthcare consultant in Charlotte. But there was something missing. Which is when he rallied his brothers – with an idea to launch their own family business.

“I’ve known since I was 12 years old, that I wanted to be an entrepreneur,” he recalls. “Looking back on it, I get it now; I started thinking like this way back then.” 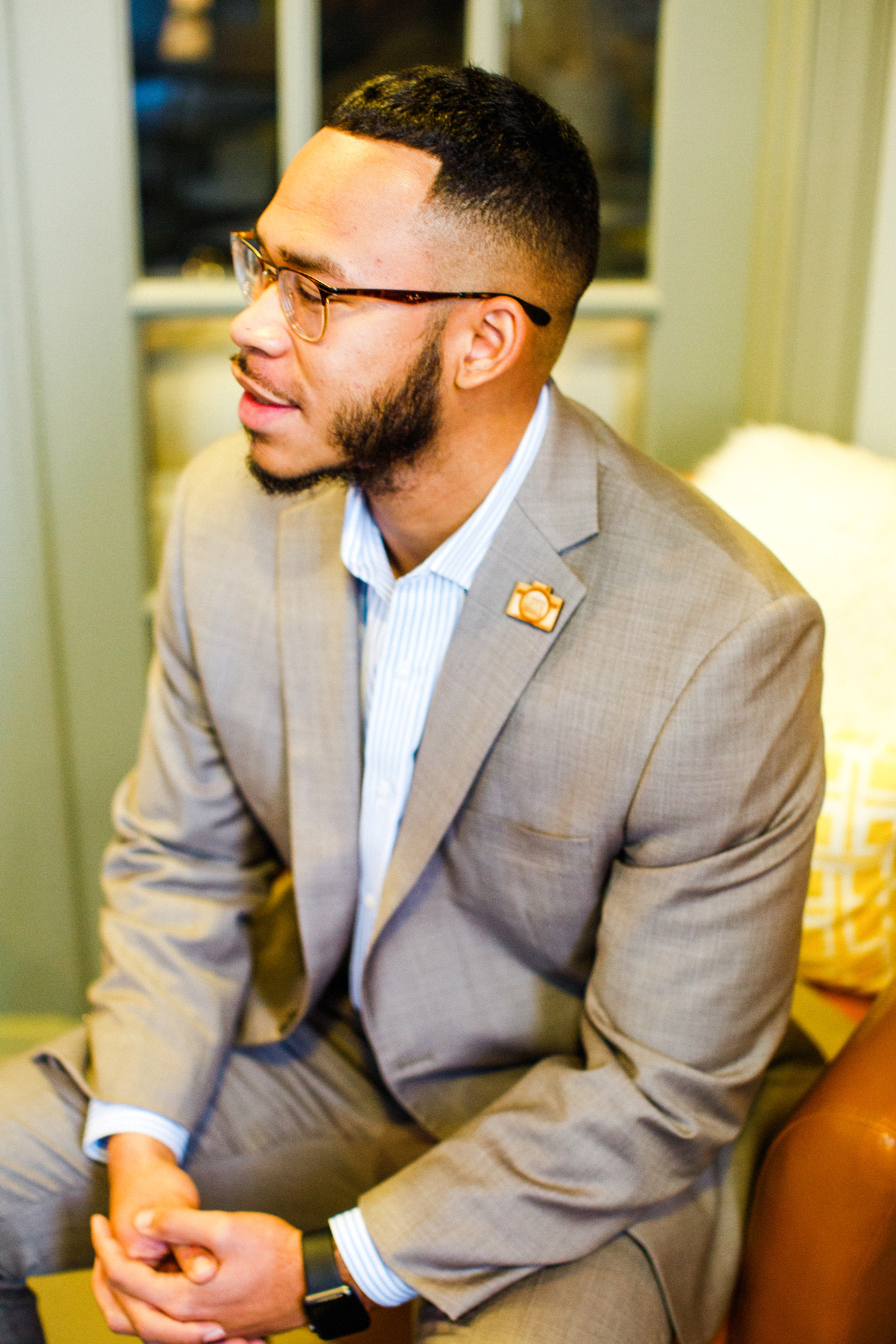 “Being the oldest, I have to make sure things run as smoothly as possible,” he says. “But I make it a point that this isn’t a dictatorship; I’ll never make a move without their approval; I want all of us to love what we do.” 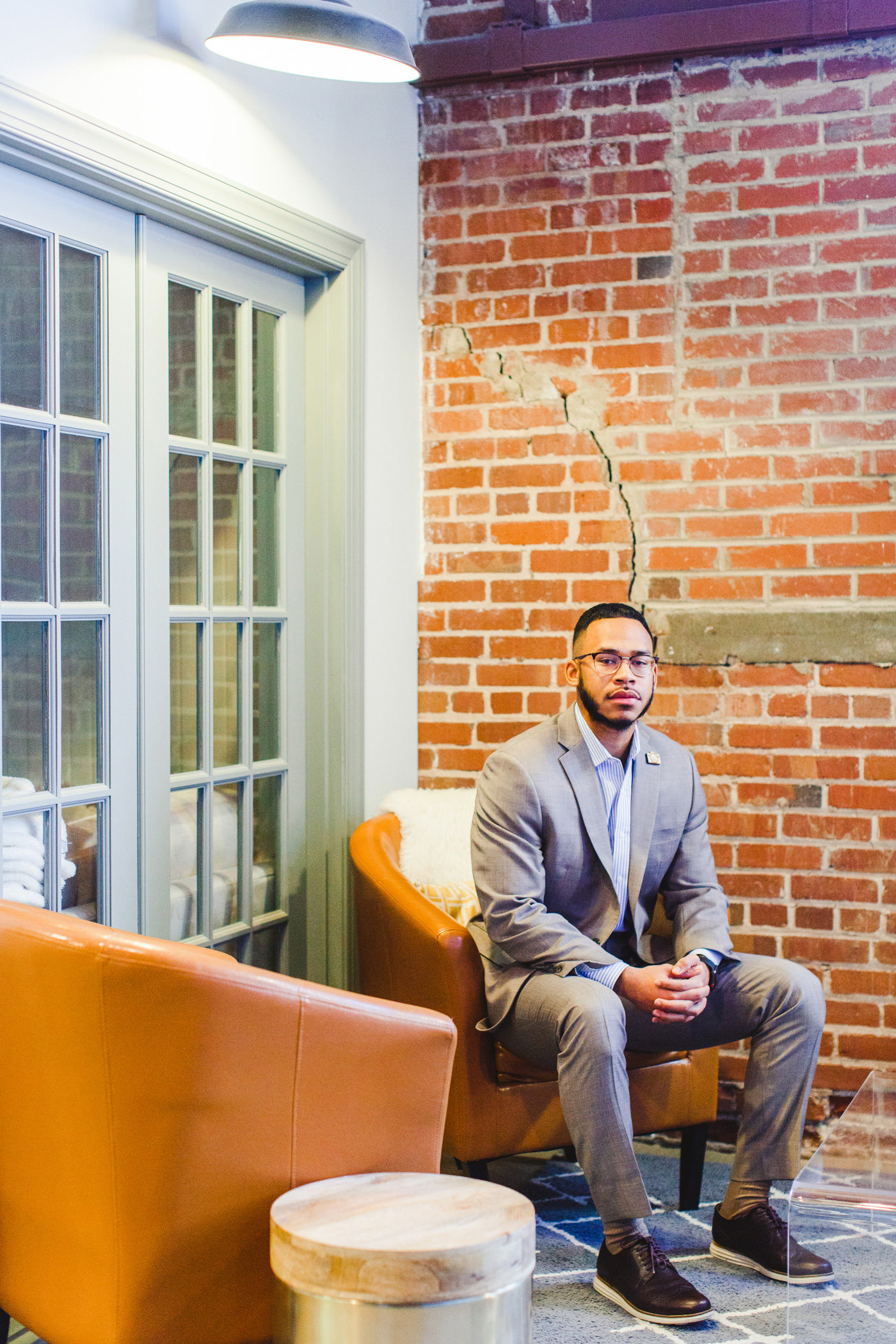 The day of our interview marked Loyd’s 19th day as a full-fledged entrepreneur – a statistic he shared with the brightest smile and enthusiasm. “It’s been fulfilling and liberating,” he notes. “I’m putting in a lot more hours, but I’m enjoying every second of it.”

On a daily basis, Kaheel handles the business logistics, administration, and pre-production; he then brings projects to Najm and Maleek to see if it’s something they can make happen. From there, he passes everything to Maleek, the chief editor and cinematographer.

“Being the oldest, I have to make sure things run as smoothly as possible,” he says. “But I make it a point that this isn’t a dictatorship; I’ll never make a move without their approval; I want all of us to love what we do.”

The brothers are in constant communication with weekly catch up sessions every Sunday night.

So, what’d mom and dad say when their three sons came to them with the idea to start a family business?

“They were cool with it, they understood,” he shares with a laugh. “It wasn’t a surprise to them.”

THE HYGGE LIFE: Khaleel Loyd, what inspires you? 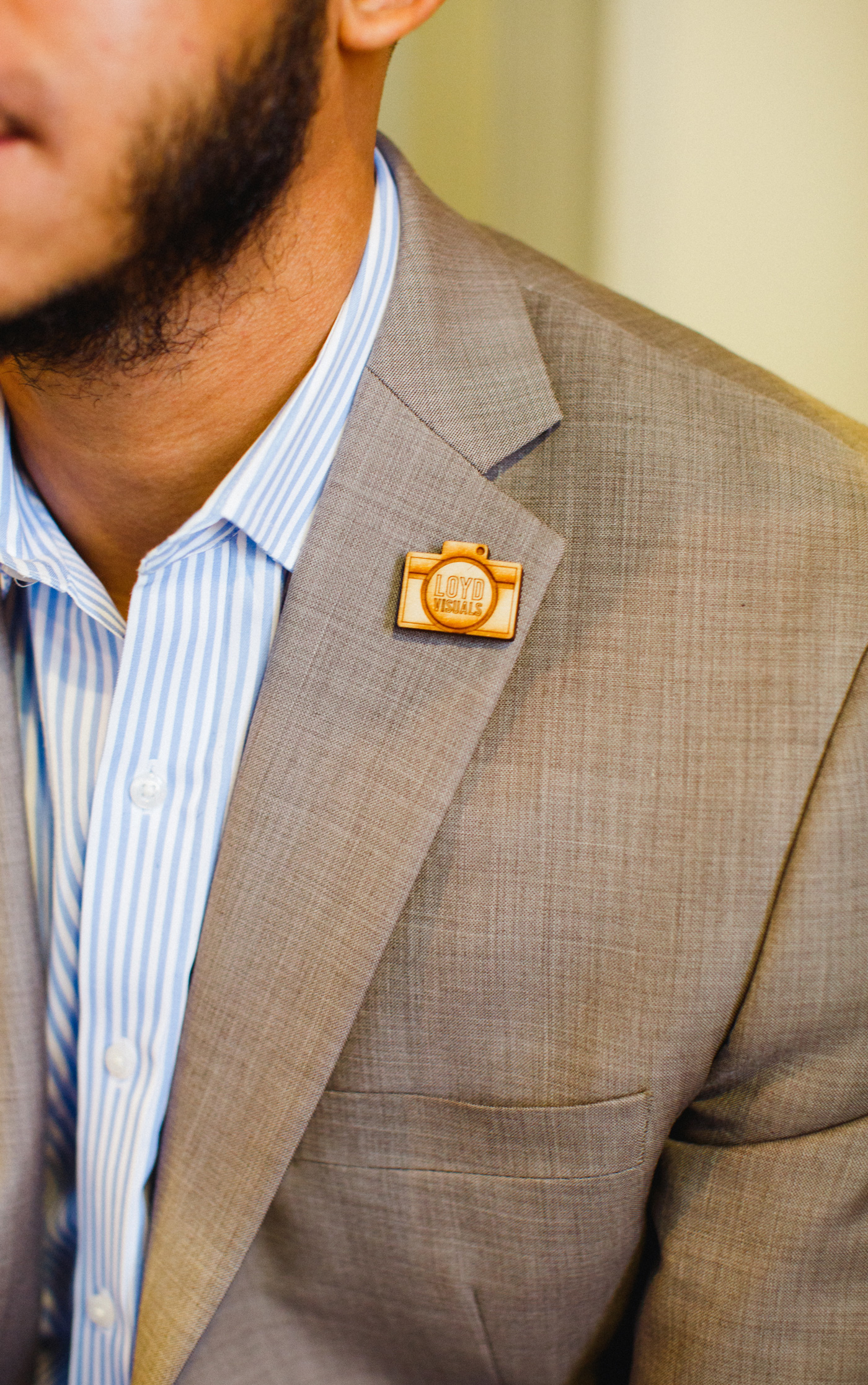 Mary Johnson Builds Her Business – One Brave New Word (or Two) at a T...
Scroll to top