Rachel Safren is all of those. But, I think if it comes down to anything, Safren is a connector; connecting people with ideas – and vice versa. {continued below} 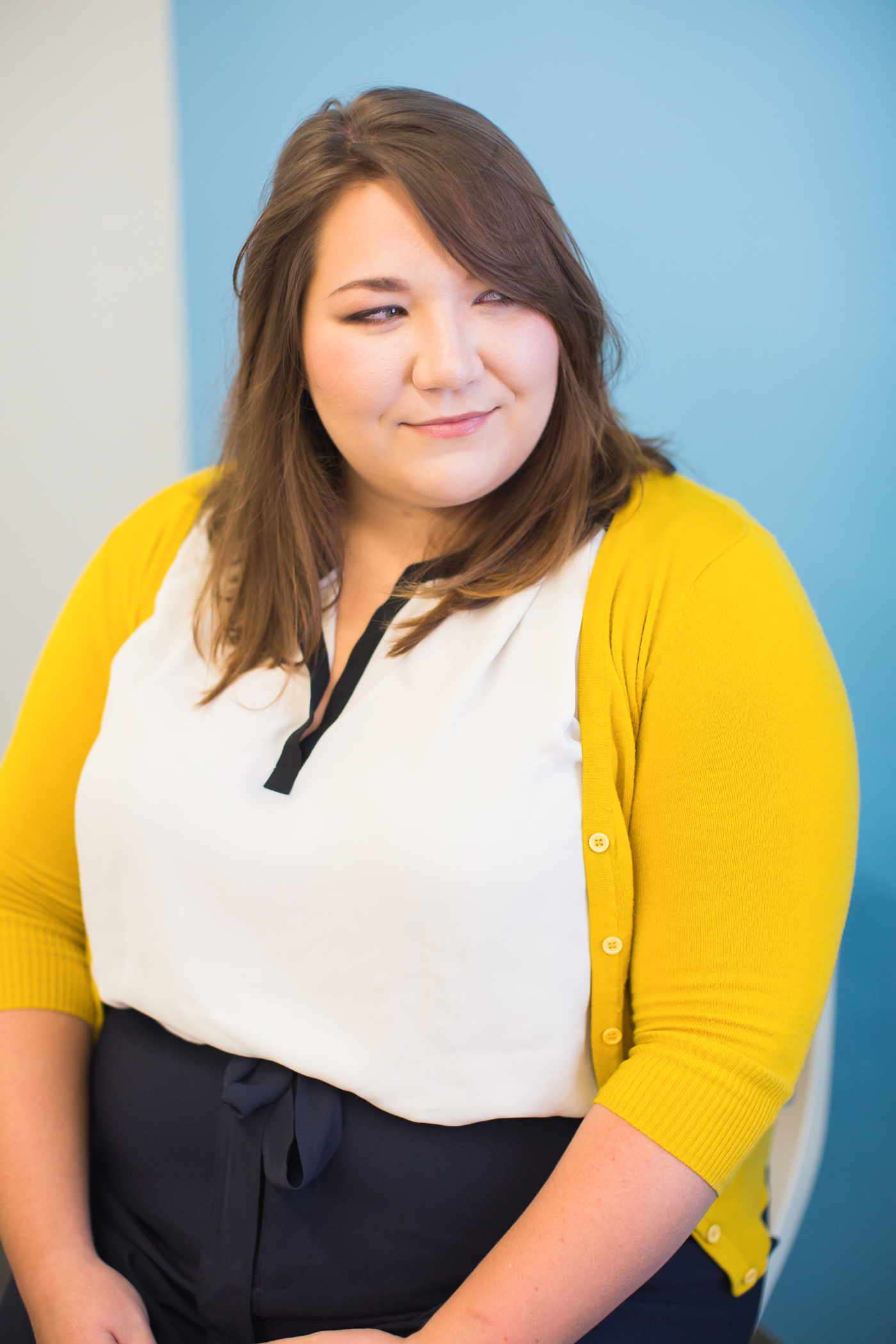 9-5, Safren works as Client Business Manager for Covance – an international contract research organization and drug development company. Safren has worked for the company since 2011 – first as a Customer Relations Associate, then as a Field Reimbursement Access Associate. She was promoted to her current role in February 2016. She is one of six within the global company who does what she does, growing the company’s business by connecting with doctors, nurses, and staff working with patients.

In her role, which functions a lot like a healthcare consultant, she manages a team that connects with and visits medical offices to teach medical teams and staff how best to access and afford medications either with or for patients. “A lot of my work is about finding and connecting with the right people who support the initiatives at Covance,” she shares.

“When people feel that engagement, they feel more ownership of their city – of Charlotte.”

She confesses – with a laugh – that the role can be a bit of a Jill of all trades, but, because of that, it provides her the time and space to focus on what she wants to focus on. That entrepreneurial spirit is a strong element to Safren’s story; and it grew stronger when she went back to purse graduate work.

An International Relations and Affairs major from Lynchburg College, Safren narrowed the scope of her focus for graduate work, earning a Master’s Degree in Urban Design with the University of North Carolina at Charlotte in August 2014. “My family moved around a lot when I was a kid; we lived in Arizona, New York, Maryland, Virginia,” she calls. “We always lived in suburbs or the country, yet I’ve always been fascinated by cities because they play such a vital role in how we move forward as a country and as a society.”

That graduate work in urban design introduced Safren to human-centered design thinking and design techniques, all of which left her inspired to get more involved in and connected to Charlotte’s entrepreneurial community.

In addition to her full-time job and a variety of entrepreneurial projects she’s involved with (which include a cultural platform, food kitchen, and healthcare service that influences how urban landscape shapes public health), Safren serves as the Community Outreach Director for Code for Charlotte. An organization known as a “volunteer fire brigade of the 21st century”, Code for Charlotte utilizes design thinking, technology, and open data for civic engagement with and for Charlotte’s local government and community. 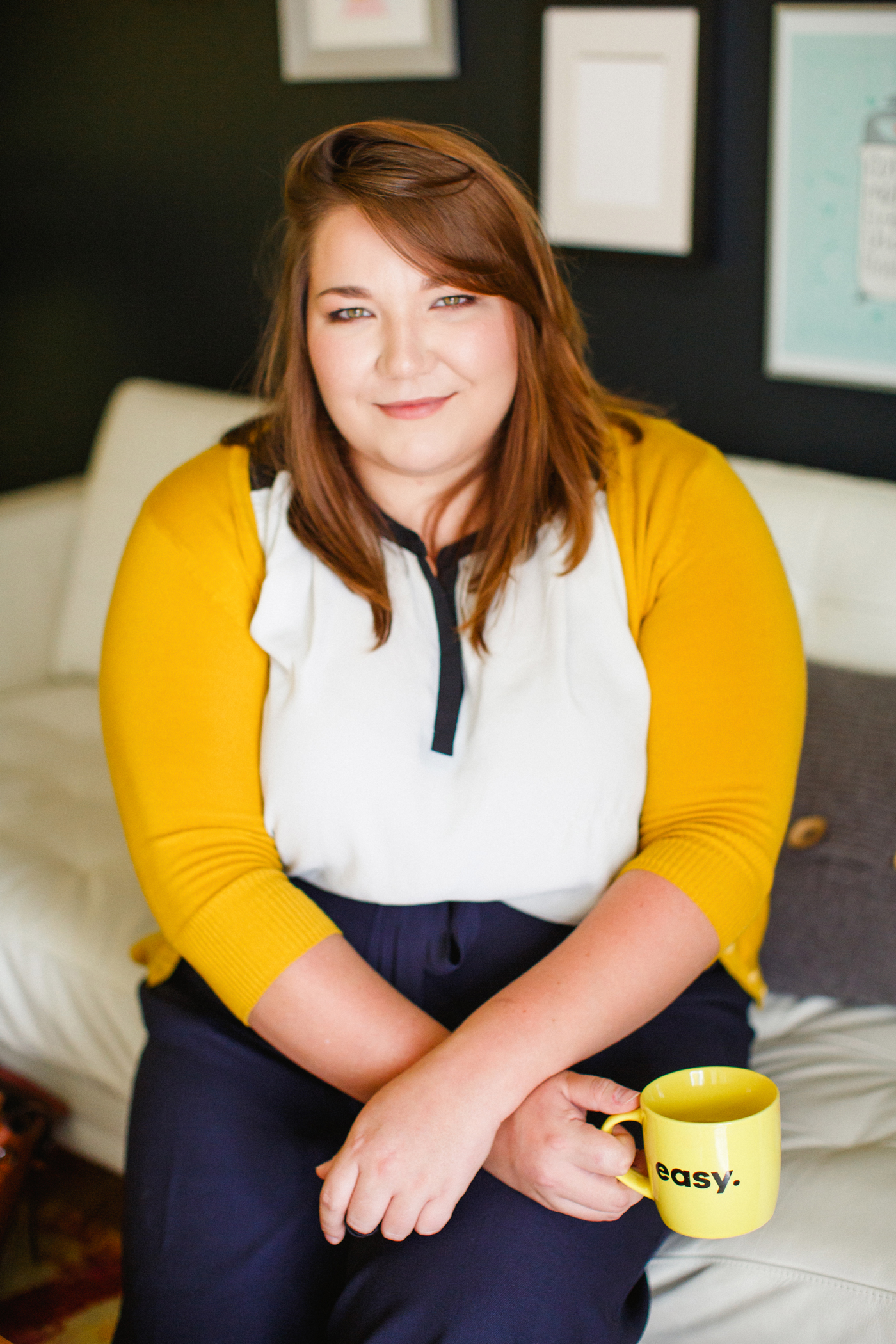 “There’s a big push for smart cities, and how technology will play a part in that,” she shares. “Charlotte is unique in that this is a city that’s open to explore that.” 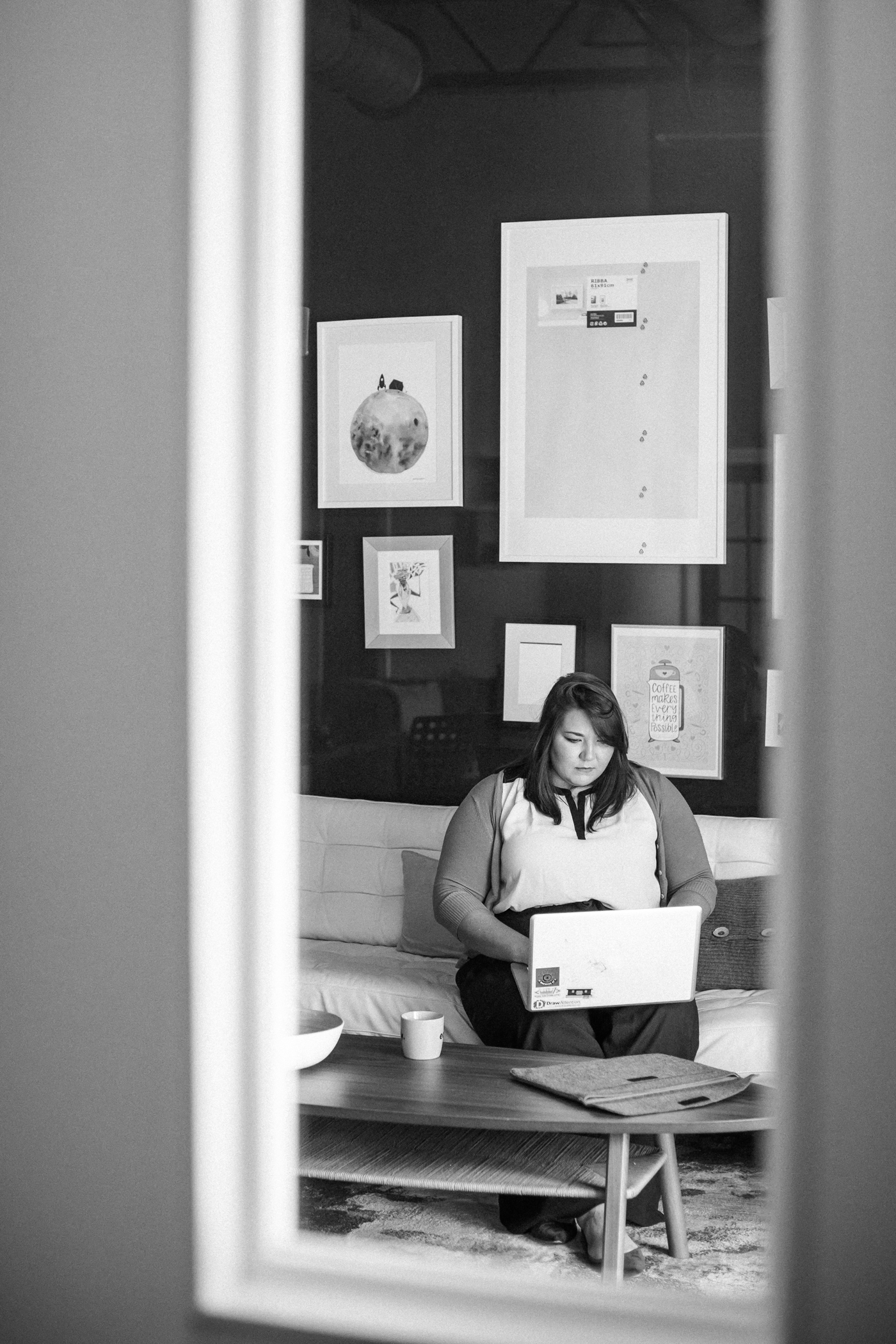 The irony – Safren doesn’t code or even know how to code; the reality – she doesn’t really have to. “It’s really about demystifying tech,” she says. “You don’t need to know the language or the acronyms per say because there are so many other elements that go into a project – how to speak about it or write about it – and that’s where my strength is.”

Safren also sees and appreciates the big picture – how talent in technology can (and will) directly support a city.

“There’s a big push for smart cities, and how technology will play a part in that,” she shares. “Charlotte is unique in that this is a city that’s open to explore that.”

Code for Charlotte hosts weekly hack nights, and then larger events such as last weekend’s Hack for Change which served as a twist on a hack-a-thon, employing design thinking activities to get people thinking about technology projects that directly impact Charlotte.

“Code for Charlotte can bring people together to make Charlotte even more engaging,” Safren adds. “And when people feel that engagement, they feel more ownership of their city – of Charlotte.”