What Joe Tebaldi Learned in 2017

At the beginning of 2017, Joe Tebaldi made a game-changing decision – to go out on his own.

“I told myself right around this time last year – ‘give yourself a year, and see what happens,’” he recalls as he sits in his office at Hygge’s Camp North End location.

That decision was long in the making. {Continued below} 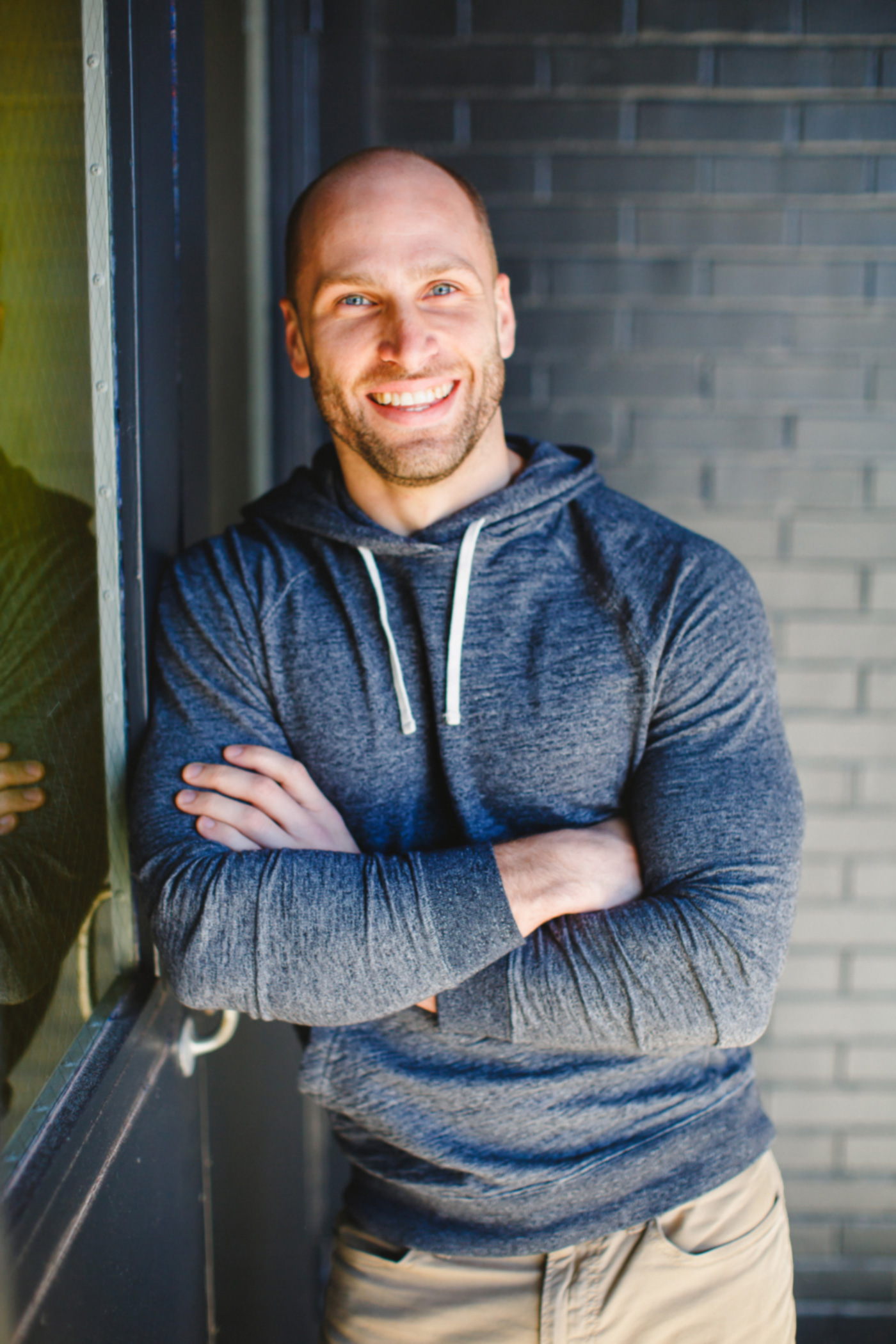 A scholarship athlete playing baseball, Tebaldi started his college career at the University of Delaware; he eventually transferred to Lander University in Greenwood, South Carolina where he graduated in 2011. In the transition, he lost his Computer Science major – and needed to change his course of study. He pursued a degree in Business Administration, Management and Marketing.

That computer science itch wasn’t gone though. Which is why, after graduation, he taught himself how to design and develop software.

“You have to be so introspective; if you haven’t taken the time to calculate the things in your life that make you happy, do that”

At the time, he was also working part-time as a bartender at a local craft brewery. The brewery’s owner shared a problem with Tebaldi – they kept changing the taps out, and they needed a way to manage and log the beers as well as update the beer menus.

“There I am a bartender, and I go walking in there wearing a suit to sell him this software for, like, $150, and he bought it,” Tebaldi shares with a laugh. “He used that software for four years.”

And that was it. Tebaldi wanted to do more of that.

He took a job with a special education software company; he did well there, and he was promoted to a management role which, for all intents and purposes, is the professional goal. Not for Tebaldi.

Forever the athlete, Tebaldi had grown interested in the National Pro Grid League – which refers to itself as GRID. GRID is a professional, athletic organization where teams of both men and women compete in races across four quadrants of a ‘grid’. The races involve weightlifting, bodyweight exercises, and gymnastics. In addition to the physical prowess, it’s also requires athletic strategy.

Tebaldi, too, had a strategy – he wanted to get noticed by the pros at GRID.

In 2014, he founded the Southern Amateur Grid League; they hosted their first GRID invitational in Columbia, South Carolina. That got him noticed. After that first event, the National Pro Grid League hired him to work full-time as the Director of Sports Development. 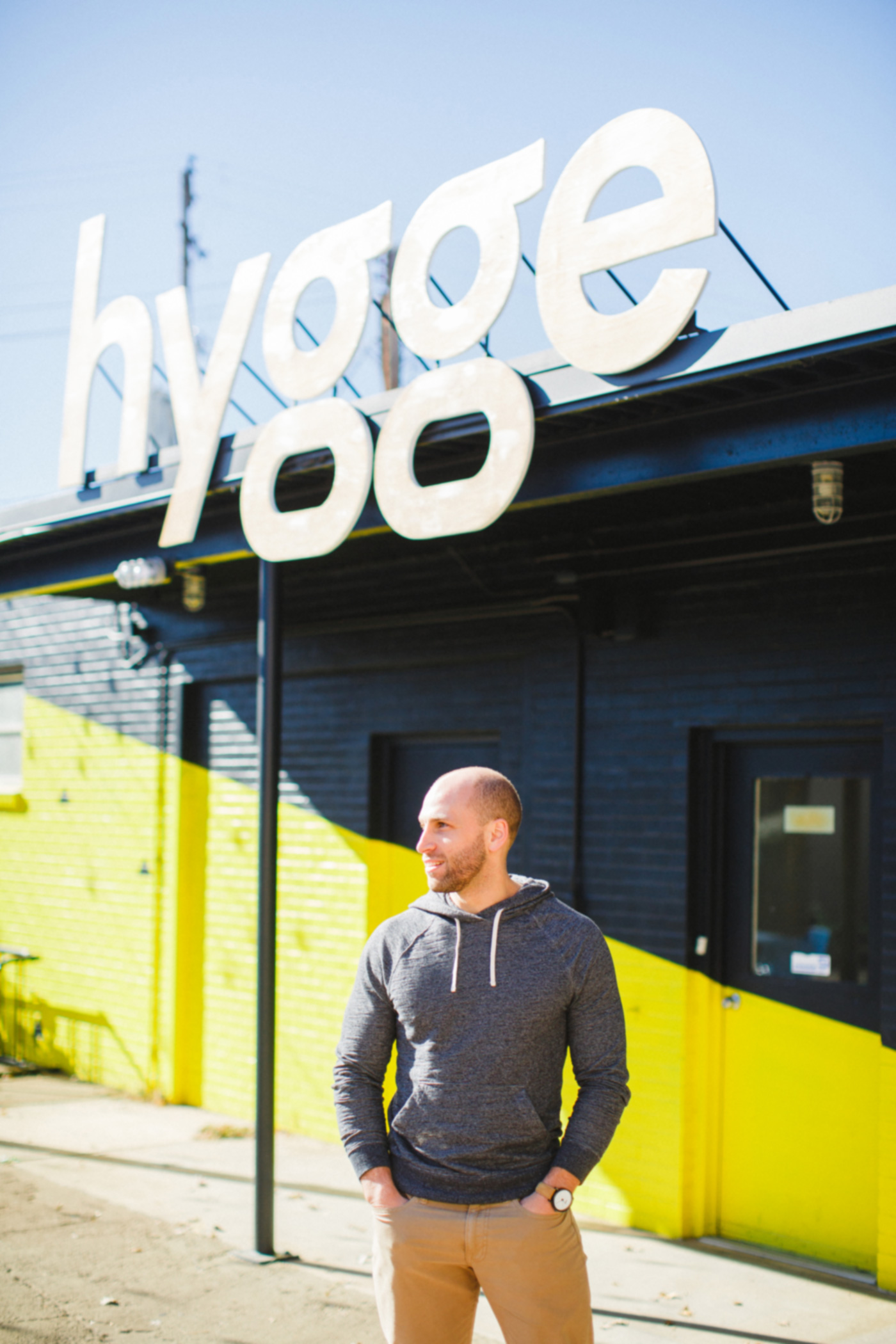 “Trust your gut, you’re doing it for all the right reasons,” he shares. “And you owe it to yourself to give it more than a week or a month.” 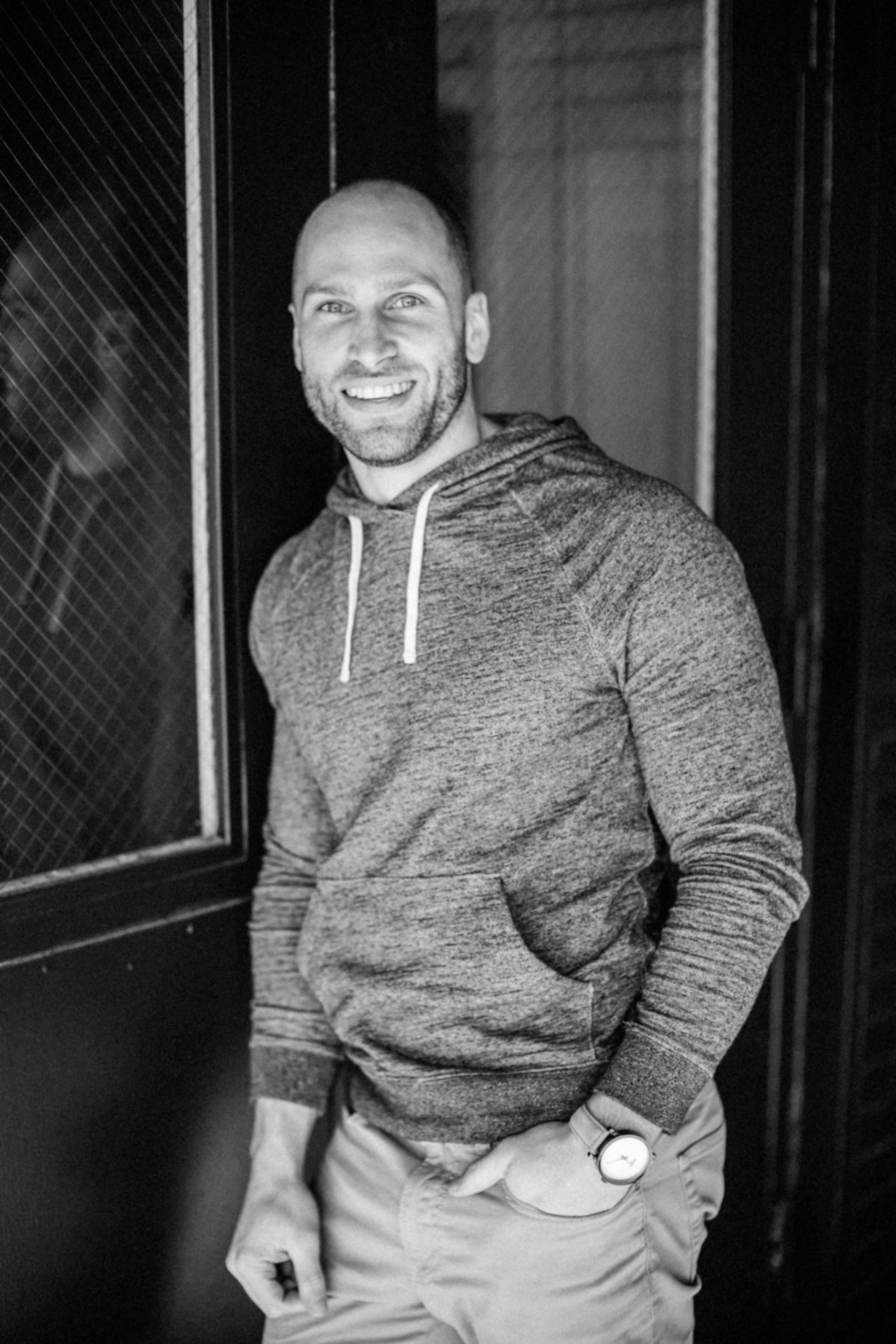 “What I really loved about starting [the Southern Amateur Grid League] was starting from scratch,” he noted. “And doing it all – managing every piece of it.”

Again, that feeling stuck. Which is how Tebaldi got to where he was at the beginning of 2017– eager, willing, and interested in making a professional move that put him in the driver’s seat.

“I got to that place though, and I thought, ‘what am I going to do that’s different,’” he recalls.

In his role with GRID, Tebaldi had learned videography and photography, both shooting and editing. Major television networks ended up airing his work. He loved that creativity.

“That’s when I realized that whatever I did, it had to be 50% creative,” he shares.

And he had an idea. Which he built.

“I built a platform – kind of like a website hosting platform – designed specifically for the solo, business owner who wears a lot of hats,” he says.

He found a lot of first-time business owners pay thousands of dollars for websites and platforms as they’re getting started; but, then they don’t know what they’ve really bought up-front or what they’ll need as the business evolves.

With his network largely in fitness, he knew this to be a real, daily struggle for gym owners.

He ended up building a platform that made everything available to a gym owner on day one without having to worry about adding on services, products, or resources. He or she could have a platform that had it all up-front – as well as the ability to “turn on” or “turn off” different features when they’re ready for them.

And because Tebaldi is a developer, he had the ability to customize these experiences for clients.

On January 1, 2018, Tebaldi will officially launch the platform – which is aptly named flexx. When we say it’s been a year in the making, we’re not kidding.

“So, I made the decision to go out on my own at the beginning of 2017,” he remembers. “Then, two months later, the idea came to me; two months after that, I had a fully-developed product, and I joined Hygge; then, I found myself over the summer scrambling to start an LLC because I was already negotiating contracts with clients for the product.”

What’s Tebaldi’s advice to someone who, on the eve of 2018, is thinking of going out on his or her own?

“You have to be so introspective; if you haven’t taken the time to calculate the things in your life that make you happy, do that,” he says. “Also, make sure it’s not the allure of owning your own business that’s attractive; owning your own business doesn’t mean getting to do what you want all the time; it’s the same as a real job; you’re just getting more familiar with what you want to take on for yourself.”

So, what would he tell himself a year ago?

“Trust your gut, you’re doing it for all the right reasons,” he shares. “And you owe it to yourself to give it more than a week or a month.” 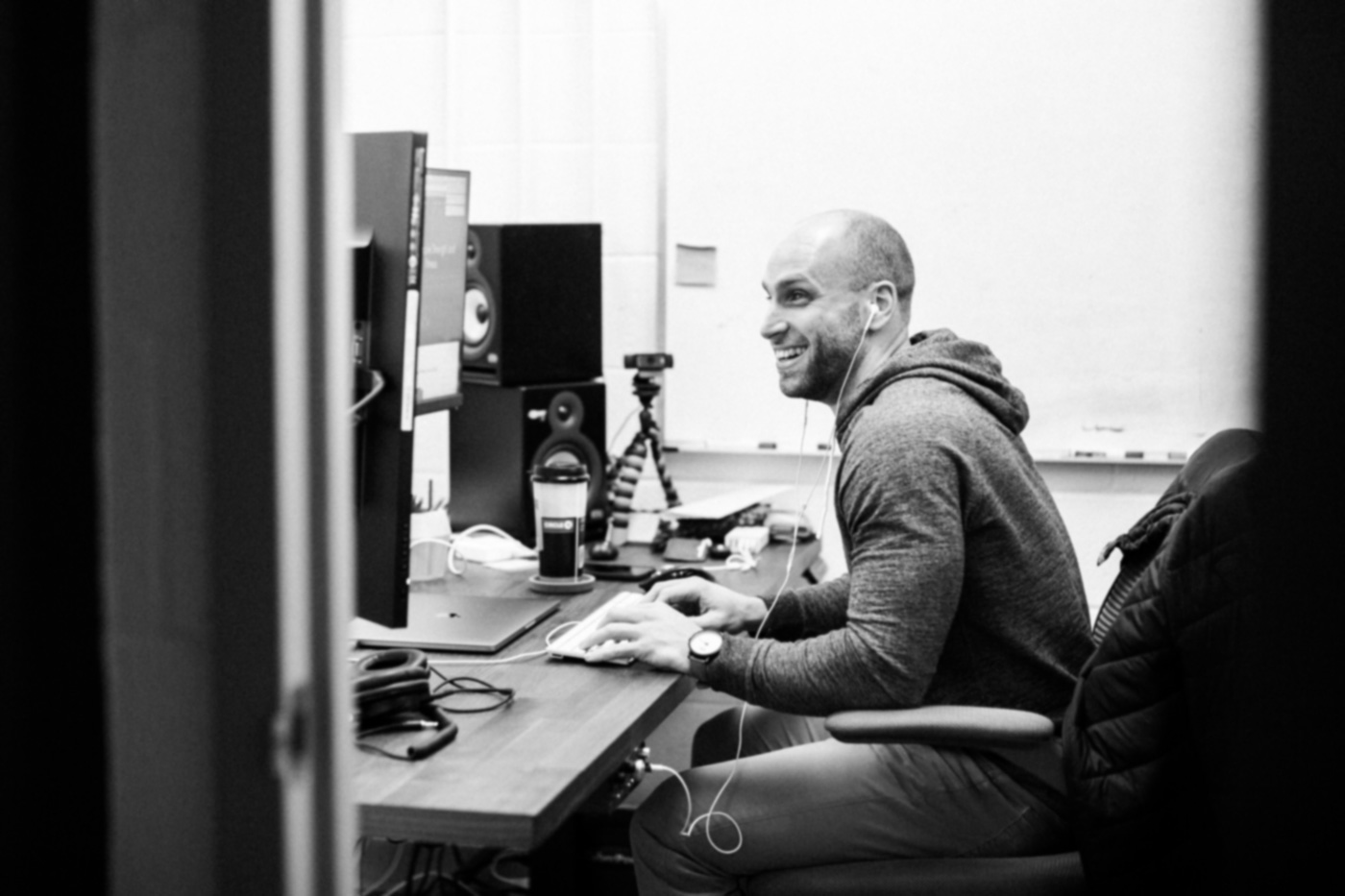