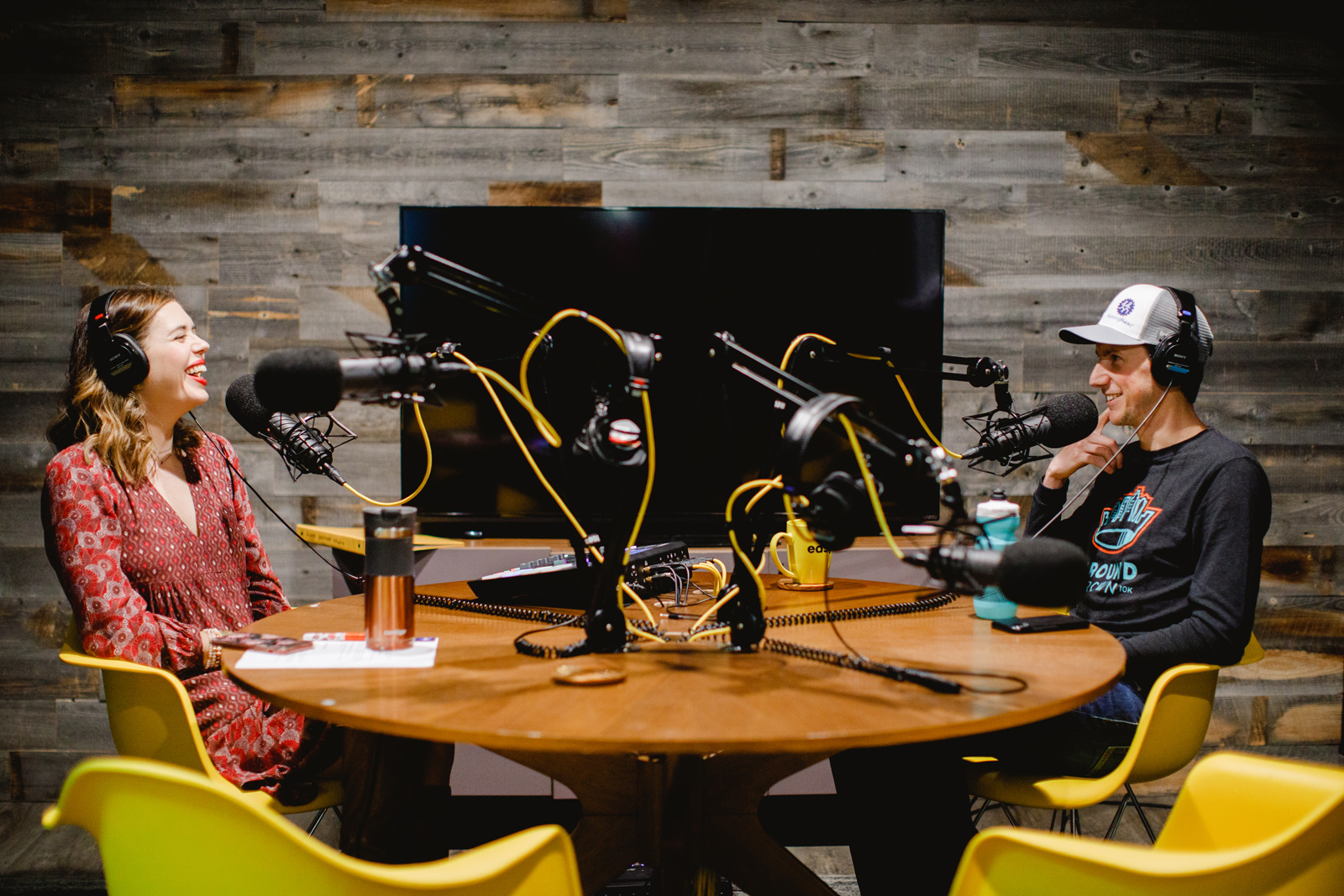 Zero to Ten with Brian Mister

Even if you’ve never heard of or met Brian Mister, you’ve probably heard of the Around the Crown 10k, the monumental race that happened for the first time last September and shut down I-277. Just a few months away from their second race, we sat down with him on Zero to Ten to learn a bit more about him, and boy, did Mary Johnson deliver. On this episode we learned that Brian and his wife, Chelsea, have a goal to run a marathon in all 50 states. They’ve already knocked out 16, which if you ask us, is pretty damn good. They even make up their own marathons in some states, like Utah, where they charted out their own 13.1 mile run in the middle of the Arches National Park. Talk about running goals 🏃 want to learn more about one of Charlotte’s most avid runners? Listen below.

Visiting from out of town or need an escape for just one day? Come hang with us. It’s only $20.

buy a day pass
Maps were disabled by the visitor on this site. Click to open the map in a new window.
meet the hygge wellness team

Zero to Ten with Brent LeVasseur
Scroll to top