We all love a good television program as a way to unwind and disconnect from the stresses of everyday life. And as streaming services continue to replace cable TV, we don’t have to wait an entire week for the next episode. We can grab a blanket and a snack and watch 15 episodes in one sitting if we really want to. The hardest part is deciding what to watch out of the five gazillion programs on Netflix, Hulu, HBO and so on.

As a result, we decided to poll the #hyggefam to see what shows our community currently feels passionate about. The list covers a broad range of topics and genres, so give it a browse and pick a couple to add to your queue.

For as long as they can recall, Grace and Frankie have been rivals. Their one-upmanship comes crashing to a halt, however, when they learn that their husbands have fallen in love with each other and want to get married. As everything around the ladies is coming apart, the only thing they can really rely on is each other.

The love story at the centre of the rise and fall of one of the world’s most valuable startups. WeWork grows from a single co-working space into a global brand worth $47 billion in under a decade. Then, in less than a year, its valuation plummets. 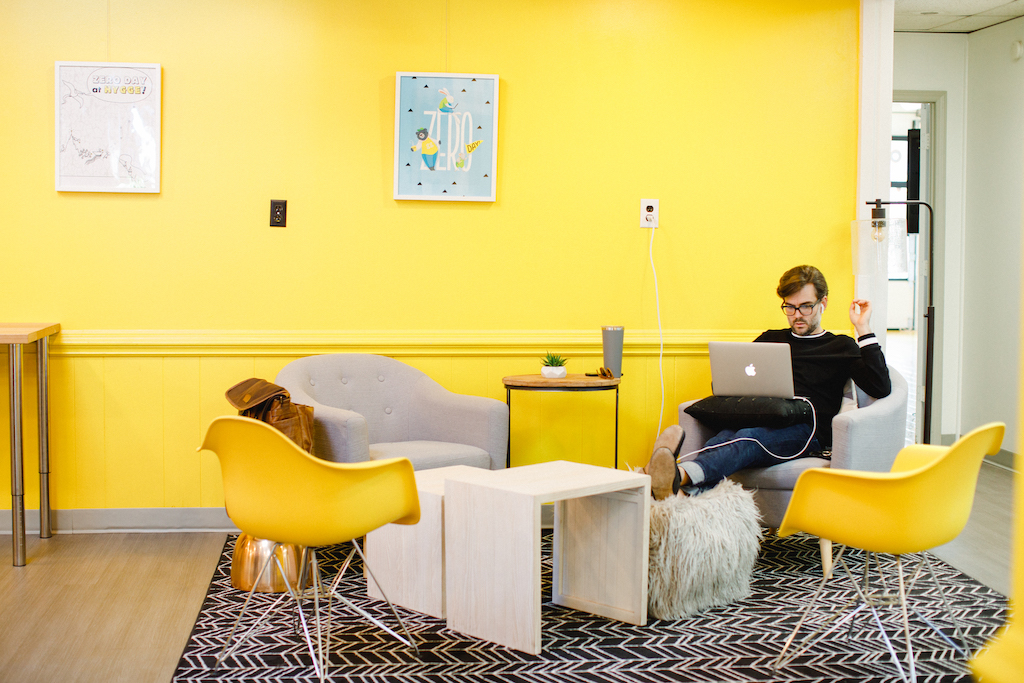 Winning Time: The Rise of the Lakers Dynasty (Hulu/HBO)

A dramatic look at the glitz and glamour of 1980s Los Angeles and the rise of the NBA’s Lakers, Dr. Jerry Buss and Magic Johnson.

In the far future, humankind has lost its sense of sight. Jason Momoa stars as the father of twins born with the mythic ability to see – who must protect his tribe against a threatened queen.

Atlas of the Heart (HBO)

Bestselling author Dr. Brené Brown takes viewers on an interactive journey through the range of emotions and experiences that define what it means to be human. Grounded in more than two decades of research, Brown brings together a dynamic mix of powerful storytelling and impressive researchers to share tools for meaningful connection.

Jessica Biel stars as Candy Montgomery, a 1980s housewife and mother who did everything right—good husband, two kids, nice house, even the careful planning and execution of transgressions—but when the pressure of conformity builds within her, her actions scream for just a bit of freedom. Until someone tells her to shush. With deadly results.

When three working-class teens enroll in an exclusive private school in Spain, the clash between them and the wealthy students leads to murder.

Mark leads a team of office workers whose memories have been surgically divided between their work and personal lives. When a mysterious colleague appears outside of work, it begins a journey to discover the truth about their jobs. 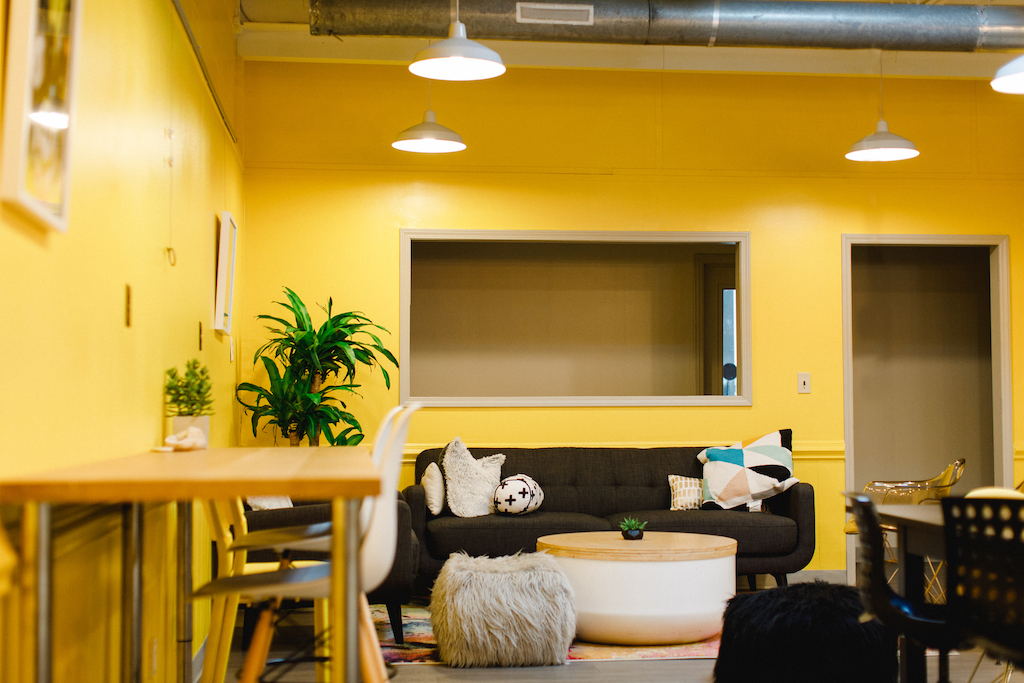 As a child, Uhtred witnessed his father being killed and his Saxon army defeated by invading troops aboard Danish ships. Years later, Uhtred is a valiant warrior who is dealt another tragic bow when his home is deliberately set on fire, killing his surrogate family. Now exiled — alone except for Brida by his side — he vows to avenge Ragnar’s death and reclaim his homeland.

Anatomy of a Scandal (Netflix)

Parliamentary minister James Whitehouse is a happily married man with a loving family home, then a scandalous secret comes to light.

A genre-bending, anti-historical ride through 18th-century Russia following the wildly comedic rise of Catherine the Nothing to Catherine the Great.

This comedy follows four moms as they share the struggles of urban motherhood and lean on one another for support and friendship. 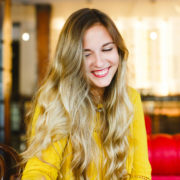 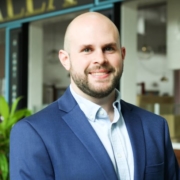 A convo about remote work with Crockett Sewell 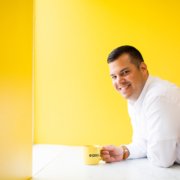 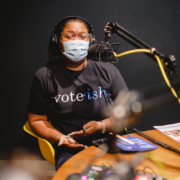 Zero To Ten With DemocracyNC 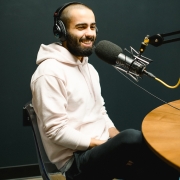 Zero to Ten with Ben Kalra 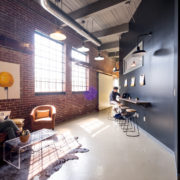 #TBT Hygge Before & After Pics
0 replies

zero to ten with garrett tichy