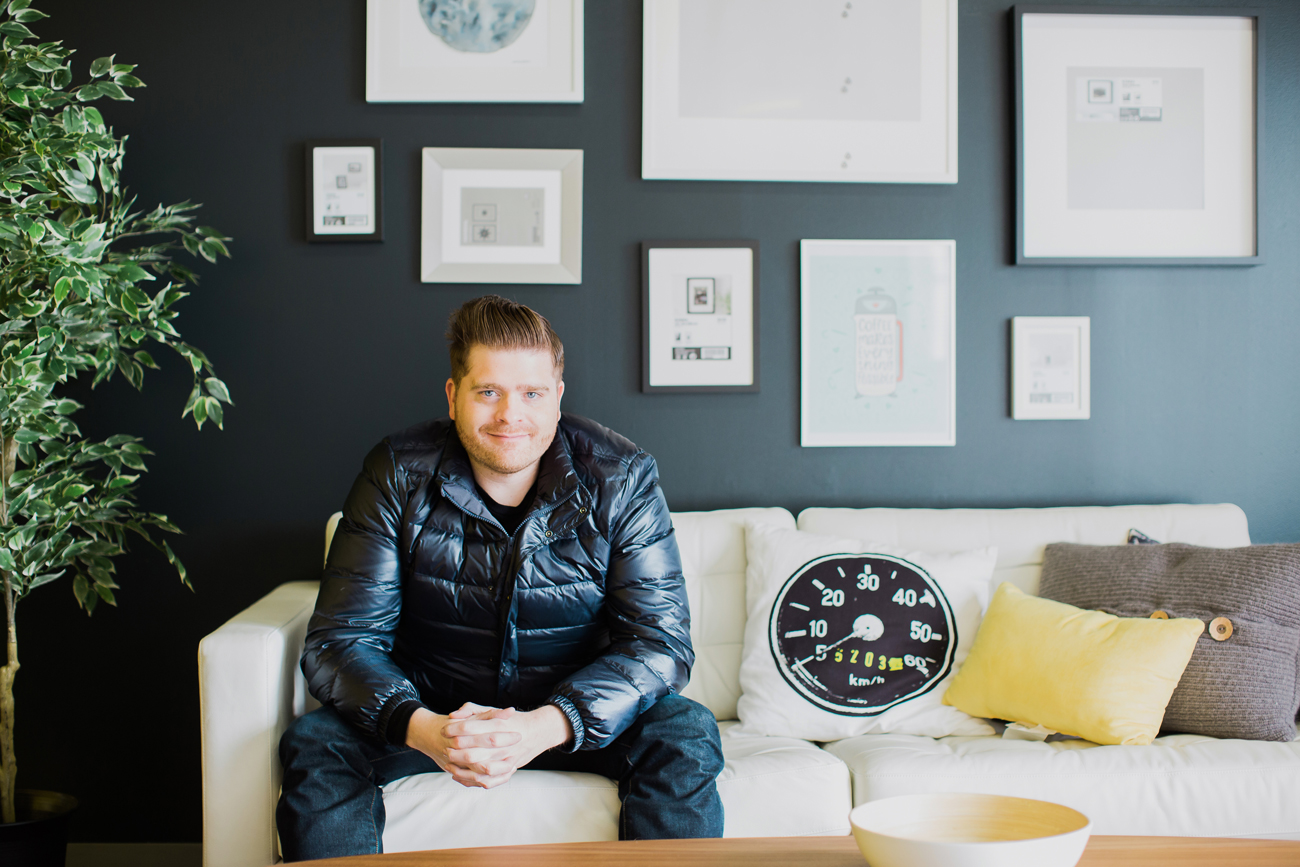 For now though – this is Will Holman’s story.

Born in Tuscaloosa, Alabama, Will Holman moved to Charlotte as teenager. What changed the game for Will around this time in his life? An opportunity to adventure and travel, and then, ironically, an opportunity to host. “What really changed is my senior year I was an exchange student to Britain for a couple weeks in the town of Rugby,” Holman says. “It was the first time that I had ever traveled solo and traveled overseas. In a lot of ways it was life changing because it not only aligned me with a small group of other seniors from my high school, but also the exchange was two ways – we hosted the Brits in the spring.”

From there, Holman went on to study at Denison University in Granville, Ohio, triple-majoring in Political Science and Philosophy and Economics. So, what’s the next challenge after the equivalent of a double major in those three disciplines?

“I spent most of my high school and college hearing everybody tell me I need to go to law school,” Holman says.

And so he went to law school – Wake Forest University School of Law. And then practiced law as a civil litigator for three different firms over ten years.

“I really had no intent to ever leave law,” Holman admits. “I loved it at the beginning. But over time you learn and you get experience and you just get comfortable. I was becoming very tired of it. It was draining, and I didn’t have the zeal and the passion for it as much as I once did.”

Having traveled on Airbnb as a guest two or three times, Holman started “hosting” his house in Belize on Airbnb in the summer of 2014.

“Then, in July of 2015, I got an email – out of the blue – from someone at Airbnb corporate,” Holman explains. “Basically he said, ‘we’re running a six week, pilot program where experienced site users will help other site users answer questions about things you already know.’”

A bit of a professional adventure. Holman was interested.

“I said, ‘sure’. If I even make a few bucks to put towards my next Airbnb, fantastic; that was my expectation. It was a little knock around way to give back to the community and a way to make a little extra change.”

Holman spent a few hours a day answering user questions – a lot of ‘how to’, logistical questions. Two weeks beyond the six week pilot program, the feedback for the program was good. And the questions didn’t stop coming in. The pay never went away. It kept growing.

“It built to the point where I was making the equivalent answering questions as I was in my law career,” Holman admits.

That “knock around way” to give back and make a little extra change has now evolved into a full-time engagement for Holman. He left law in January 2016.

On an average week, Holman responds to between 2,000 and 4,000 questions a week which explains why he’s at the top of the Airbnb “leaderboard.” – in this respective week, he was approximately 70,000 points ahead of his closest competition.

So, seriously – how’s all this work?

“I log onto a web interface, questions come into my dashboard, and a small group of people who do what I do compete against each other to answer those questions,” Holman explains. “To perform at the level I perform, you have to play it on a volume basis.”

The opportunity spoke to his competitive nature.

“The idea that there are this bounty of points and money, I felt like I was playing one of these viral games but the reward was money instead of an extra crop of plants,” he laughs.

While his job is flexible, he still maintains a routine – which obviously includes working from a consistent spot (we see you at the table in the back, Will) with his headphones on from Hygge’s Hill Street location.

“I work from Hygge, and I purposefully structure my days,” he says. “The only thing that made leaving law palatable to me from a productivity standpoint was to say I wouldn’t lose the discipline I learned from that 8 a.m. to at least 5:30 p.m. job.”

Hygge’s energy also makes what might feel like a slog of answering q’s a wee bit easier.

“Hygge is the place where I can focus,” he says.

That focus is sparking new professional adventures for Holman. He teaches Skillpop classes every couple of weeks with his go-to strategies on how to host on Airbnb, and he most recently launched Through the Threshold, professional grade Airbnb hosting advice and consulting service. He worked with fellow Hygge member, Christina Hill of Green Beans Creative, on the design of the website.

“Hygge is a positive environment both in people and the physical space,” Holman says. We’re thrilled to be part of your story, Will.

So, what’s the most memorable vacation this Airbnb community expert has experienced?

“The single best vacation I ever had was to Costa Rica. When DNC came to Charlotte, we decided we wanted to be away from all the security. My wife and I picked a random place based on Expedia – middle of the country in Costa Rica. The highlights of the trip were the daily eco- adventures and doing things like zip lining and repelling down waterfalls. I will also say that we lived through a 6.8 earthquake on that trip. It was not scary so much as it was just so new of an experience – the earth moving up underneath you.”