I always wanted red hair. Granted I can’t pull it off, but one can dream, right? 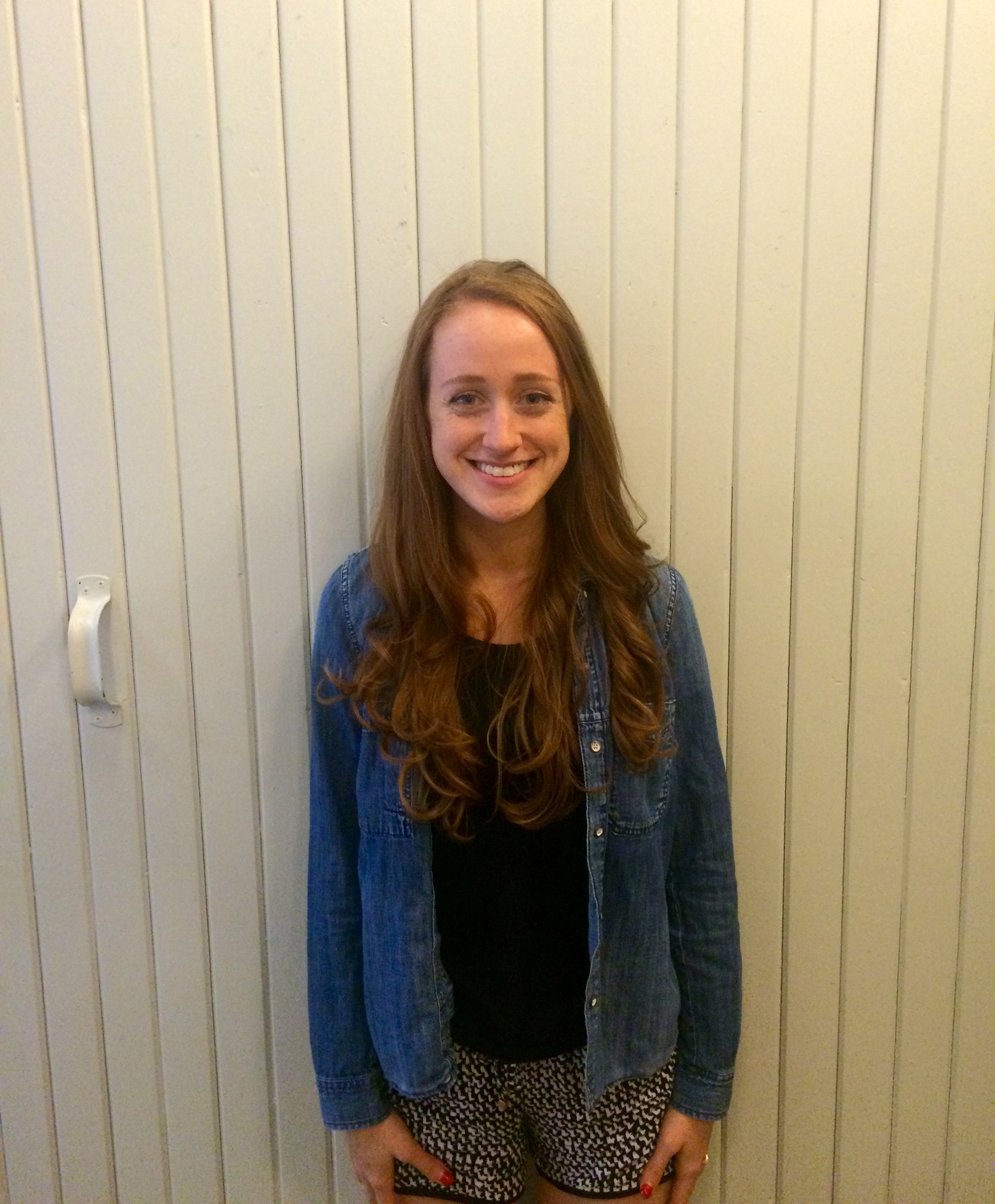 She loves red hair too, but you know, she actually has red hair. Stephanie has been a Hygge resident since December and runs How to be a Redhead, the go-to site for redheads, with her older sister Adrienne. The pair also wrote an entire book dedicated to red hair and they have a monthly subscription box filled with “Redhead Friendly” products.

“We’re not makeup artists,” Stephanie says. “We’re experts in that we make things easy. We give tips that we follow.”

We can’t wait to meet you all on the #H2BARBook tour! #Charlotte, NC was just added to the city tour list. RSVP, link in bio! All attendees will be pampered by @paulmitchellus + don’t forget, it’s free to sign up & attend! ??? #1stBeautyBookforRedheads #SoooooExcitedddddd #35moreDays

Stephanie is about to go back out on tour for her book. I’ll admit it, I’m jealous. Going on tour sounds so glamorous. Paul Mitchell is sponsoring the tour so there will be makeovers and hair goodies at every stop. And don’t worry, How to be a Redhead is a great resource for both natural and dyed red hair.

But it wasn’t always rainbows and butterflies. Two summers ago Stephanie and Adrienne were invited to be on “Shark Tank,” but their dreams were cut short. They went through the entire process, but never got to pitch to the sharks.

“We believe in the universe,” Stephanie says. “One small thing when you’re starting out isn’t the end of a chapter. That chapter ended and another door opened.”

A big door. Mr. Wonderful missed out. They landed a two-page spread in The New York Times’ fashion section on Thanksgiving Day later that year, followed by a feature in Shape Magazine later that month.

Charlotte #redheads, we’re ready for you tonight!!! We’re taking over @weloveclt all day. Head over + hang out with us, then we’ll see you at 6PM at @parkroadbooksclt ????{#REDHEADSROCK #H2BARBook #OnTour #WeLoveCLT}

Not a redhead? Thats OK. There’s still a lot of useful info. I have fair skin and Stephanie gave me great bronzer recommendations.

Redheads C A N contour ? Can’t wait for you all to see this & more when the #H2BARBook releases in 11 days! Link in bio to RSVP to a signing in a city near you ??#RedhairistheBESThair

She also told me the secret to dry shampoo—apply it right after you wash your hair to make your hair stay fresh longer. My life will never be the same. Thank you, Stephanie. Thank you.

Where in the World Is Albert?
Scroll to top